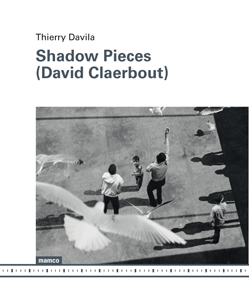 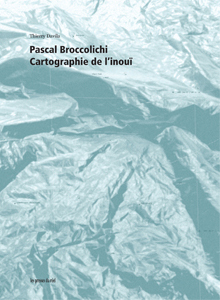 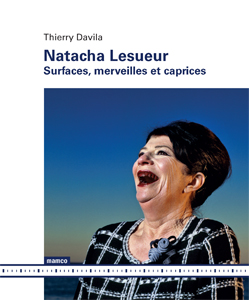 Natacha Lesueur – Surfaces, merveilles et caprices
2011
bilingual edition (English / French)
MAMCO - Monographs
First monograph on French artist-photographer Natacha Lesueur who develops a very coherent and personal work on the themes of the body, food, and the photographic image itself: a complete overview of a work both uncanny, disturbing and attractive, because seductive.