Conceptual artist Mischa Kuball (born 1959 in Düsseldorf, where he lives and works) has been working in the public and institutional sphere since 1977. He uses light as a medium to explore architectural spaces as well as social and political discourses and reflects on a whole variety of aspects from sociocultural structures to architectural interventions as well as emphasizing or reinterpreting their monumental nature and context in architectural history. Public and private space merge into an indistinguishable whole in politically motivated participation projects, providing a platform for communication between the audience, the artist, the work itself and public space.
Since 2007 Mischa Kuball has been a Professor for public art at the Academy of Media Arts, Cologne, and associate professor for media art at Hochschule für Gestaltung/ZKM, Karlsruhe. Since 2015 he has been a member of the North Rhine-Westphalian Academy of Sciences, Humanities and the Arts, Düsseldorf. In 2016 he was honoured with the German Light Award. 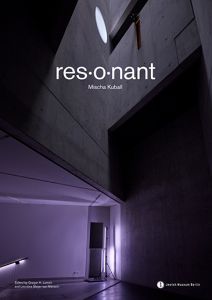 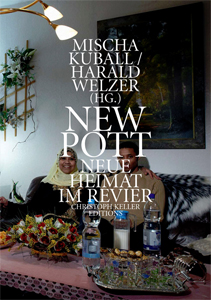