Born 1964 in Erlangen (Germany), Juergen Teller lives and works in London. After a brief period working as an apprentice bow maker, began his career as a photographer. He studied at the Bayerische Staatslehranstalt fur Photographie in Munich between 1984 and 1986 and then moved to London in September 1986. In 2003 he was the recipient of the Citibank Prize for Photography. 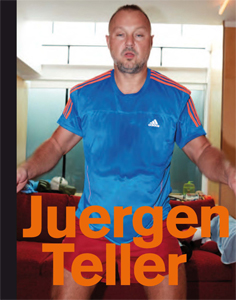 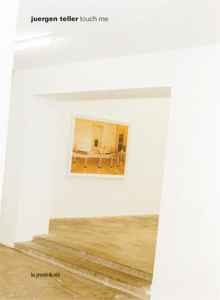 Touch Me
2011
bilingual edition (English / Korean)
Les presses du réel – Contemporary art – Monographs
sold out
An artist's book / catalogue that, rather than focusing on the famous images made by Juergen Teller for fashion and luxury industries, aims to underline the particular aesthetic dimension of his photographic work in general.