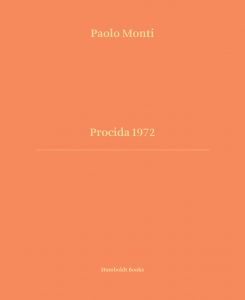 order
wishlist
The architectural images of the famous photographer on the island of Procida off Naples in 1972, presented for the first time.
Unlike the neighbouring islands of Capri and Ischia, Procida in 1972 was still unspoilt, largely untouched by the phenomenon of mass tourism. Thus, Paolo Monti, a photographer from the north who would often travel to the south fro work, spent several years carrying out his own personal research there to capture the morphology of the island. Although his photographs document the island's inhabitants—including many young people and children—along with the islanders' attitude towards the sea, what interests him most is the architecture. He investigates Borgo di Corricella, the island's main town, combing it inch by inch and documenting its "spontaneous architecture": the almost inextricable web of its houses, churches and stairways. A fascinating labyrinth that is the very quintessence of the Mediterranean.
These photos from the photographer's archive are presented here for the first time. The volume is accompanied by a narrative essay by Nadia Terranova and a critical reflection by Silvia Paoli.
Paolo Monti (1908-1982) was one of the most important Italian photographers of the twentieth century. In 1948 in Venice, where he had moved to work as an industrial manager after the war, he founded the photography association "La Gondola", which was to become the driving force behind a profound renewal of the Italian photographic language in post-war Italy. In 1953 he relocated to Milan, where he definitively embraced photography professionally and began to work fro the Triennale, architectural studios (BBPR, Gio Ponti, Albini and Scarpa), museums (Castello Sforzesco), publishers (Garzanti and Einaudi) and for artists (Baj, Crippa, Dove, Fontana, Capogrossi and Pomodoro). He later focused on documenting the landscape, architecture and historical-artistic heritage, combining his intense professional activity, including criticism and curatorship, with major experimental production (photograms, chemigrams and color photography), interfacing with key elements of contemporary artistic production.
order wishlist
Texts by Silvia Paoli and Nadia Terranova. 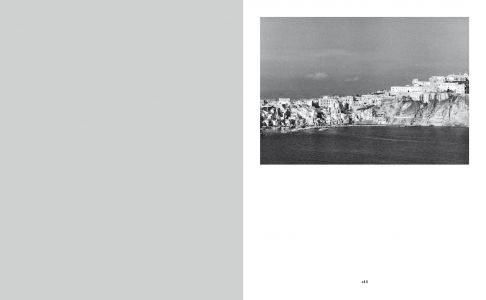 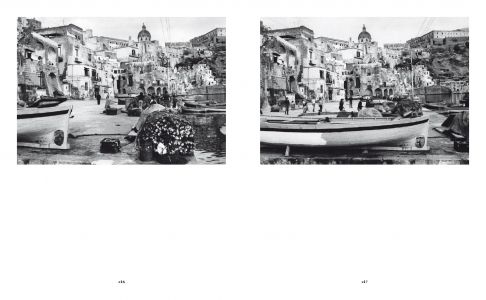 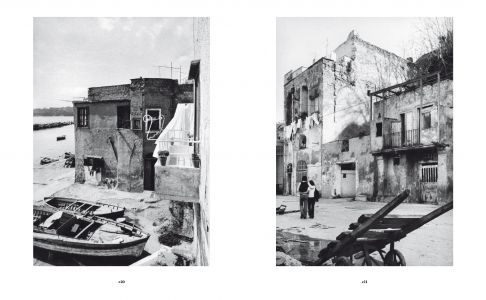 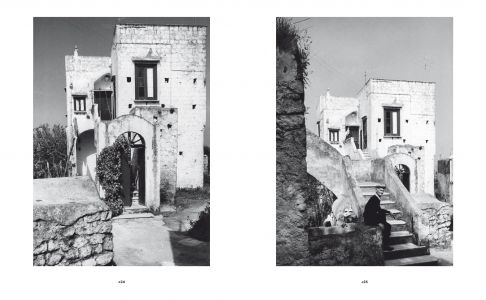 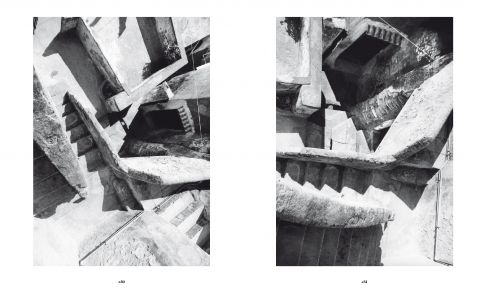 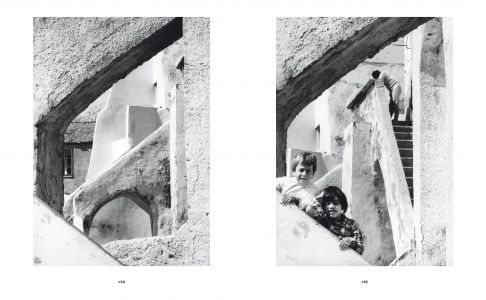 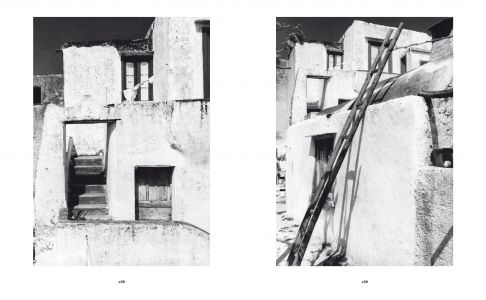 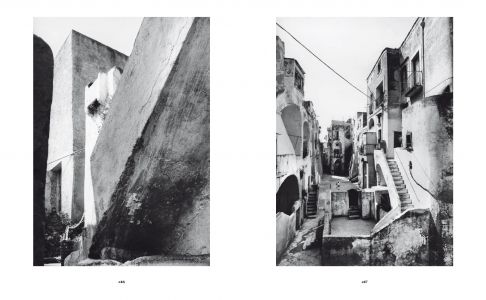 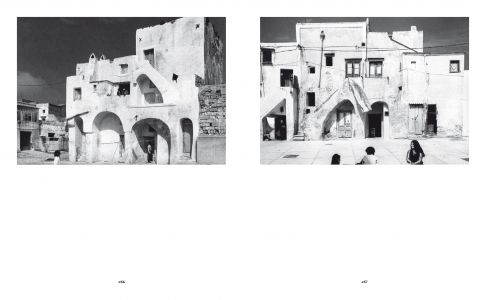 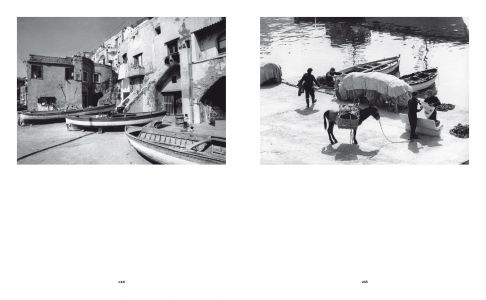 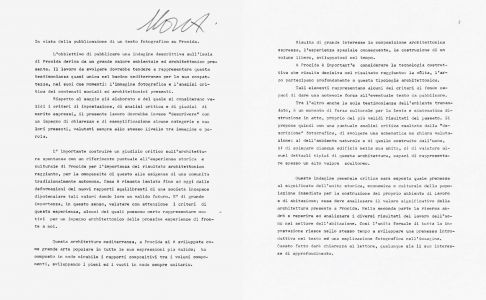 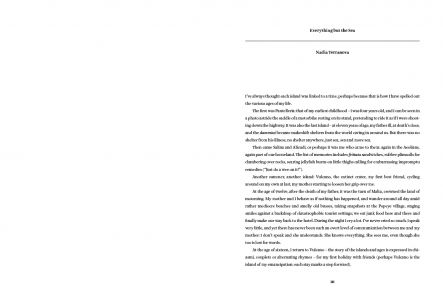