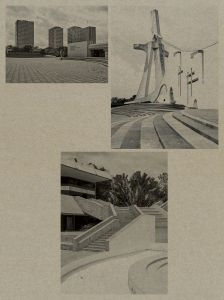 order
wishlist
An iconographic work on the modern architecture of Abidjan which aims to offer a photographic survey of thirty buildings representative of the chosen moment of architecture that followed independence.
This is not an architecture book but a photography book on an architecture that expresses itself through diversity. It is a book that intends to offer a photographic view of buildings in Abidjan that bear the imprint of a certain «tropical modernism».
More precisely, Album Architectures, Abidjan is the testimony of an encounter between two individuals who live and share an aesthetic and emotional attachment to the lagoon city. Issa Diabaté, architect, contemporary actor of the architectural future of this city that never stops reinventing itself. François-Xavier Gbré, a photographer who has made architecture his preferred medium for apprehending the muted history of places by envisaging architectures as the sedimentary traces of the social and political changes of a country, the Ivory Coast.
This book, and the Album Architectures collection more broadly, aims to initiate a reflection on the definition of the notion of contemporary heritage through the valorisation of rich and singular architectural landscapes, not always identified, often invisibilised, of cities in perpetual urban change.
Born in 1978 in Lille (France), François-Xavier Gbré is a Franco-Ivorian photographer who lives and works between the Marais Poitevin in France and Abidjan.The photographic work of this mixed-race art-ist of Ivorian origin who grew up in the north of France apprehends architecture, landscape and urbanity in the form of a documentary testimony that evokes the architectural photography of Lewis Baltz, Stephen Shore and Guy Tillim. From Mali to Israel, from Lille to Rabat, François- Xavier Gbré photographs abandoned architectures bearing the traces of their country's social and political history. His photographs take a dis-tanced look at the buildings and the symbolic charge that history and historicity give them. They are inter-ested in the past, in the muted history of places, reveal the invisibilities of everyday life and petrify fragments of a world in perpetual mutation. In a soft radicality, he testifies of the in-between, of these moments of tipping revealed with force by the architecture.
François-Xavier Gbré's work can be found in the collections of the Centre Pompidou (Paris, France), the Tate Modern (London, UK), the Smithsonian Institution (Washington, USA), the Queensland Gallery of Modern Art (Brisbane, Australia), Philadelphia Museum of Art (Philadelphia), Chazen Museum of Art—University of Wisconsin (Madison USA), Walther Collection (Ulm, Germany), Rencontres d'Arles (Arles, France), Fonds National d'Art Contemporain (Paris, France) and Musée des Confluences (Lyon, France).
In 2020, François-Xavier Gbré is the win-ner of the Louis Roederer Prize of the Rencontres Internationales de la Photographie d'Arles.
Baptiste Manet is an architecte specialised in contemporary heritage. He is the co-founder and director, with Yann Legouis, of the Sapiens Architectes office. He is also the co-founder of the association Éditions Cosa Mentale and a teacher at the École nationale d'architecture de Paris-Belleville (Paris). In 2022, Baptiste Manet participated in the experimental residential programme for the research and study of artistic practice and thought, organised by the RAW Academy in Dakar and the Institute of Contemporary Art at the University of Pennsylvania (Philadelphia).
Martial Manet has a PhD in Law and graduated in philosophy from the École Normale Supérieure in Paris. He has been Visiting Scholar at the Institute for African Studies at Columbia University (New-York). He teaches at the University of Paris I Panthéon- Sorbonne (Paris)
order wishlist
Edited by Claudia Mion.
Photographs by François-Xavier Gbré.
Texts by Issa Diabaté, Baptiste Manet, Martial Manet, Suzanne Vogel-Tolstoï. 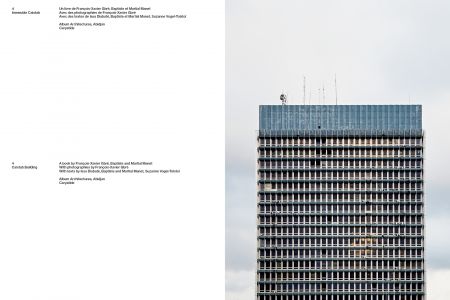 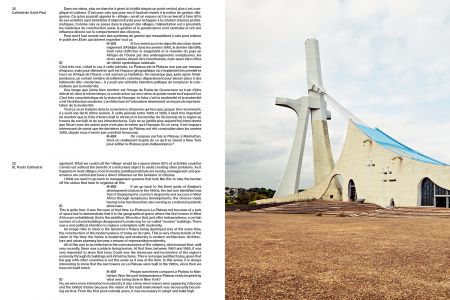 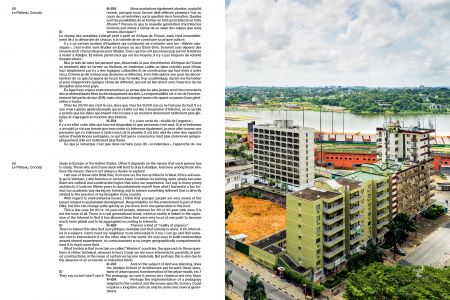 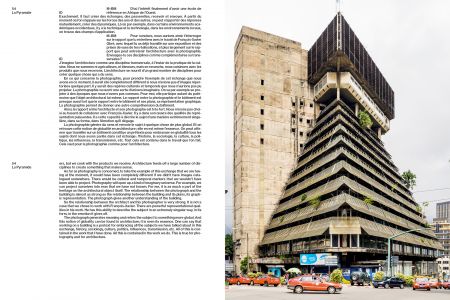 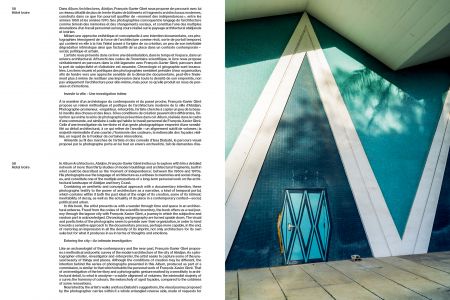 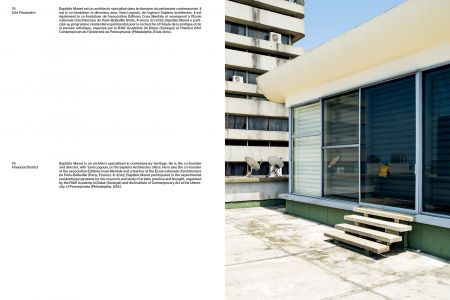 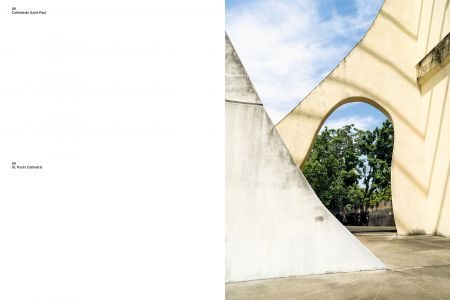 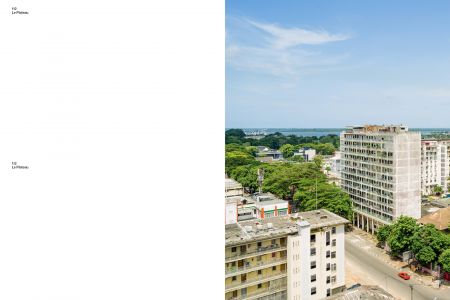