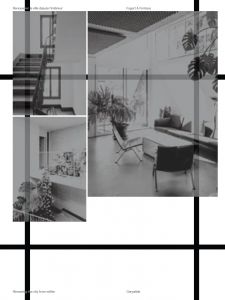 order
wishlist
A reflection by the architects of Fagart & Fontana on the renewal of the city from within and more specifically on the processes of transformation and adaptation of existing collective housing to new needs and lifestyles.
What role can interiors play in adapting to the rapidly changing lifestyles of our cities' inhabitants? Resulting from a study project carried out at the Geneva University of Art and Design (HEAD – Genève), Renewing the city from the Within formulates alternatives to the urban development model centred on building expansion, by proposing scenarios for the renewal, from the inside out, of existing collective housing buildings in Geneva.
By analysing a sample of collective housing buildings from the three main periods of the city's development, the publication develops scenarios aimed at adapting these typologies to a convivial and mixed lifestyle, based on principles of solidarity, hospitality and sharing. At a time when the nuclear family is no longer the only model and when the boundaries between living and working areas have become porous, the architects of Fagart & Fontana wish to contribute to the reflection on the city's capacity to renew itself, by making people aware that there is a project territory to invest to rethink contemporary housing.
Fagart & Fontana is a Franco-Swiss Paris-based architecture agency run by Line Fontana (interior designer ESAA Geneva) and David Fagart (Paris DPLG architect). Line Fontana and David Fagart focus on three complementary and reflexive axes in connection with their architectural production: renewing, completing and exploring. They combine project implementation, teaching and research in which issues of use, climate, materials, built fabric—whether ordinary or heritage- oriented—are systematically raised. In the context of their teaching and their agency's current work, the questions of the renewal of the city from within and the relations between housing forms and the evolution of lifestyles in society occupy a central place, not only with building projects but also through prospective research.

Line Fontana (born 1975 in Switzerland) is an interior designer who graduated from the Geneva School of Applied Arts (now HEAD – Genève). Her professional life is divided between the Fagart & Fontana agency and teaching at HEAD in the Space Design/Interior Architecture department. Her teachings focus, through the lense of housing, on the transformation of cities from the inside and explore the potential of built heritage and its adaptation to changing lifestyles. In 2017, she obtained support from the strategic funds of HES-SO for the research project "Renewing the City from Within, exploring the architectural conditions of a common", completed in 2021. In 2019, she contributed to the first biennale of architecture and landscape in Île-de-France with a collective project entitled "Occupied with Life: organized memory of squats".

David Fagart (born 1971 in Bordeaux) is a DPLG architect who graduated from the Paris-Villemin School of Architecture in 1998. After a fifteen-year collaboration with the Jean-Nouvel workshops and with a wealth of experience, he founded his own architecture agency in 2014, Post-Office Architectes, which in 2019 became Fagart & Fontana. David Fagart has been teaching since 2011 at the École Nationale Supérieure d'Architecture Paris-La Villette (ENSAPLV) along with Patrick Leitner for the end-ofstudies project entitled "Dans les métropoles". In 2022, he joined the Housing and Society teaching unit of the École Polytechnique Fédérale de Lausanne (EPFL) as an external lecturer, which he co-runs with Luca Pattaroni and Valentin Bourdon.
order wishlist 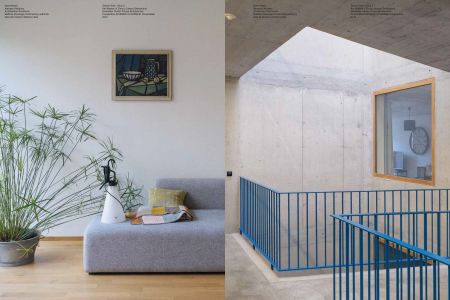 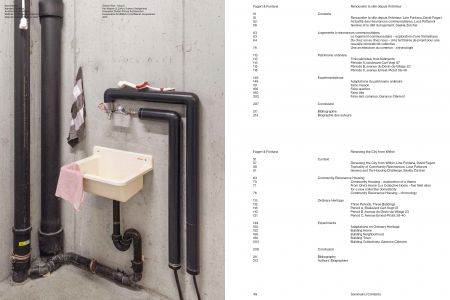 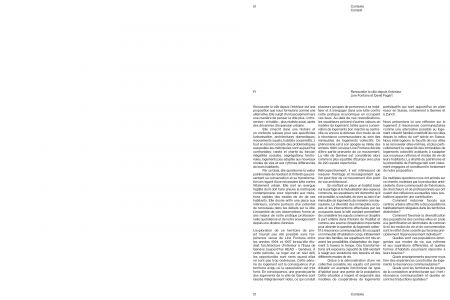 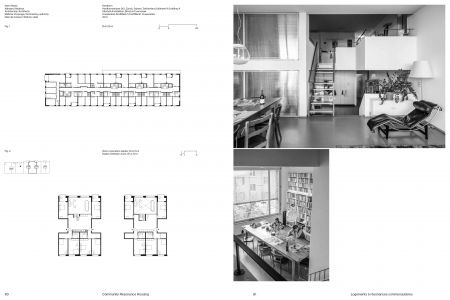 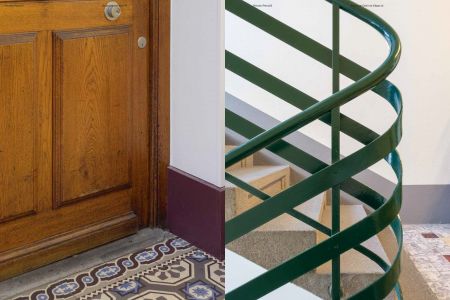 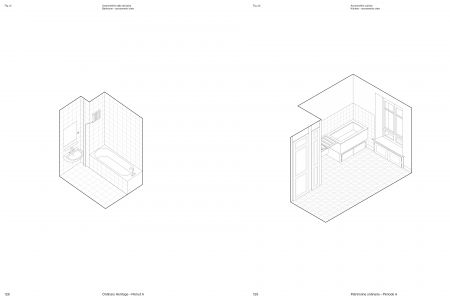 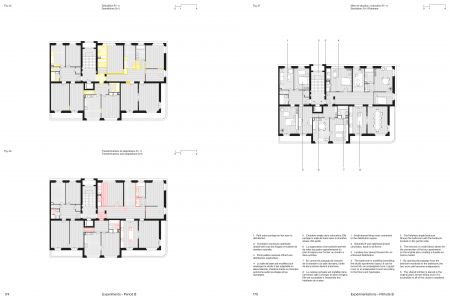 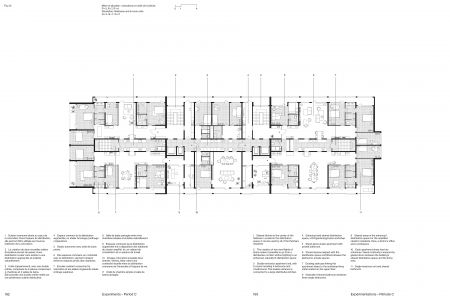