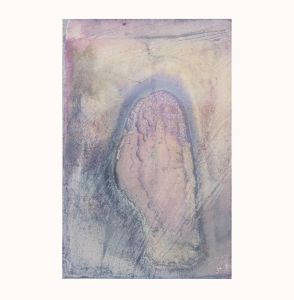 order
wishlist
Thomas Bonvalet deploys all the instrumentarium of his project L'ocelle mare (guitars, banjo, tambourines, piano, flutes, but also body percussion, metronomes, switches, painter's tape, mobile phone, microphones, mixing board, amps, etc.) to create a true poetics of the object, focusing on the materiality of instruments as objects as well as on the musicality of objects as instruments.
A ritornello that awakens, unfolds, disappears, resurfaces, transforms, forgets itself, awakens again.
A ritornello in folds and hollows, which gives us something to see as well as to listen, a theatre of acoustic shadows where each timbre, each rhythm, each modulation, is born from a meticulously refined gesture. "I don't write music, it's an assemblage of gestural memories", says Thomas Bonvalet. Gestures found, accidentally or not, through long practice: such keyboard rubs on such guitar while preparing a concert, such tambourine vibrates in a singular way when placed on such amp, the duration and intensity of breath given to the flute so that the strings of the open piano decline and reverberate the harmonics...
Gestures that are both very skilful and very simple, that sovereignly refuse the categories of modern and archaic, natural and cultural. Instead, they summon an entire genealogy, both intimate and collective, musical and technical, the memory of a thousand different pieces from a thousand different eras. There is no path, in fact, no path at all in this dismantled world.
There are, however, these gestures that allow us to search for the human measure, that allow for a new attention to be given to bodies, objects, space. Gestures that invent new relationships between themselves and other ways of being alive, gestures to be worked on and shared endlessly. "It's fragile, it can always fall apart. I have to fight, to stay in tune with what is at stake in a piece, to breathe into it what will make it stand up.
And so the ritornello continues its mutations in the folds and hollows of our own memories.
Thomas Bonvalet is a self-taught multi-instrumentalist. Having commenced his vocation as a bassist he cemented it as a guitarist at the heart of the band Cheval de frise (1998-2004). Progressively straying from the guitar, he began to integrate foot tapping and various wind and percussive instruments into his performance, incorporating mechanical elements and stray amped-up objects into the soundscape. This formed the guiding principle of his solo project, L'ocelle mare, initiated in 2005, and continues to form the core of his instrumentation, both composite, rustic, yet paradoxically sophisticated.
Thomas Bonvalet has collaborated, most notably, with Powerdove, Arlt, Radikal Satan, Jean-Luc Guionnet, Arnaud Rivière, Will Guthrie, Gaspar Claus, Daunik Lazro, Fred Jouanlong and Sylvain Lemètre.
order wishlist
Published with Murailles Music.
published in May 2022
15.00 €
in stock 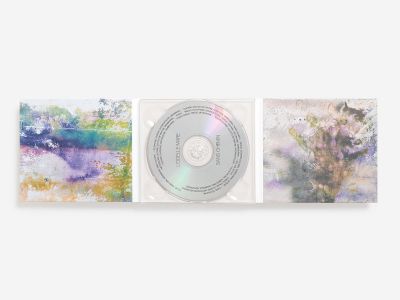 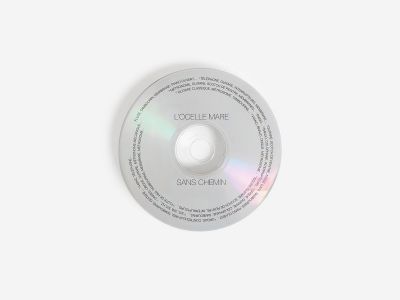