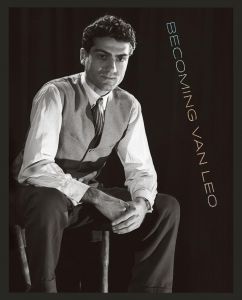 order
wishlist
A monumental study of the life and times of the late Armenian-Egyptian photographer Van Leo, one of the most singular twentieth-century studio photographers in the Arab world (three-volume monograph gathering some 2400 photographs, 250 photograms and more than 300 documents)..
Van Leo left behind him a 60-year body of portraiture and self-portraiture work, as well as professional and personal documents. Drawing on this abundant archive from the collections of the AIF—its most iconic one—and the American University in Cairo, in addition to accounts of people who knew him, the publication, with more than 3000 illustrations, intricately narrates the story of the photographer and the man, contemplates the complex practice of commemoration, and reflects on the task of the archivist, the curator, the designer, and the author at large.
The eclectic nature of the publication's content will engage diverse audiences not only interested in photographic practices, but also in design and visual arts at large; Egyptian cinema and popular culture; contemporary history of Cairo, Egypt, the Arab world, and the Levantine Armenian community; the Second World War in the Middle East… and the numerous—related or independent—narrow-focus subjects that backdrop the narrative.
Van Leo (Levon Alexander Boyadjian, 1921-2002) was an Armenian-Egyptian photographer known for his numerous self-portraits and portraits of celebrities of his time, characterized by a glamorous style inspired by Hollywood, recognized for their intrinsic artistic value as well as for the unique way in which they document Egyptian society in the second half of the 20th century.
order wishlist
Edited by Karl Bassil in collaboration with Negar Azimi and Katia Boyadjian.
Preface by François Cheval. 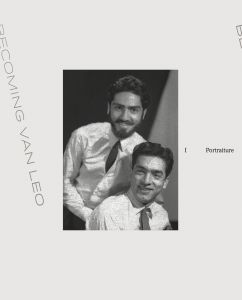 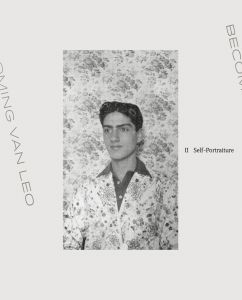 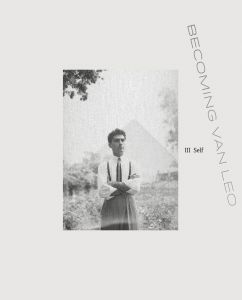 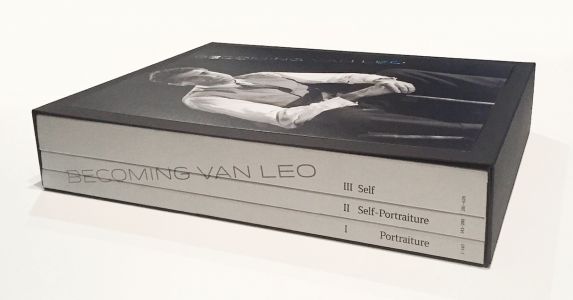