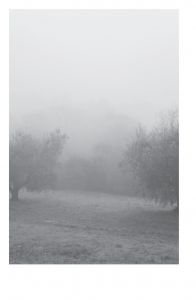 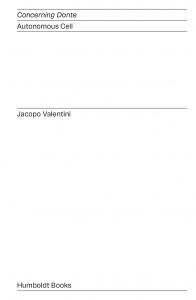 order
wishlist
A Dantean geography.
Over the centuries, the cultural significance of Dante's Divine Comedy has gone beyond the purely literary sphere, influencing various aspects of society thanks also to a vast tradition of visual transpositions. Concerning Dante – Autonomous Cell is a meta-project on the relationship between literary text and landscape, and on the evocative power of the Divine Comedy that, over the centuries, has shaped the perception of places to the point of characterising them as "Dantean". Jacopo Valentini investigated a series of places in Italy mentioned by the "Supreme Poet" and, by relating them to other landscapes and still lifes with the same visual potency, created analogies for a Dantean geography. Valentini's visual narrative unfolds around three symbolic places and three famous illustrations from Dante's text, interweaving the Phlegrean Fields, the Pietra di Bismantova and the Delta of the River Po—interpreted as the gateways to Hell, Purgatory and Paradise—with the imagery of Federico Zuccari, Alberto Martini and Robert Rauschenberg.
Jacopo Valentini (born 1990) is an Italian artist photographer. He obtained a Master's degree in Architecture from the Academy of Architecture in Mendrisio and a Master's degree in Photography from the IUAV in Venice under the supervision of the artist Stefano Graziani. His works are to be found in major public and private collections, including: the IBC – Regione Emilia-Romagna; Galleria Civica di Modena – FMAV; Palazzo Rasponi 2, Ravenna; Fondazione Ragghianti, Lucca; Fondazione Bevilacqua La Masa, Venice; Collezione Farnesina, Rome, and MUFOCO, Cinisello Balsamo.
order wishlist
Photographs by Jacopo Valentini.
Texts by Claudio Giunta and Carlo Sala. 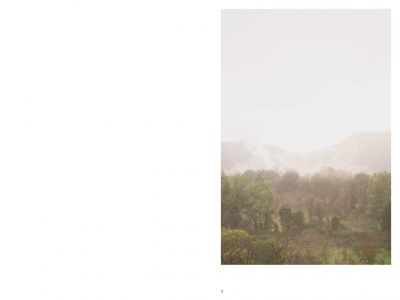 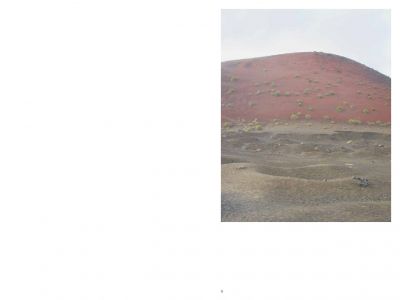 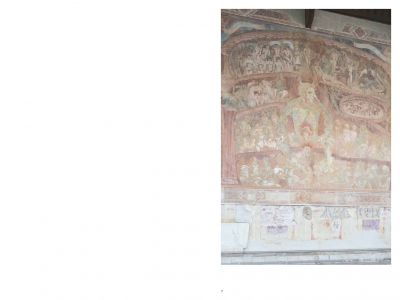 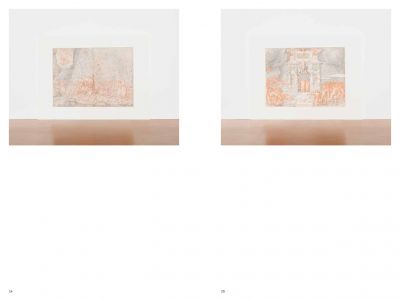 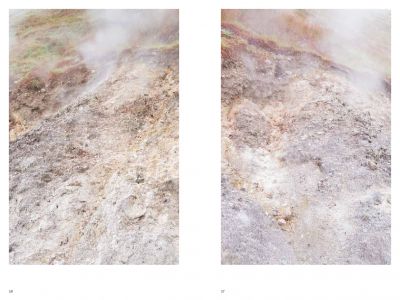 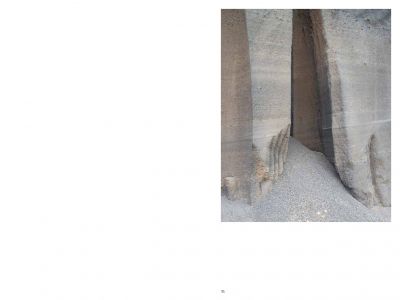 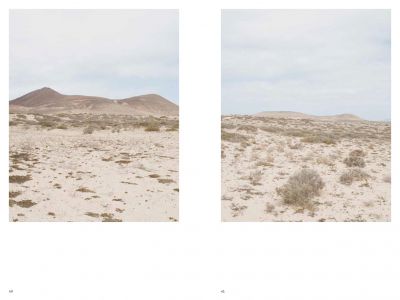 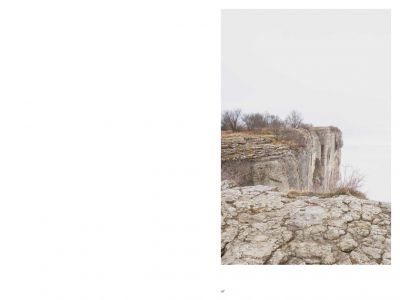 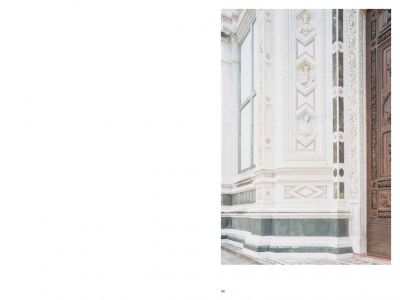 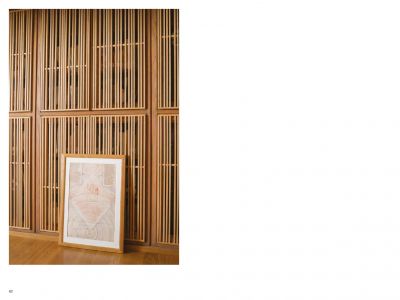 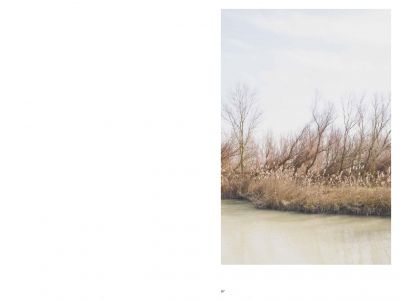 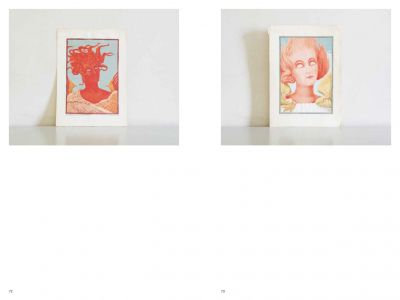 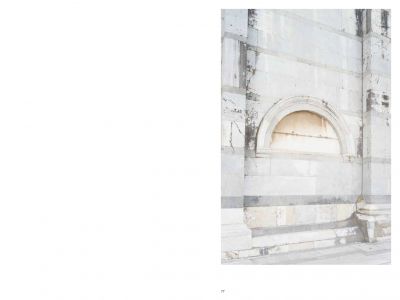 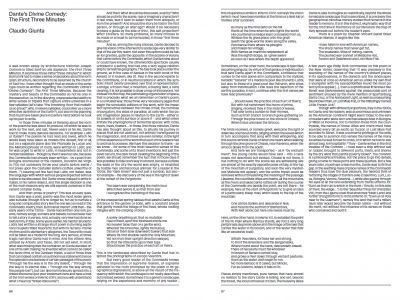