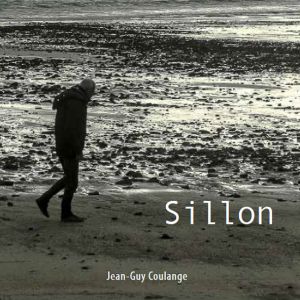 order
wishlist
A "story-poem", forming one of the parts of a project by Jean-Guy Coulange that also includes two radio plays and an exhibition.
The book Sillon is a part of the eponymous project that also includes two sound pieces for RTBF and an exhibition (from July 12 to August 26, 2022 at the Sémaphore de la Pointe du Grouin in Brittany).
Jean-Guy Coulange (born 1955 in Les Arcs, France) first started as a composer and multi-instrumentalist for the music industry, theater, radio and cinema. Since 2008, he has been exclusively devoted to sound and radio creation.
order wishlist
Texts by Jean-Guy Coulange, Jacques Sicard, David Chevrier. 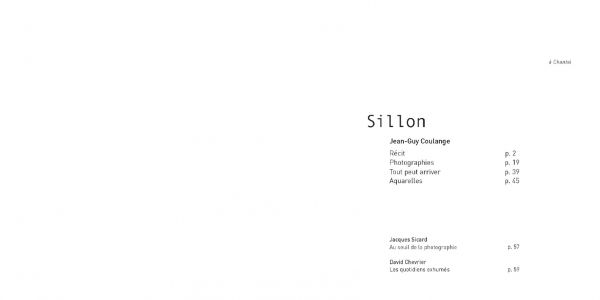 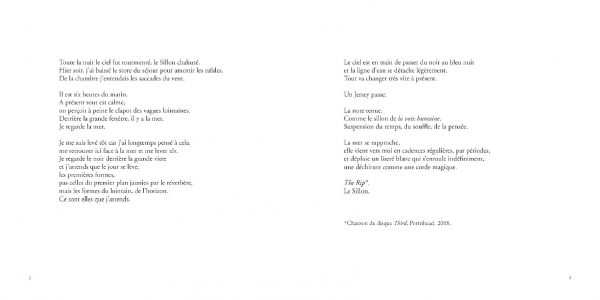 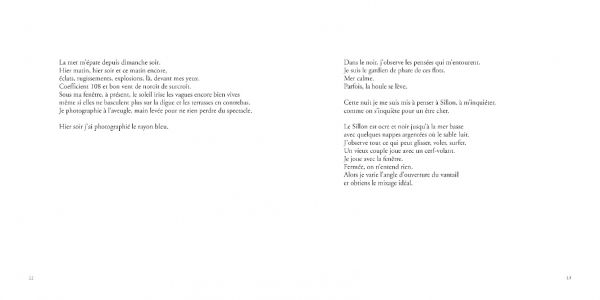 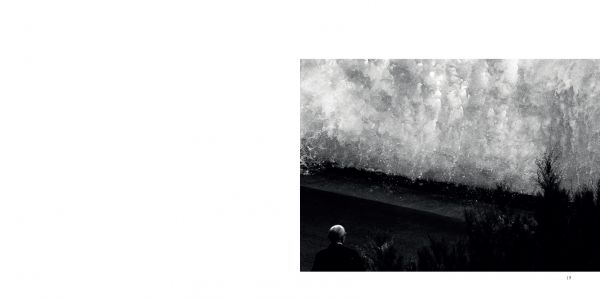 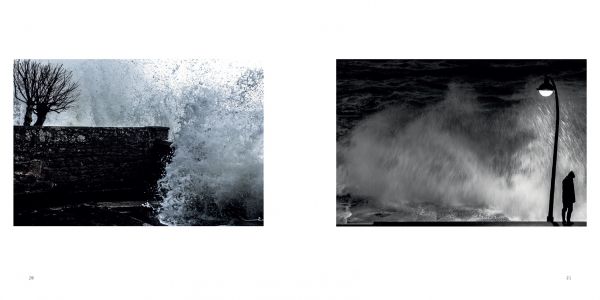 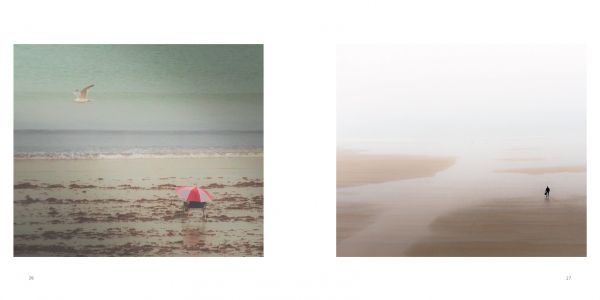 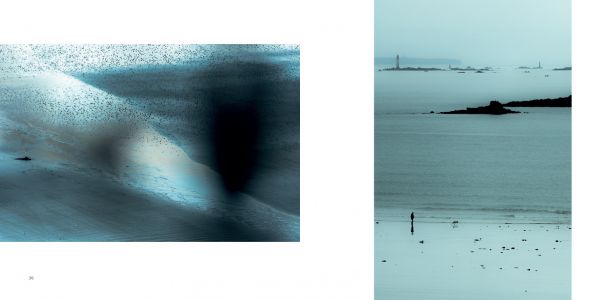 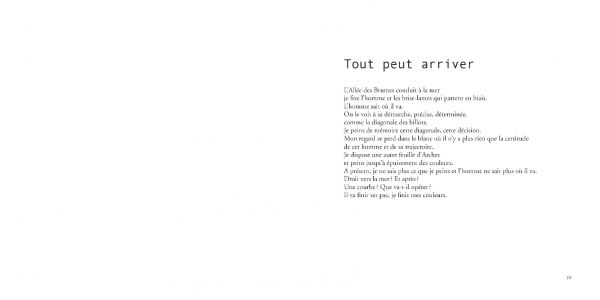 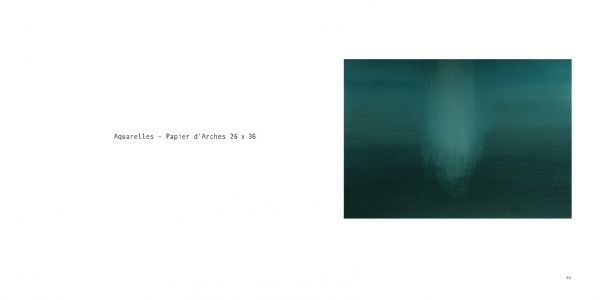 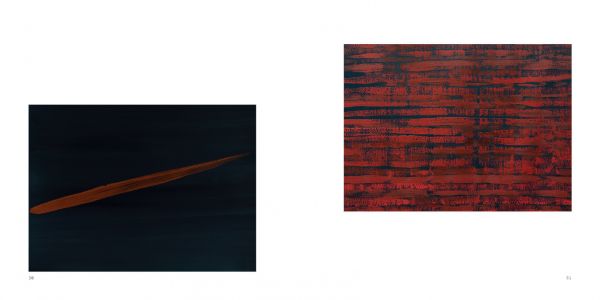 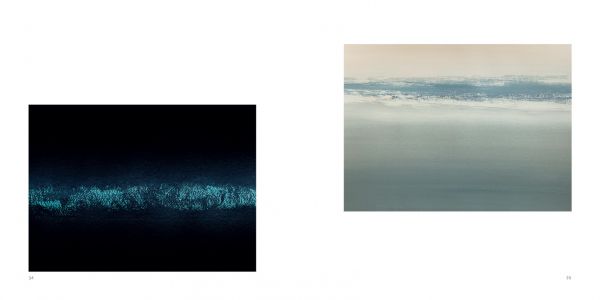 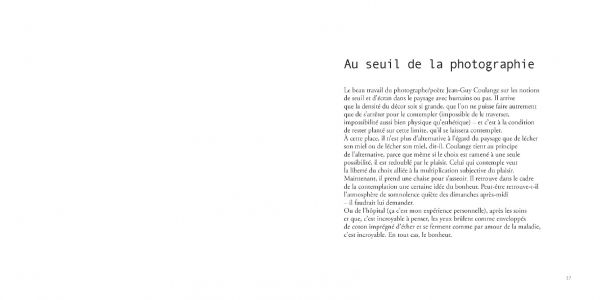