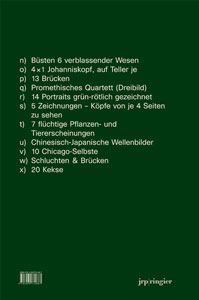 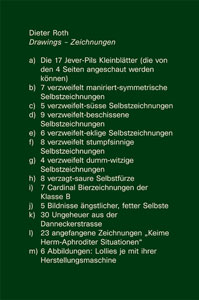 order
wishlist
This book publishes some 260 drawings from the famous "Copy Books" group of works that the artist had carefully kept in his archive. Organized in series, these works span 1977 to 1998.
Awarded: “Most Beautiful Swiss Books 2007”.
Dieter Roth was born to a Swiss father and German mother in Hanover, Germany, in 1930, and was later sent out of Nazi Germany to live in Switzerland with foster parents. He received his training in graphic design in Bern, where he also became interested in avant-garde design and poetry. A despiser of routines, he moved often, living in places as remote from one another as Reykjavik, London, Basel, Hamburg, and Providence (Rhode Island); in each of these places he created a new identity and used a different variation of his birth name, Karl Dieter Roth, such as Dieter Roth, Diter Rot and Dieterrot. He died in 1998.
Sculptor, poet, a pioneer of artist's books, performer, publisher, and musician, Dieter Roth has long been beloved as an artist's artist. Constantly trying to undo his art education, he would set up systems that discouraged the conventional and the consistent: he drew with both hands at once, preserved the discarded, and reveled in the transitory. Grease stains, mold formations, insect borings, and rotting foodstuffs were just some of the materials used, both out of a fascination with their painterly, textural aspects and for their innate ability to make time visible and play to chance. "More is better," he once said, and more there always was. Roth never stopped working, and he believed that everything could be art, from his sketchpad to the table he sat at, the telephone he talked on, or his friend's kitchen (the kitchen was later sold to a museum). 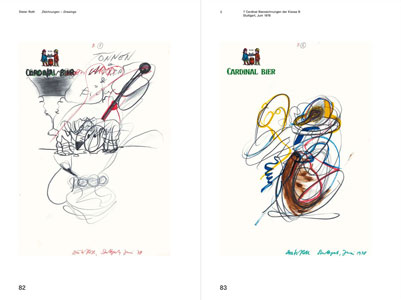 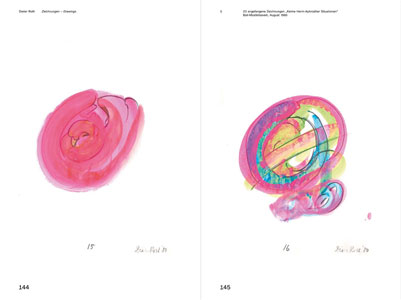 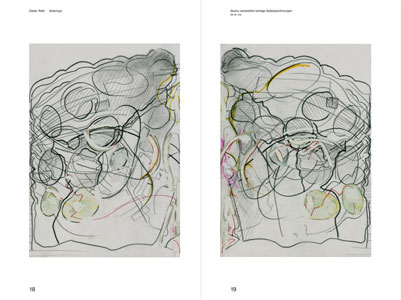