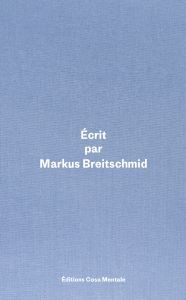 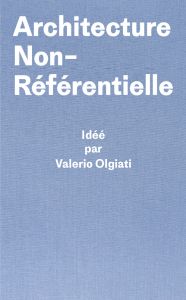 order
wishlist
French edition of Valerio Olgiati's and Markus Breitschmid's widely acclaimed manifesto for a new approach in architecture in a world free of ideologies and, therefore, references: a must-read for anyone interested in architecture today.
More than ever, architecture is in need of provocation, a new path beyond the traditional notion that buildings must serve as vessels, or symbols of something outside themselves. Non-Referential Architecture is nothing less than a manifesto for a new architecture. It brings together two leading thinkers, architect Valerio Olgiati and theorist Markus Breitschmid, who have grappled with this problem since their first encounter in 2005. In a world that itself increasingly rejects ideologies of any kind, Olgiati and Breitschmid offer Non-Referential Architecture as a radical, new approach free from rigid ideologies. Non-referential buildings, they argue, are entities that are themselves meaningful outside a vocabulary of fixed symbols and images and their historical connotations. For more than a decade, Olgiati and Breitschmid's thinking has placed them at the forefront of architectural theory. Indispensable for understanding what the future might hold for architecture, Non-Referential Architecture will become a new classic.
Valerio Olgiati (born 1958 in Chur, Switzerland) is a Swiss architect. He studied architecture at ETH Zurich. Having worked first in Zurich and then in Los Angeles, in 1966 he opened his own practice in Zurich and in 2008 with his wife Tamara Olgiati in Films. His "monolithic" work and his sense of detail give his work a minimalist and surprisingly sensitive force. He advocates a cultural, not political architecture that is fundamentally non-contextual and non-referential. He has taught at the ETH Zurich, the London School of Architecture, Cornell University in Ithaca, New York and the Academy of Architecture in Mendrisio.
Markus Breitschmid (born 1966) is a Swiss-American architecture theoretician and an author on contemporary architecture and philosophical aesthetics.
order wishlist
Edited by Valerio Olgiati.
Translated from the English by Damian Cortés (original title of the English edition: Non-Referential Architecture, ‎ Park Books, 2019). 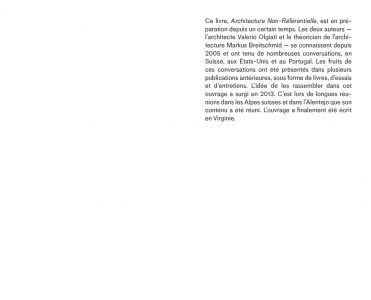 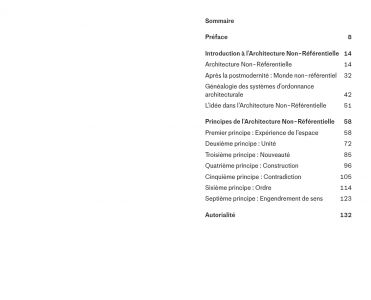 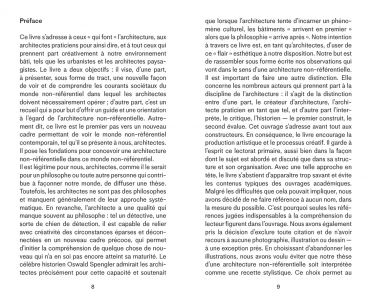 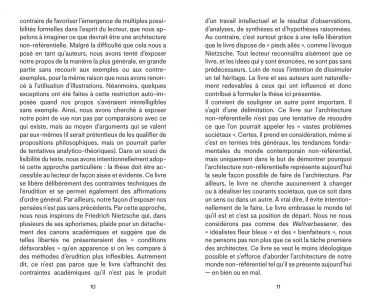 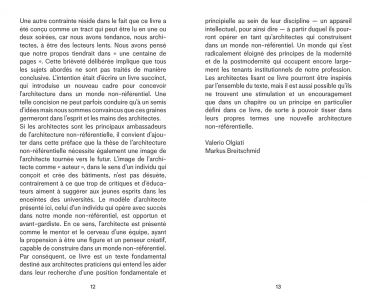 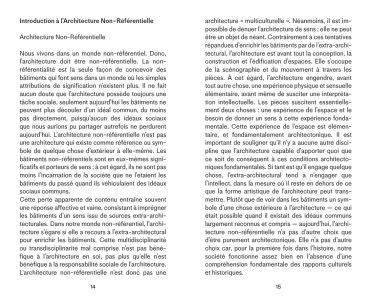 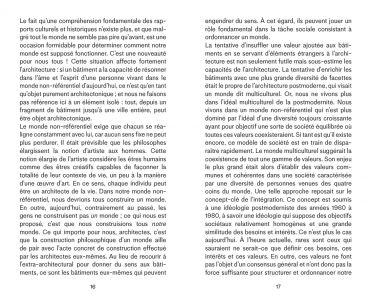 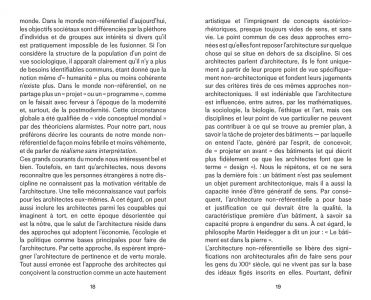