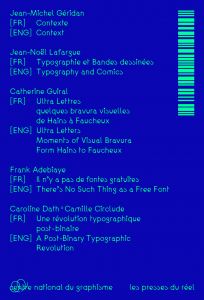 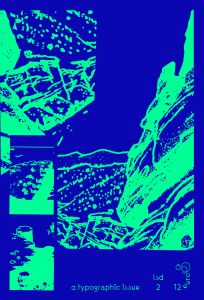 order
wishlist
The second issue of the Cahiers du centre national du graphisme (National Graphic Design Center) is about typography, observed through artistic, cultural, societal, or technical approaches, with a focus on the work of the font designer Jean-François Rey and his exhibition "Typography and comics" at le Signe, centre national du graphisme, by the curator Jean-Noël Lafargue. LSD 2 opens on history of art and graphic design with the text by Catherine Guiral, the question of "free" fonts studied by Frank Adebiaye, but also publishes an essai on research in the French language of inclusive, not -binary, post-binary or even genderfuck typography practices, by Caroline Dath ° Camille Circlude.
To open this second issue of Le Signe Design with the question of typography, prompted by the exhibition about the work of Jean-François Rey, was the natural thing to do.
The aim was to draw attention to the position of font designers, to consider the evolution of a practice and technological rupture. A historical exhibition, insofar as it evokes the history of print, moveable type, the production chain and the persons involved in it.
There were a number of possible angles and pretexts on these creative productions, and in the end we decided to focus on a form that can be considered modest or popular: comics. In conceiving this exhibition, and inviting the exhibitor, we thought of the aptness of choosing a font designer who has dedicated nearly two decades of his activity to following – with a regularity that is to the honour of those commissioning him – a certain number of authors. Robert Crumb, Charles Burns, Jacques Martin, Marion Montaigne and Dorothée de Monfreid all come to mind.
Readers of this exhibition will have noted that in the same movement we embrace drawing, as a mental creation, and the issues of translation, of transposing divergent visual forms from one language to another. For one of the remarkable aspects of Jean-François Rey's work is the use of the digitised typefaces that he publishes beyond the frontiers of France and of French. How does the balance of this object that is the double page, its mix of text and image, stand up to translation from one language to another? How should certain onomatopoeias, imagined as elements in the construction of a drawing, of a page, be adapted by a language, and therefore by the sculptural quality of letters? How does the direction of reading, which can be reversed, influence the composition and the direction it is read in? How does one present works that, by definition, are multiple? How does one make visible objects that we find in private space – but that can be passed from hand to hand—in a collective space that is made to be seen, Covid precautions notwithstanding? How to approach the vernacular and the extended community of users?
While this exhibition could not address all the hypotheses informing its preparation, this issue of the journal does allow a more leisurely response as we broaden our focus to a number of related questions concerning uses, purposes, experimentation, mediation, media treatment, research and development, the historicised construction—artificial, naïve or mendacious—of phases, and the irruption of politics.
LSD is the biannual magazine published by Le Signe - National Graphic Design Center.
order wishlist
Edited by Jean-Michel Géridan.
Texts by Frank Adebiaye, Caroline Dath ° Camille Circlude, Catherine Guiral, Jean-Noël Lafargue, Jean-François Rey. 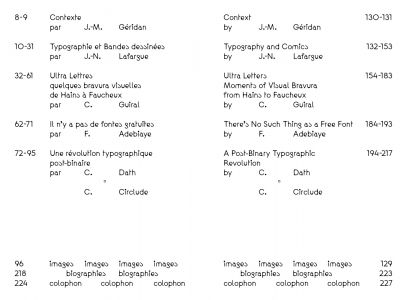 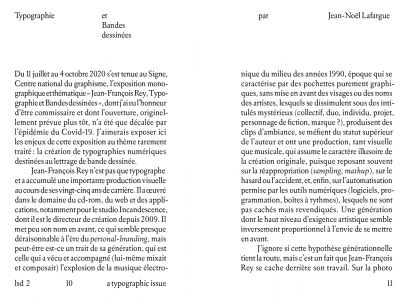 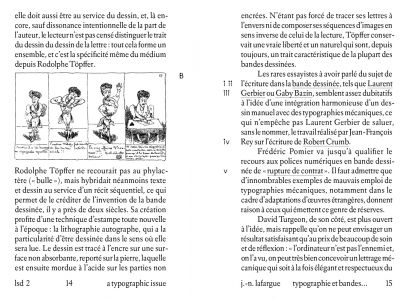 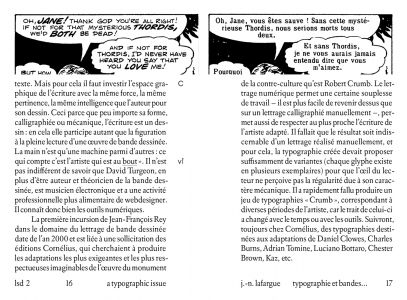 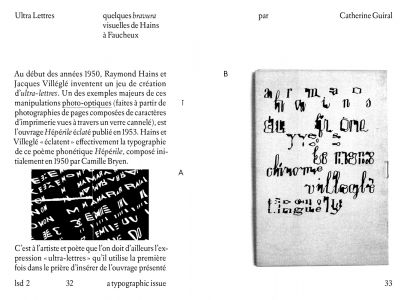 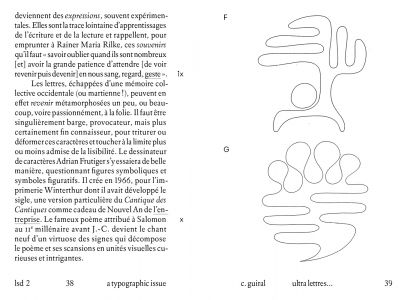 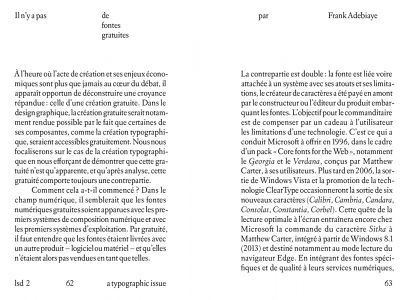 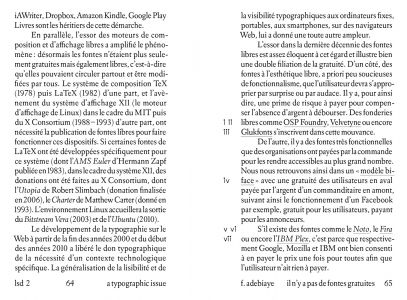 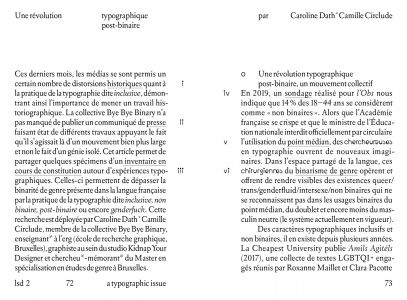 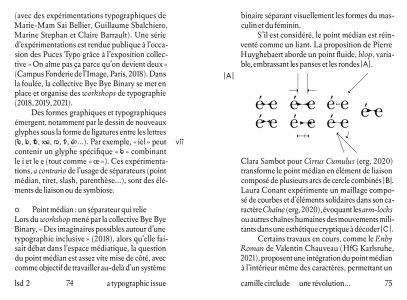 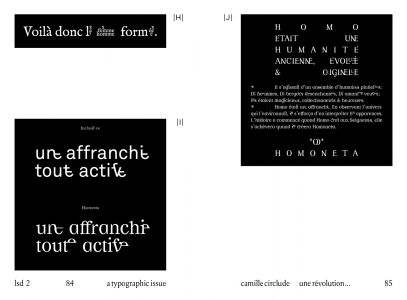 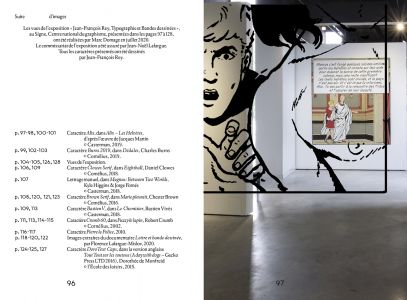 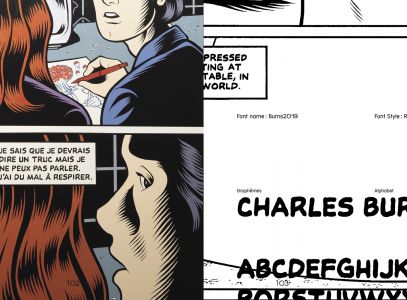 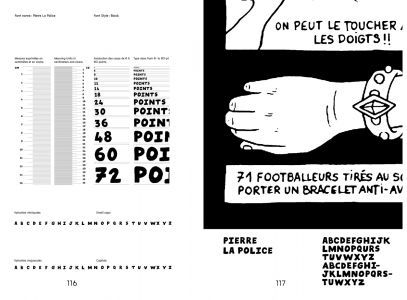 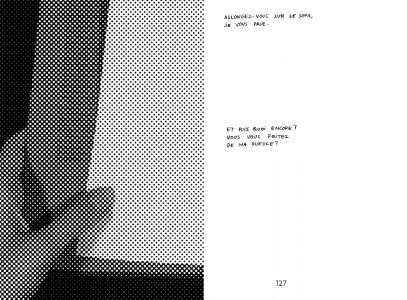 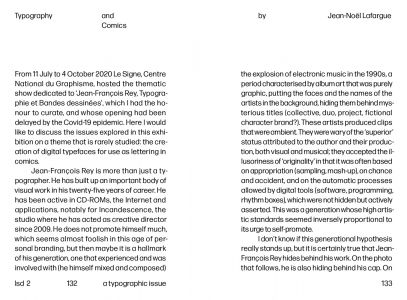 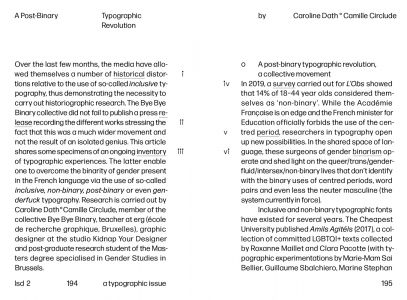 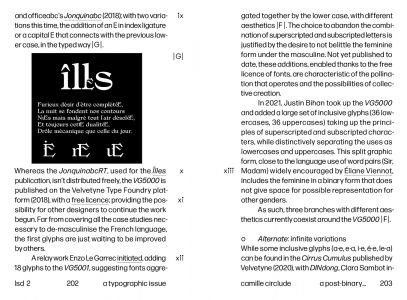