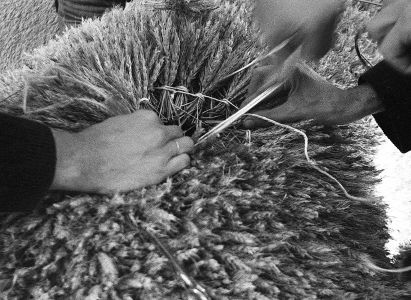 order
wishlist
The first monograph of the Romanian avant-garde artist, focusing on the "preliminary drawings" for the work "The Solemn Process" (1964–2008).
Not nearly enough has been written about Ana Lupas' The Solemn Process (1964-2008), a work that was intended to last "indefinitely" and took over forty years to complete. Together with Humid Installation (1970), Monument of Cloth (1990), and the Christmas trees for the years to come (1993), The Solemn Process forms the body of monumental works in Lupas' oeuvre.
In its basic tenet, The Solemn Process was a collective action, performed by villagers at three farmsteads in the villages of Saliste and Margau in Romania, under the invitation, direction, and supervision of the artist. Drawing from ancient traditions of ceremony and ritual during harvest times, Lupas and her collaborators formed wreaths of wheat and other farm crops based on designs devised by Lupas and themselves inspired by traditional forms.
Three sets of drawings have survived that were originally produced to guide the construction of the skeletal support structures for the wreath forms, further illustrate the wire mesh skin and the knotting and binding patterns with which the wheat bales would be attached (both series dating from 1964-76), and lastly document the disintegrating wreaths when Lupas revisited the sites in the early 1980s (these drawings are dated 1980-85).
In this volume we are invited to observe a double step: one of ascent—the drawings accompanying the conception and making of the wreaths—and one of descent, focusing on their moldiness.
These two moments could be defined, on the one hand as the momentum supported by the initial project of the realization of the work, and on the other as the despair when the erosion of the wreaths revealed the intrusion of a brutal reality.

Ana Lupas (born 1940 in Cluj, Romania) is a Romanian installations, happenings and various materials, mainly textile, works author. She graduated from the Ion Andreescu Institute of Fine Arts in Cluj-Napoca in 1962 and her conceptual approach has strongly influenced a whole generation of Romanian artists. She founded and directed the nationwide collective for young artists "Atelier 35." With a clearly avant-garde approach, she developed a multiplicity of performative and conceptual practices, some ephemeral, like direct actions taking place, mainly, within natural environments. She has always remained far from the spotlight and the world of galleries, always working in close connection with the territory, especially the villages of Transylvania and Bukovina.
order wishlist
Texts by Christian Rattemeyer, Marina Lupas Collinet, Sebestyén Székely, Ioan Alexandru. 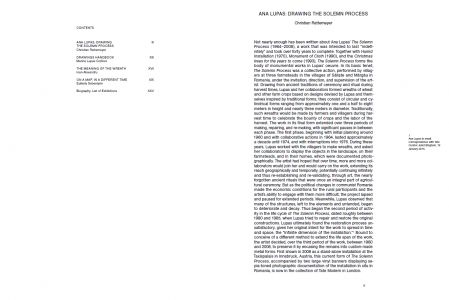 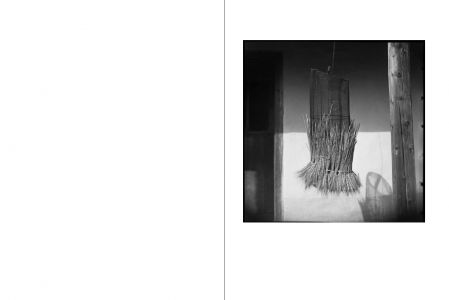 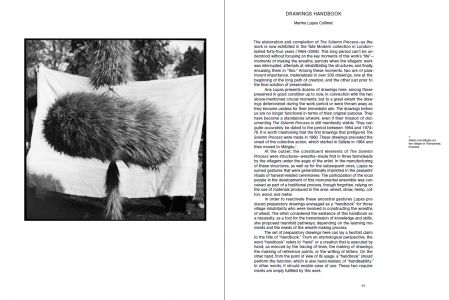 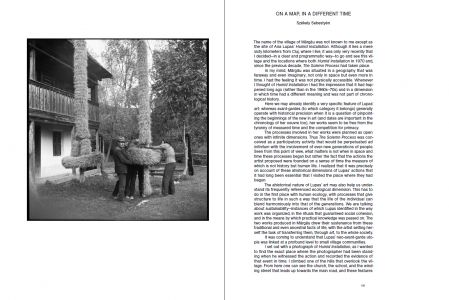 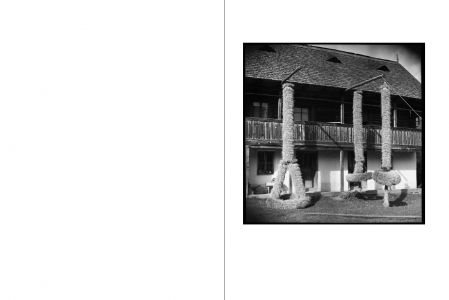 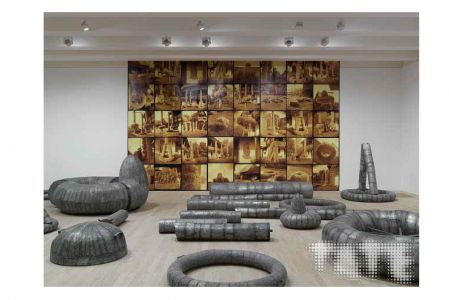