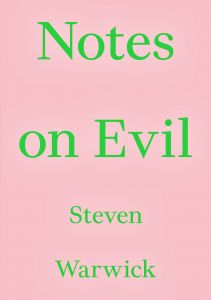 order
wishlist
An investigation into the current social architectures that determine the perception of the notion of "evil"... and the production of figures that embody it.
What is evil? How is it categorized, understood, and used as a tool? Surveying recent examples of "evil" which have taken hold in mass culture, Notes on Evil examines the mechanisms by which societies construct new enemies in a collective bid to rid themselves of their problems, usually culminating in largely superficial or aestheticized purges. Do societies necessarily need to create evil villains in order to function? And is the villain's role best understood as that of a court jester, who symbolically appears to mock the sovereign, while actually reinforcing their position of power?
Artist and writer Steven Warwick reflects on the overlapping social architectures which frame our current discourse on good and evil, ultimately charting a path beyond our present climate of reductivism, false binaries, and collective impasse.
Steven Warwick is a British artist, musician and writer residing in Berlin. His practice includes durational performance installations, plays and films using the construction of situations and language. He also makes music under his own name, and previously as Heatsick. His writing has appeared in Texte zur Kunst, Frieze, Urbanomic, Artforum, Spike and Electronic Beats and has co-authored a book released on Primary Information.
order wishlist
Graphic design: Daniela Burger.
published in November 2022
English edition
12 x 17 cm (softcover)
84 pages (ill.)
15.00 €
ISBN : 978-3-9819108-7-2
EAN : 9783981910872
in stock 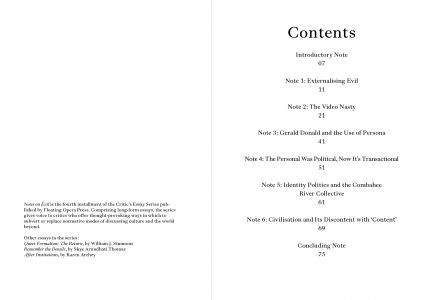 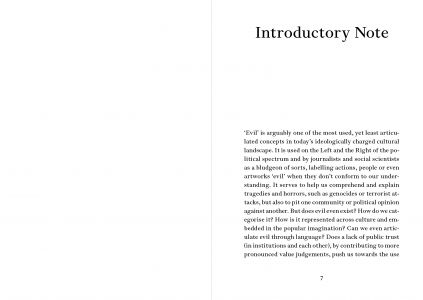 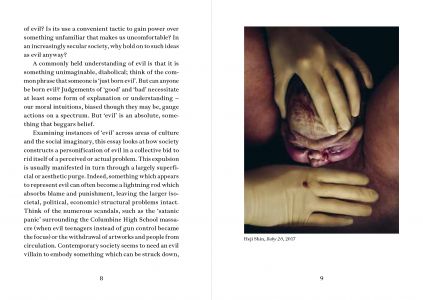 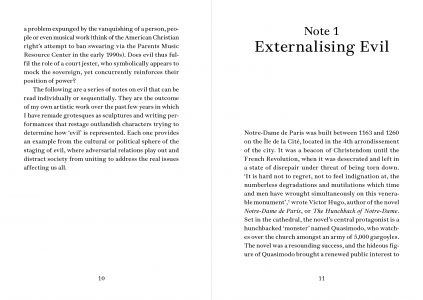 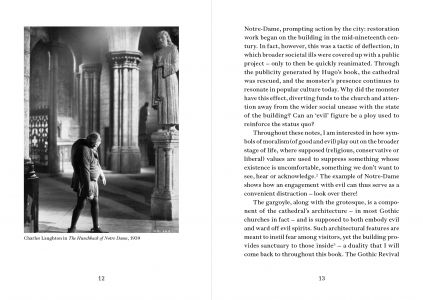 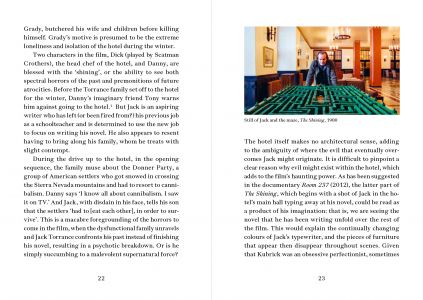 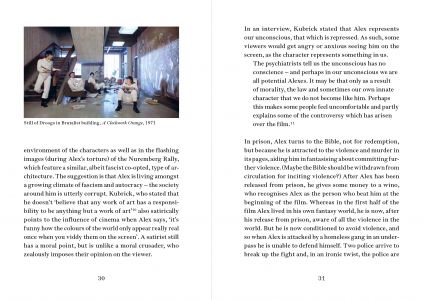 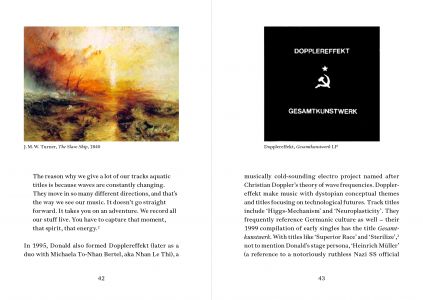 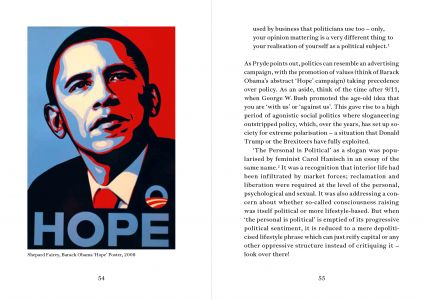 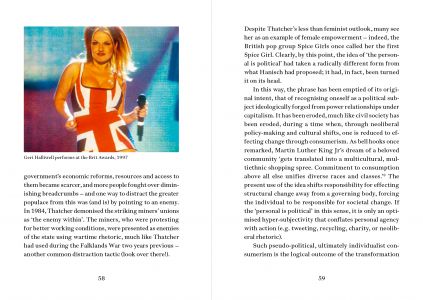 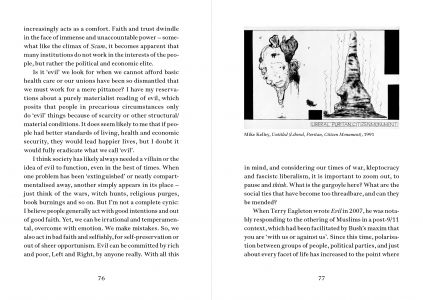