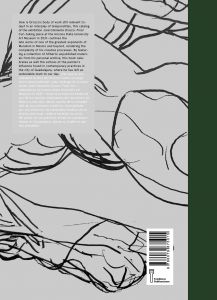 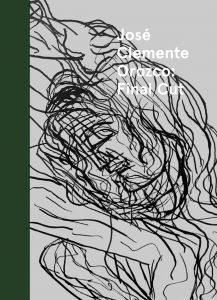 Published on the occasion of the exponymous exhibition at the Arizona State University Art Museum, Tempe, in 2021.
José Clemente Orozco (1883-1949) was a Mexicain social realist painter, one of the most important proponents of the Mexican Mural Renaissance, along with Diego Rivera and David Alfaro Siqueiros. His bold murals were the most complex of Los Tres Grandes and prominently featured universal themes of human experience and modernization. Orozco is one of the most significant artists to come out of Mexico in the 20th century. He was born in Jalisco and returned to Guadalajara to paint his masterpiece, "The Man on Fire," in the Hospicio Cabañas, one of the oldest hospital complexes in Latin America. A World Heritage site, it is known as the "Sistine Chapel" of Latin America. Beginning in 1922, Orozco painted more than seven major murals in Mexico and the U.S., including three completed in the 1940s.
order wishlist
Edited by Ana Gabriela García.
Texts by Dafne Cruz Porchini, Miki Garcia, Julio César Morales, José Clemente Orozco Farías.
published in June 2021
bilingual edition (English / Spanish)
22,5 x 29 cm (hardcover)
160 pages (ill.)
32.00 €
ISBN : 978-607-98750-1-5
EAN : 9786079875015
in stock 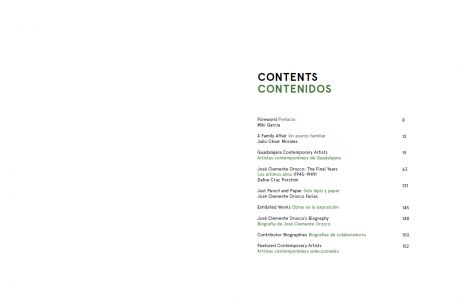 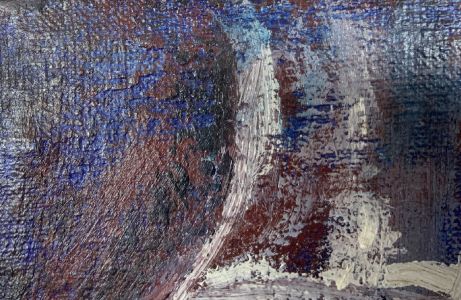 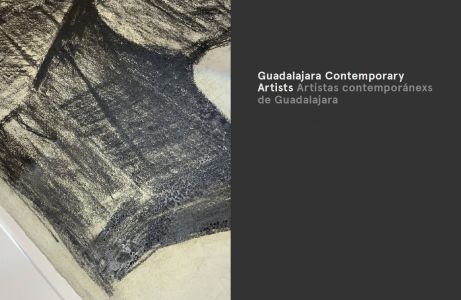 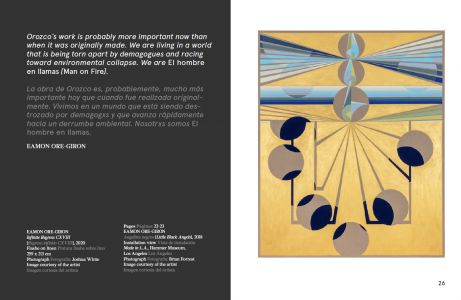 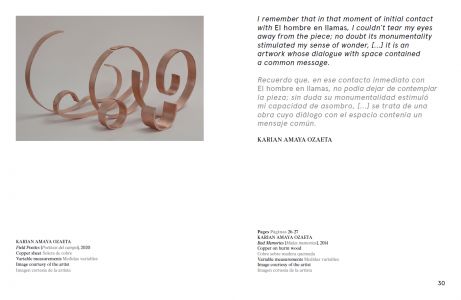 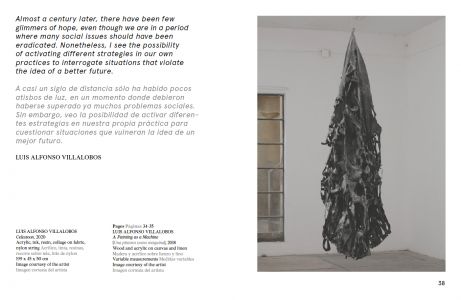 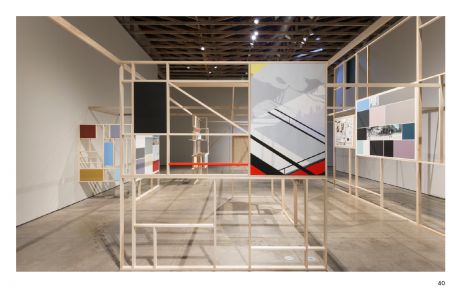 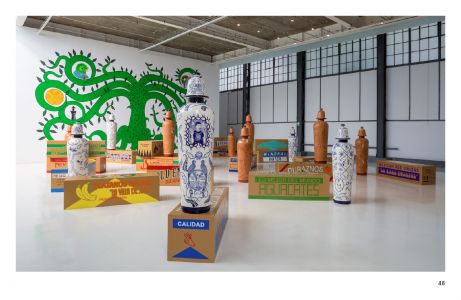 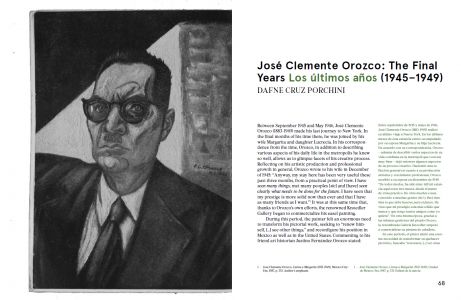 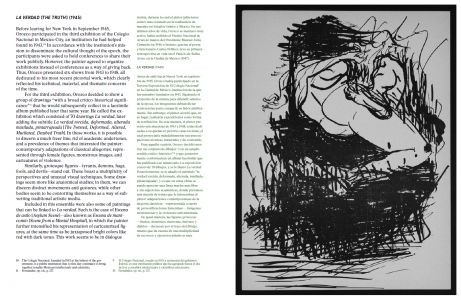 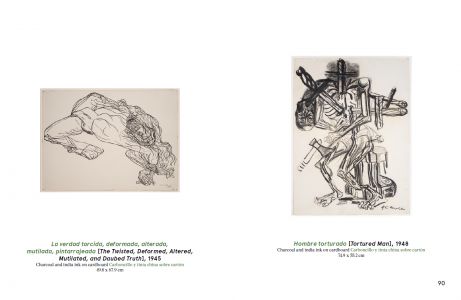 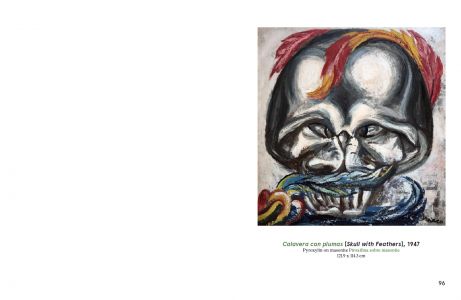 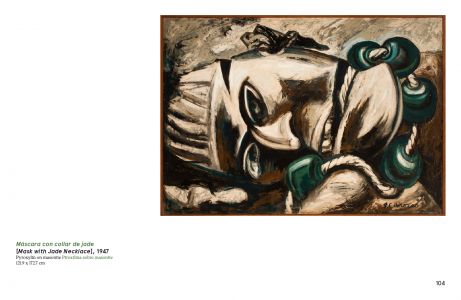 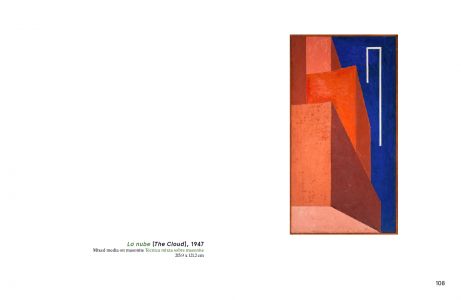 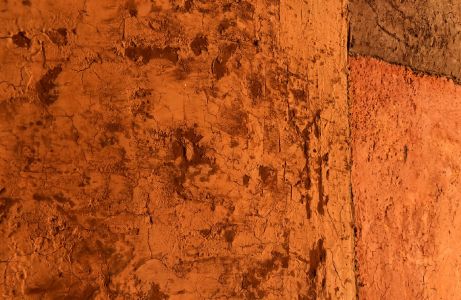 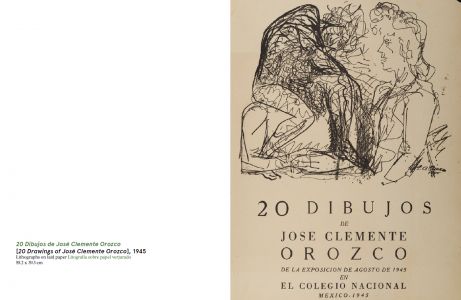 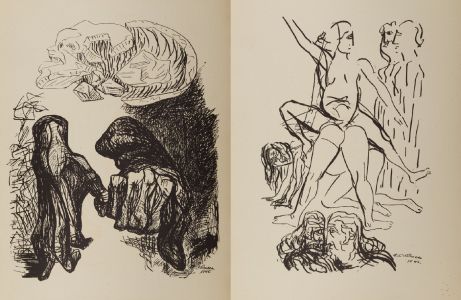 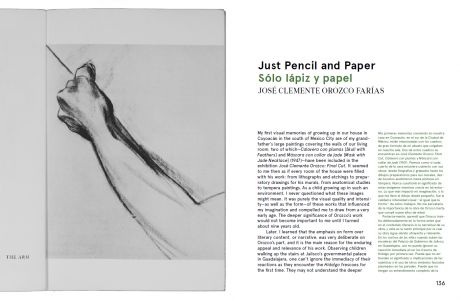 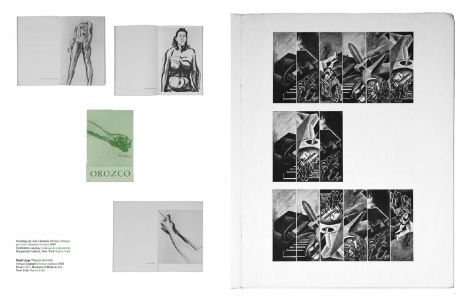