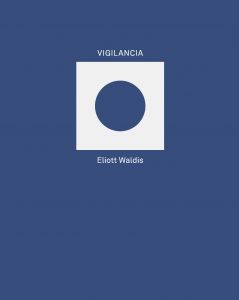 order
A compilation of photographs of Mexican vigils, "casetas de control" or "casetas de vigilancia", taken from February to June 2018. These control booths, which were captured in the residential areas of Mexico City, govern free movement. This book is a true repertory which reveals an aesthetics of urban space and architectural functionalism.
Casetas de control or casetas de vigilancia belong to a practice of controlling people in urban areas, exercised by both public and private authorities. Sometimes extended by grids or barriers, these stations regulate the free movement of individuals and assume a role of security filter. In Mexico City, many of these Casetas were installed in residential areas, and were added to those, older, which already punctuated the urban space.A great aesthetic narrative links the repetition and variation of type objects to the photographic series which lists and documents them. It could apply to Vigilancia, as far as this title designates a surveillance modality whose primary quality, permanence, is replicated in the functional and systematic architecture of the places from which it is exercised. But the perspective chosen by Eliott Waldis, in making the choice of matching to submit his photographs to the gaze, exhibits more than presents the permanence of these objects, by emphasizing how their architectural functionalism is replayed in an order of signs. This project then highlights another dimension of their permanence, which we could describe as structural: Casetas operate as surveillance signals, immediately identifiable, which control us by their only presence.
Eliott Waldis is a Swiss photographer, graduate of HEAD - Geneva.
order
Text by Christophe Kihm. 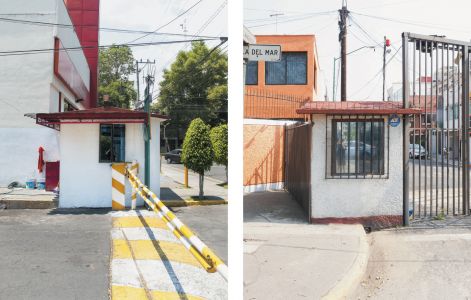 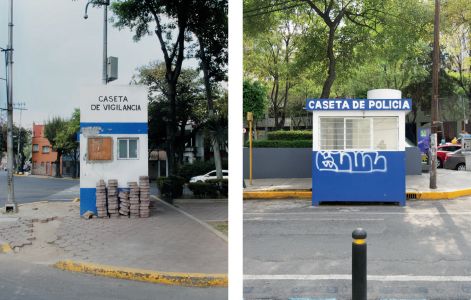 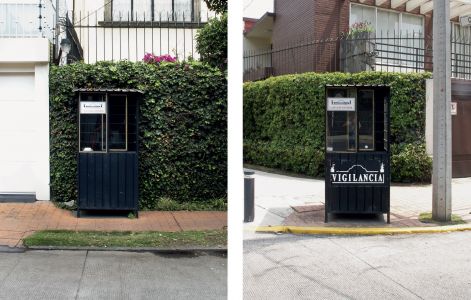 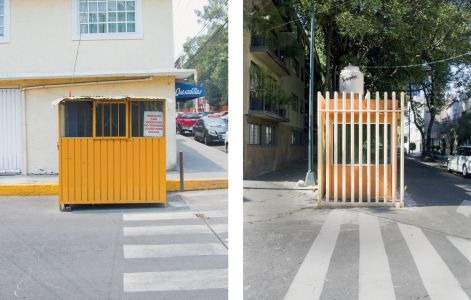 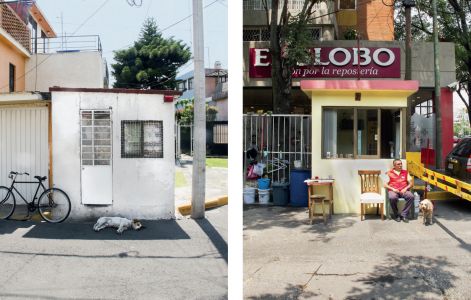 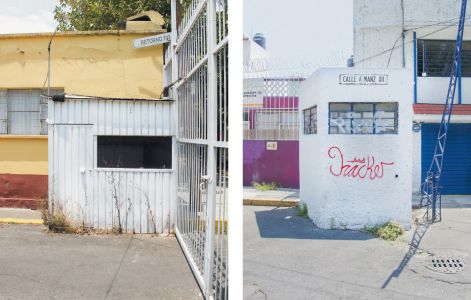 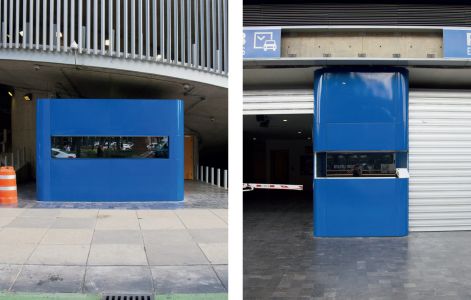 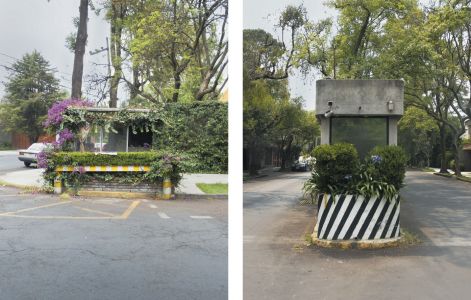 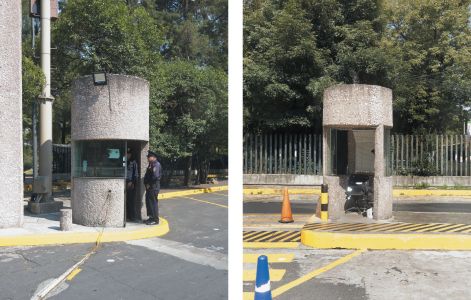