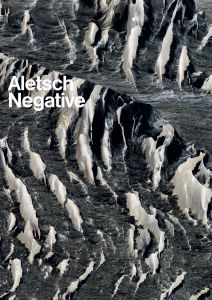 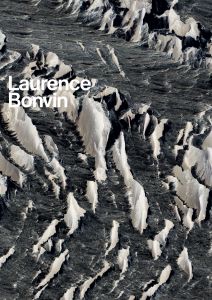 order
A photographic journey with a documentary and sensory approach in the center of the ice giant Aletsch, the biggest glacier in Europe (a series of 60 negative photographs taken on the Aletsch glacier, with four texts by interdisciplinary authors on the glacier: glaciologist Jean-Baptiste Bosson, art historians Federica Martini and Joël Vacheron and writer-researcher André Ourednik).
The Aletsch glacier is the largest glacier of the Alps. Glaciologists predict that by the end of this century most glaciers in the Alps will have completely disappeared and only bits of Aletsch will remain. With Aletsch Negative, Laurence bonvin proposes an intimate, sensory photographic experience that troubles and questions our perception of colour, spatial and temporal scales as well as our own relation to the ice giant and its future, so linked to ours. Journey to the belly of the glacier.
Published following the exhibition “Laurence Bonvin, Moving Still” at the Manoir de la Ville de Martigny in 2019.
Laurence Bonvin (born 1967 in Sierre) is a Swiss photographer and director living between Berlin, Valais and Lisbon. Her documentary approach has for many years focused on the phenomena of transformation in urban and natural environments.
Her photographic work, exhibited internationally (Mamco, Geneva; Tate Modern, London; Centre Photographique d'île de France; Museum for Photography, Brauschweig), has also been the subject of several publications, including On the Edges of Paradise (edition fink, Zurich, 2008) and the collection Cahiers d'artistes (Pro Helvetia Zurich - ed. Periferia Lucerne, 2007).
Bonvin has directed several short-films presented in exhibitions as well as selected by international festivals (Berlinale, Indie Lisboa, FID Marseille, etc.): After Vegas (2013) with Stéphane Degoutin; Sounds of Blikkiesdorp (2014); Before the Flight (2016), winner of the award for best camera at the Kurzfilmtage in Winterthur; and Aletsch Negative (2019), selected for the international premiere at the Berlinale.
She holds a degree from the National School of Photography (ENSP) in Arles (France) and is associate professor at ECAL/École cantonale d'art in Lausanne.
order
Edited by Delphine Bedel and Bonvin.
Texts by Jean-Baptiste Bosson, Federica Martini, André Ourednik, Joël Vacheron. 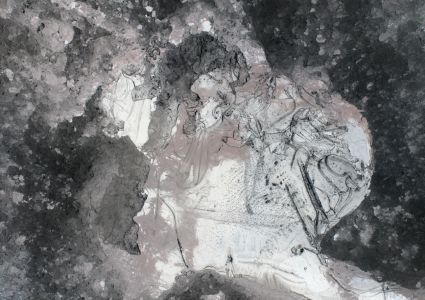 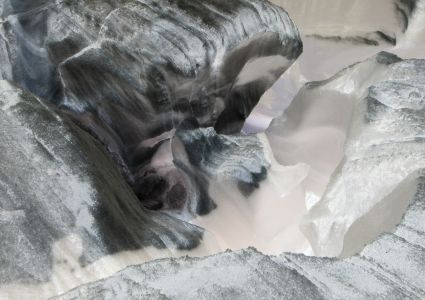 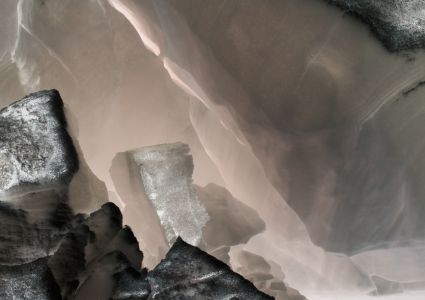 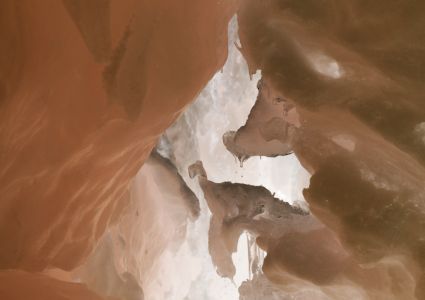 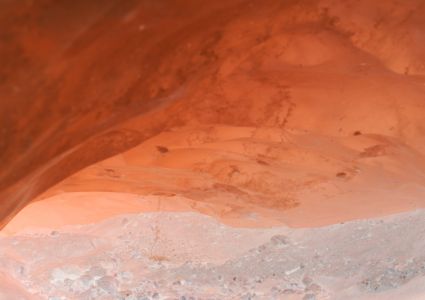 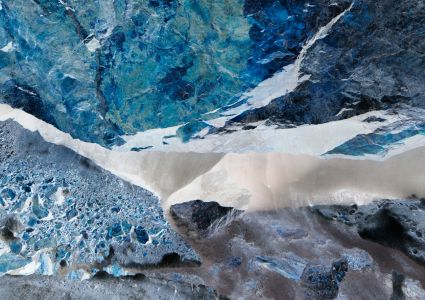 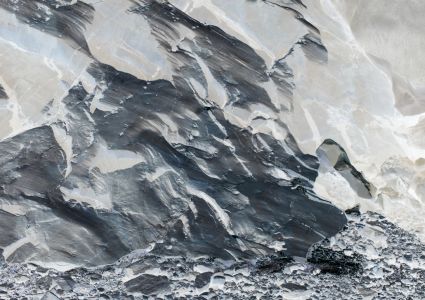 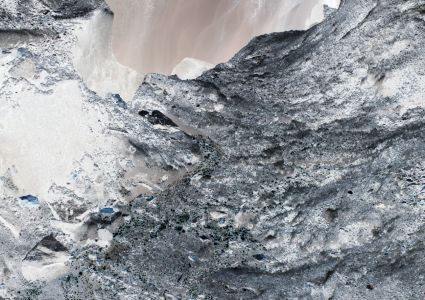 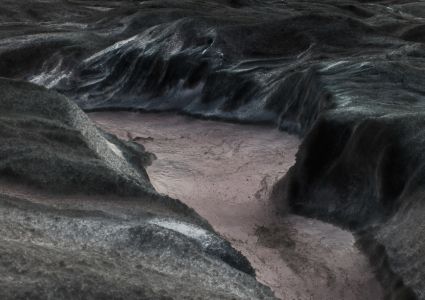 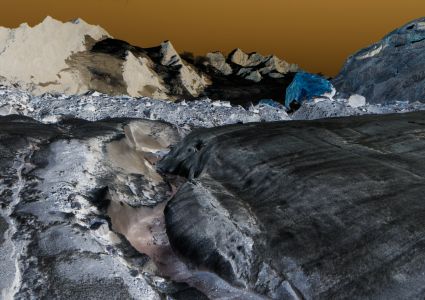 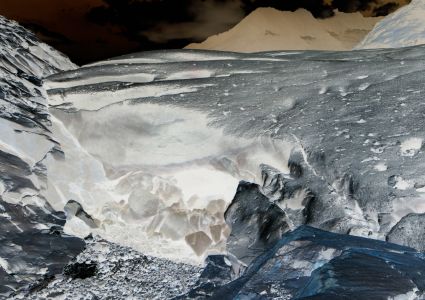 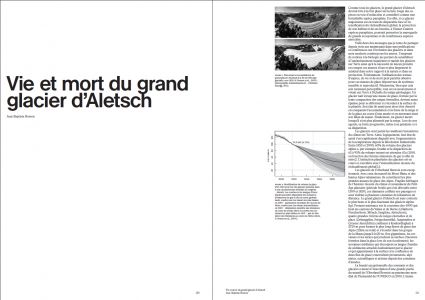 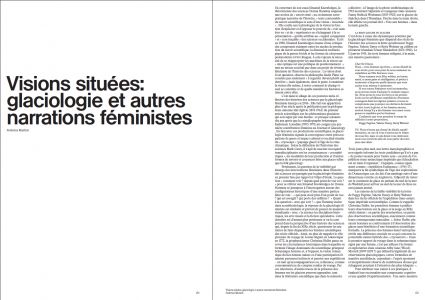 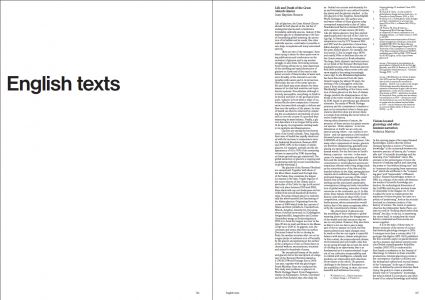