From The Series Brick Farm 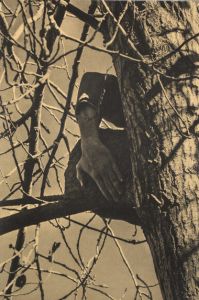 order
Large-sized monograph based on Adrián Villar Rojas' “Brick Farm” series.
“Brick Farm is a project that functions as a factory, a construction company, and even as a theatre. […] While exploring the outskirts of his hometown of Rosario, Adrián Villar Rojas came across a traditional brickyard where handmade bricks had been produced in the same way for a hundred years. […] In 2012, Villar Rojas received permission from the brick makers to start an experimental laboratory adjacent to this brickyard. In this space, he and his team could spend time outside of capitalist logic of productivity and efficiency, which has also permeated artistic production. Brick Farm, as this experimental project is called, is aimed at unrestricted research rather than immediate practical results. It functions as an experimental, collaborative studio—a place where Villar Rojas and his team can freely explore manufacturing possibilities, experiment collectively and share findings. […] Much of Villar Rojas's work is about genesis, development and growth, and conversely about death, decay and transience: the cycle of life in general. […] This synergy between nature and culture mirrors the peculiarities of the hornero, an iconic South American bird, also the national emblem of Argentina. The hornero builds its nest from mud, straw and rubble—more or less the same materials that the bricks of the brickyard are made from, and similar in shape to traditional mud ovens used by rural populations in large parts of South America. […] When the Brick Farm project began in 2012, Villar Rojas and his collaborators discovered that there were numerous hornero nests in their immediate surroundings. They became interested in the ingenious architecture of these small nests and removed some of the abandoned nests for research at the brickyard. […] In 2018 Villar Rojas transported the hornero nests made in Rosario to Riga, where they have been installed in different types of architecture throughout the city–from window sills, balconies and cornices, to signposts, doorways and walls—as if the hornero bird itself had migrated and built its nest there. They will remain in place long after the Riga Biennial is over, left to endure the Latvian climate.”
—Katerina Gregos.
Adrián Villar Rojas (born 1980 in Rosario, Argentina) is best known for his large-scale, site-specific sculptural installations. Within his work there is often a sense of crumbling humanity; a futuristic culture come and gone. Villar Rojas' works combine the daunting scale of conventional public sculptures with an unstable fragility, reminding his viewers of the ephemerality of even the most imposing structures. His work demonstrates its own temporality, offering—at the risk of its own oblivion—a representation of the transitory nature of all things.
order
Edited by Noelia Ferretti, Vanina Scolavino, Adrián Villar Rojas.
Text by Katerina Gregos.
published in June 2020
English edition
28 x 38 cm (softcover)
120 pages (ill.)
22.00 €
ISBN : 978-88-6749-384-5
EAN : 9788867493845
in stock 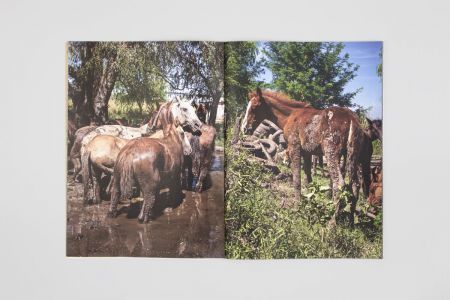 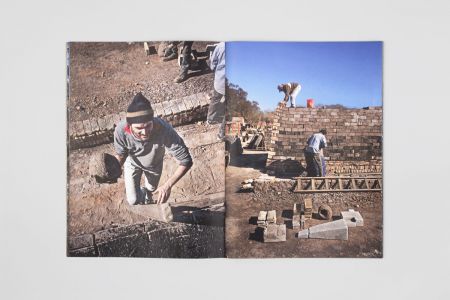 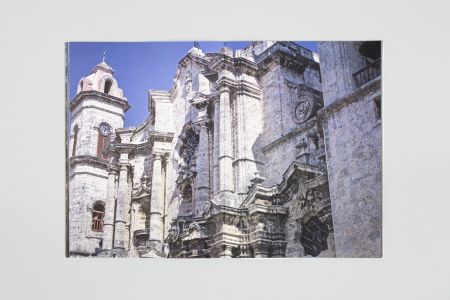 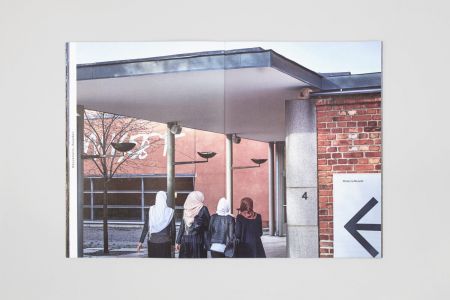 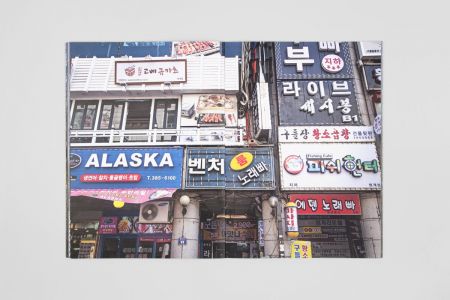 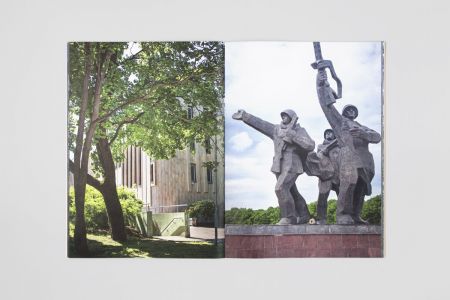 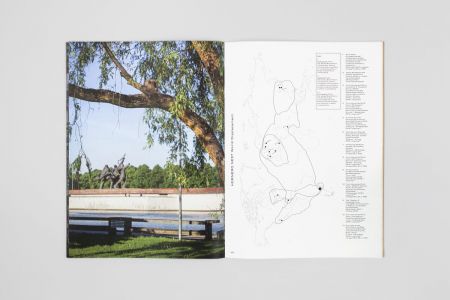 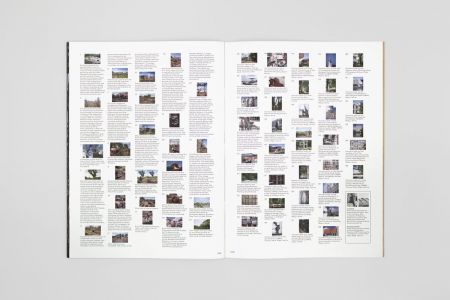 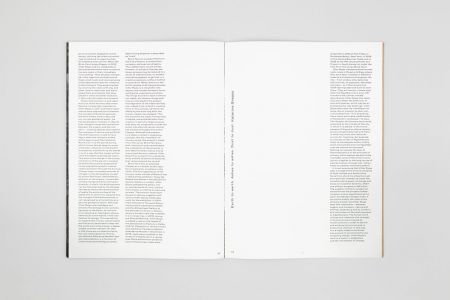