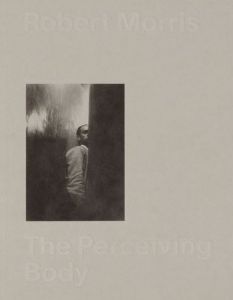 order
wishlist
Retrospective catalogue spanning Morris's early years, covering the 1960s and 1970s through a selection of works, historical essays, interviews with collaborators, and texts by the artist.
“In perceiving an object, one occupies a separate space—one's own space. In perceiving architectural space, one's own space is not separate but coexistent with what is perceived. In the first case one surrounds; in the second, one is surrounded. This has been an enduring polarity between sculptural and architectural experience.”—Robert Morris

“After four years in San Francisco, Bob and I moved to New York. I think that Bob needed to see the work of painters he was interested in, such as Willem de Kooning. And I felt ready to push off from my teacher Anna, though I didn't know in what direction. Our loft on First Street and First Avenue was square and small as industrial spaces went in those days, but it was big enough to be shared by a dancer and an artist who were both in transition.”—Simone Forti

This book accompanies a new exhibition of the work of Robert Morris (1931–2018), a foundational figure in the history of Minimalism, Postminimalism, and Conceptual art. The exhibition focuses on the role of installation and the phenomenology of direct encounter in Morris's work of the 1960s and 1970s, foregrounding the relation between the sculptural object and the beholder—the “perceiving body”—in the space of the room. This volume contains texts composed from three vantage points: art-historical essays by Jeffrey Weiss, Caroline A. Jones, and Courtney Fiske consider chief works and themes; personal accounts by dancer Simone Forti and curator and critic Bernard Ceysson reflect on the authors' working relationships with Morris during his early period; and three essays by the artist himself—here translated into French for the first time—address certain fundamental preoccupations of sculpture after 1960: medium, form, space, and time.
Published on the occasion of the eponymous exhibition at Mudam Luxembourg – Musée d'Art Moderne Grand-Duc Jean, from February 8 to April 26, 2020, and at MAMC – Musée d'art moderne et contemporain de Saint-Étienne Métropole, from June 6 to September 27, 2020.
The work of American artist Robert Morris (1931-2018) seems to find more and more relevance each year. Often associated with Minimalist productions—such as those of Carl Andre, Donald Judd, and Dan Flavin—Morris' work was in reality "multimedia" from the outset and never determined by any style or form.
order wishlist
Texts by Bernard Ceysson, Courtney Fiske, Simone Forti, Caroline A. Jones, Robert Morris, Alexandre Quoi, Jeffrey Weiss. 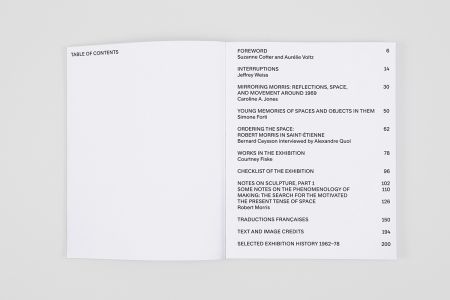 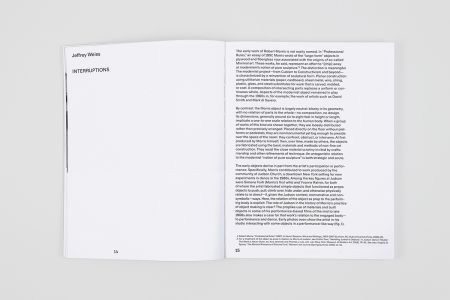 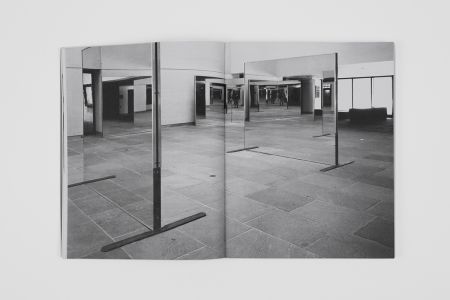 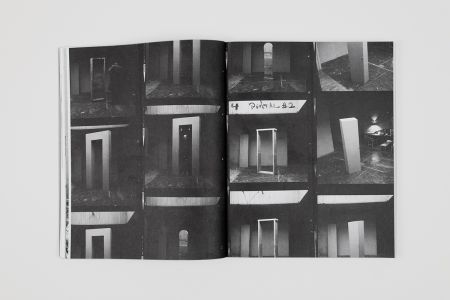 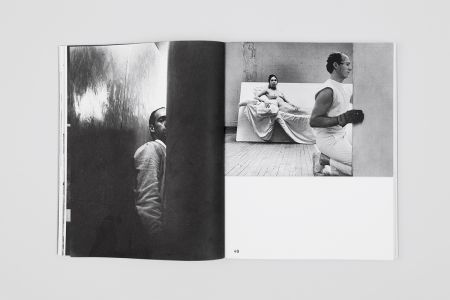 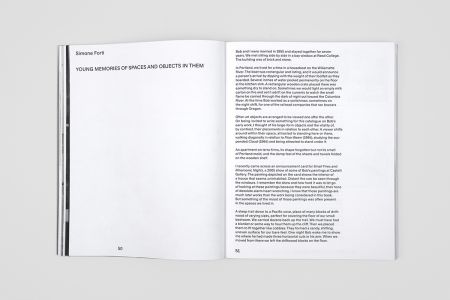 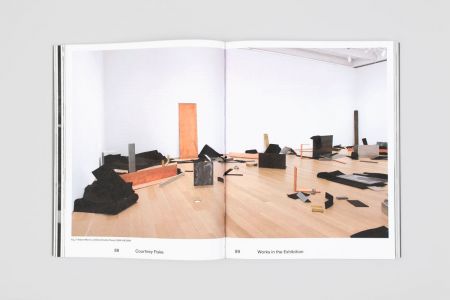