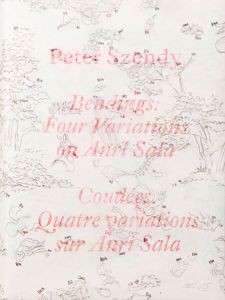 order
Four essays by philosopher and musicologist Peter Szendy on Anri Sala's recent practice. Szendy emphasises the key role played by music and sound in Sala's sensorial installations.
This book, published for the exhibition “Anri Sala. Le Temps coudé”, presented at Mudam Luxembourg in Fall 2019, comprises four essays by the philosopher and musicologist Peter Szendy that consider the artist's major works since 2013. Demonstrating the strong intellectual connections that have developed between the two over the course of their collaborations, these essays draw on a sensory experience of the works of Anri Sala to analyze the way that music nourishes them, in their connection to image, space, history, and time.
Published on the occasion of the exhibition “Anri Sala. Le Temps coudé”, Mudam, Luxembourg, from October 11, 2019 to January 5, 2020.
Peter Szendy (born 1966 in Paris) is a philosopher and musicologist.
Since the 1990's, Anri Sala (born 1974 in Tirana, Albania, lives and works in Berlin) has been working in a range of media including video, photography, installation, and more recently drawings and sculptures. His work explores the boundaries between image and sound in order to generate carefully assembled time-based moments which overlap one another. Through a new form of language, his work opens to multiple perspectives and interpretations, bringing together the past, present and future. According prominence to light, sound and space design, Anri Sala's work is often presented in immersive spaces, thus stimulating our senses and creating a link between the body and the architecture.
order
Published with Mudam, Luxembourg. 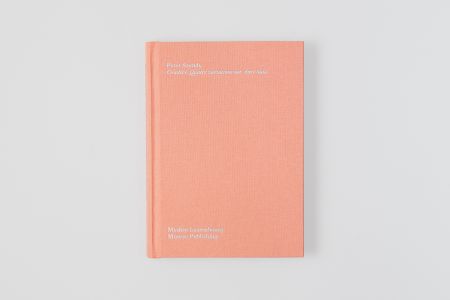 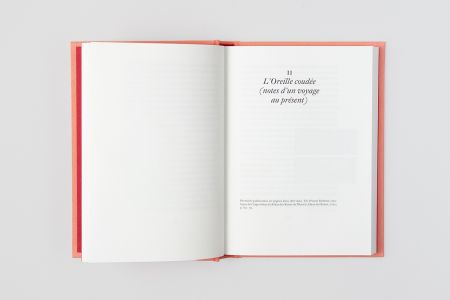 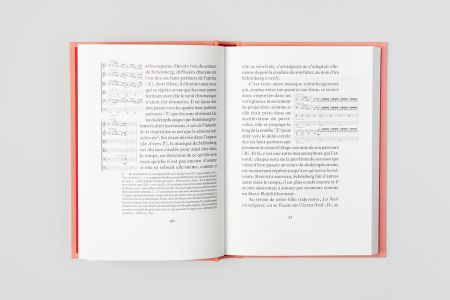 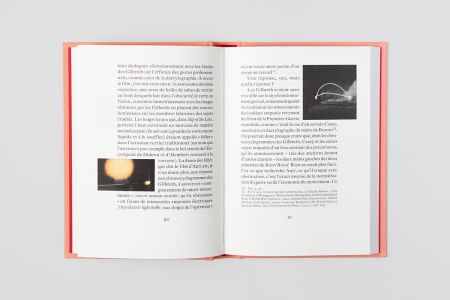 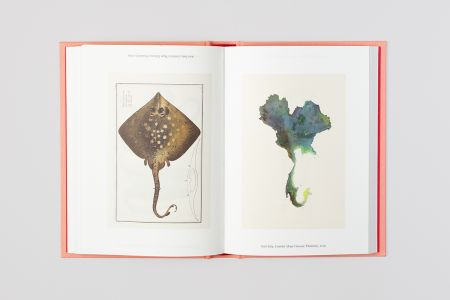 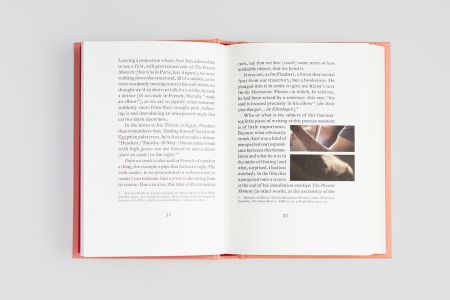