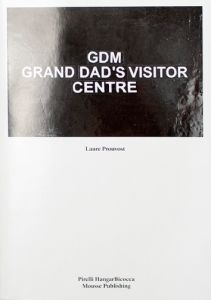 order
wishlist
The catalogue of the eponymous exhibition by Laure Prouvost at Pirelli HangarBicocca: a multimedia project—installations, videos and projections, sculptures and found objects—revolving around the story of Prouvost's “grandfather”, a fictional prolific conceptual artist.
Published in 2019, GDM – Grand Dad's Visitor Center is an homage to Laure Prouvost's grandparents and takes its title from the artist's first major solo exhibition in Italy, a Gesamtkunstwerk that brings together installations, videos and projections, sculptures and found objects. As the show held in 2017 at Pirelli HangarBicocca was conceived as a dreamlike universe, a labyrinthine all-compassing installation made of surreal and irregular architectures, the book aims to place the visitor/reader at the center of an immersive setting. Designed on a series of shifting layers, which challenge the linearity of contents with an apparently irregular flow, GDM – Grand Dad's Visitor Center revolves around the endeavor or construction—of stories, of buildings—aiming to erode the distinction between history and fiction, knowledge and (seeming) nonsense.

“Since her beginnings, Prouvost's work has been invested in questioning the meaning of things presumed unquestionable. The recurring question, explicitly or implicitly posed, has continuously been what if? What if everything had gone differently? And what if what you see is not what you think it is? One encounters environments that feel familiar, reminiscent of everyday life. But here, the condition of objects […] often appear peculiar. Paintings become serving trays, plants proclaim to feel lonely, travel agencies offer trips to imaginary places […].”—Anna Goetz
Published following the eponymous exhibition at Pirelli HangarBicocca, Milan, from October 19, 2016, to April 9, 2017.
Laure Prouvost was born in Justelieu (France) in 1961, before moving to London, where she studied at Central Saint Martin's College, then Goldsmith College. She now lives between London, Antwerp and a caravan in the Croatian desert.
Her work adopts the form of independent stories that intersect and answer to each other, in which fiction mixes with reality. These situations become immersive installations, inviting escapism, in a dialogue between films, sculptures, paintings, tapestries, performances or fragmentary tales, sometimes addressed directly at visitors. Generous and full of humour, her work examines the relationships between language, image and perception, placing the visitors in situations of doubt and incomprehension, but also a wonder which is both intellectual and sensorial.
The winner of the Max Mara Art Prize in 2011 and of the Turner Prize in 2013, appointed to represent France at the 58th Venice Biennale in 2019, Laure Prouvost has had numerous solo exhibitions around the world, in particular recently: Walker Art Center (Minneapolis, 2017), Pirelli Hangar Bicocca (Milan, 2016), Fahrenheit (Los Angeles, 2016) or Haus der Kunst (Munich, 2015); but also in France at the Consortium (Dijon, 2016) and the Musée de Rochechouart (2015). Among the recent group shows she has taken part in, mention can be made of the 13th Baltic Triennial (Vilnius, 2018), “Speak” at the Serpentine Gallery (London, 2017), “Practising habits of the day” at the ICA (Singapore, 2016) or “Hybridize or Disappear” at the National Museum of Contemporary Art - Museu do Chiado (Lisbon, 2015).
order wishlist
Texts by Barbara Casavecchia, Anna Goetz, Giulia Grappoli, Esmèe Lyington, Roberta Tenconi, Stefano Vittorini. 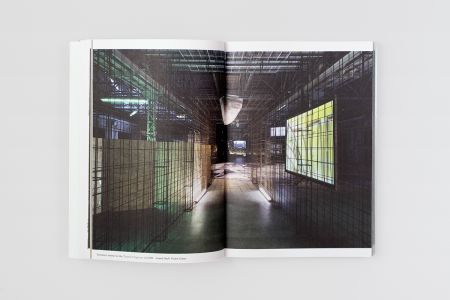 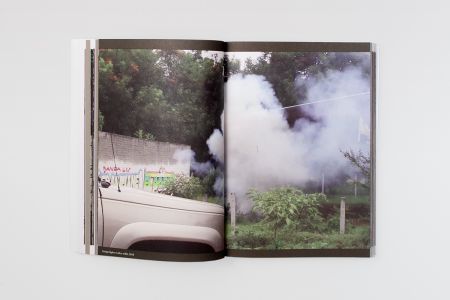 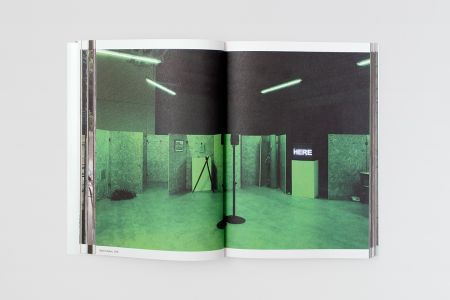 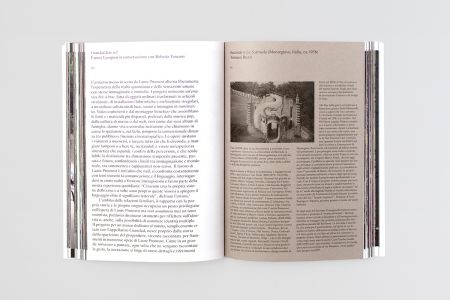 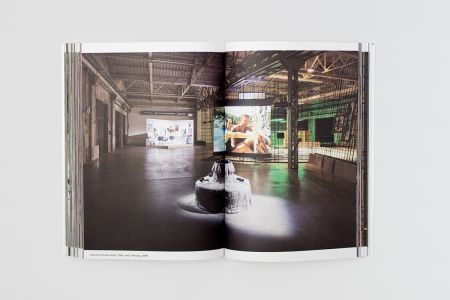