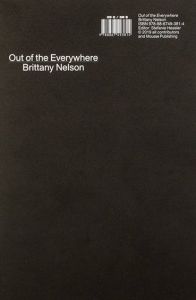 order
wishlist
Monograph dedicated to American artist Brittany Nelson, including documentation, visual contributions, and comprehensive essays.
Brittany Nelson: Out of the Everywhere brings together newly commissioned texts by art historian and curator Lars Bang Larsen, curator and writer Stefanie Hessler, and poet and writer Quinn Latimer. The comprehensive essays highlight the artist Brittany Nelson's work and veer into topics of queer abstraction, the politics of representation, feminist science fiction, space travel, and isolation. The book further includes visual contributions by artists Danielle Dean and Gala Porras-Kim, and a performance script by Gordon Hall. It is designed by Lauren Thorson of Studio-Set.
Brittany Nelson appropriates and distorts processes from 19th century photography to question representation as photographic ideal. In chemically manipulating traditional techniques, such as mordançage and tintype, she causes unprecedented reactions in the materials, which result in extraordinary abstract imagery. In continuation of feminist and queer abstraction, she unfetters photography's constraints of resemblance to real-world referents, to include technological utopias, spaceflight and time travel, and feminist science fiction, particularly the writing of Alice B. Sheldon—who wrote under the pen name James Tiptree, Jr. to insulate herself against the misogynist attitudes cultivated in science fiction circles, and allowing her write about her own lesbian desires.
In her most recent practice, Nelson borrows from found material such as NASA photographs of the surface of Mars. By applying techniques such as the pictorial bromoil method to these images, she translates between analogue and digital media, resulting in magnificent prints that warp not only the surface and constitutive photographic features but also question the content on view.
Brittany Nelson (born 1984 in Great Falls, Montana, USA, lives and works in Richmond, Virginia) works with 19th century photographic chemistry techniques to address themes of feminist a science fiction and queer abstraction. She received her MFA in photography from the Cranbrook Academy of Art, and her Bachelor of Arts from Montana State University. She is the recipient of a 2015 Creative Capital Grant in Visual Arts and a Theo Westenberger Foundation Grant for advancing women in the arts. She has previously exhibited at The Museum of Contemporary Art Detroit (Detroit, MI), The Brooklyn Academy of Music (New York, NY), The Cranbrook Art Museum (Bloomfield Hills, MI), The Newcomb Art Museum (New Orleans, LA), Patron Gallery (Chicago, IL), Morgan Lehman (New York, NY), Harnett Museum of Art (Richmond, VA), The International Print Center (New York NY), among many others. Nelson was a 2017 artist in residence at the Headlands Center for the Arts (San Francisco, CA) and the recipient of the Fish/Pearce Award for process-based work from the Print Center (Philadelphia, PA). Her work has been featured in publications such as Art In America, Frieze, The New Yorker, Collector Daily, and Aesthetica.
order wishlist
Edited by Stefanie Hessler.
Texts by Lars Bang Larsen, Danielle Dean, Gordon Hall, Stefanie Hessler, Quinn Latimer, Gala Porras-Kim. 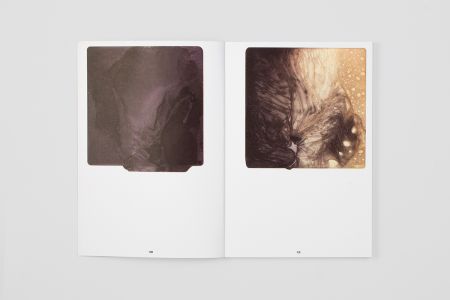 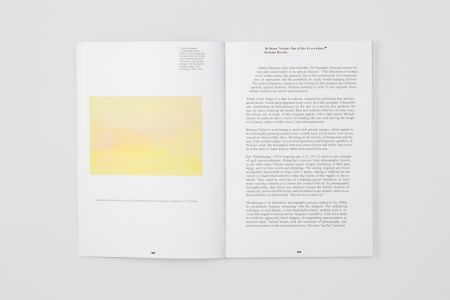 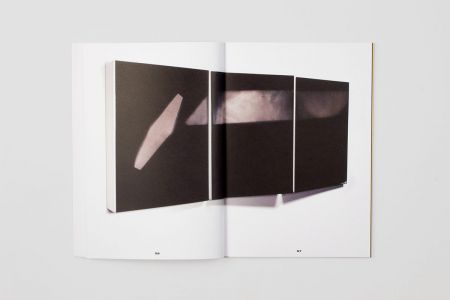 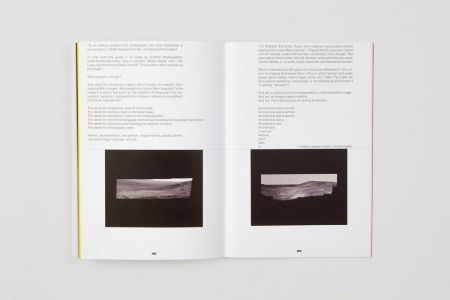