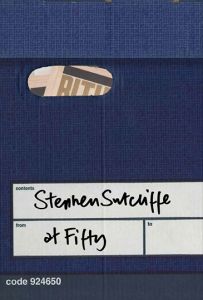 order
wishlist
First monograph dedicated to British filmmaker and video artist Stephen Sutcliffe. Including commissioned essays and an interview with the artist, At Fifty examines over twenty years of film collages practice, delving into Sutcliffe's extensive use of television archives and critical reflection on British cultural identity.
At Fifty is the first catalogue dedicated to Stephen Sutcliffe. Both a microcosm and macrocosm of the processes at play in his works, it is also something of an artist's book, one that, typical of the artist's critical practice, formally addresses questions about the value of the monologue, the archive, and the status of the artist.
At Fifty documents how Sutcliffe's work has developed and how the means for channeling his deconstructive sensibility has been honed. It includes commissioned essays and an interview with the artist. Dan Fox's essay, "Be In My Broadcast, When This Is Over," looks at television, that one-time pillar of British culture that was as formative for him as it was for Sutcliffe. "Overlaid, not removed," by Ilsa Colsell, focuses on Sutcliffe's use of collage for the deft yet deliberately overt repurposing of signs and symbols. And an interview conducted by Michelle Cotton delves into Sutcliffe's assimilation of interruptions, creative blocks, and anxiety. Taken together with the artist's vision for this special publication, At Fifty brings to life, for the first time in book form, a remarkable and distinctive practice that now spans over twenty years.
Filmmaker and video artist Stephen Sutcliffe (born 1968 in Harrogate, lives and works in Glasgow) creates film collages from an extensive archive of British television, film sound, broadcast images and spoken word recordings which he has been collecting since childhood. Often reflecting on aspects of British culture and identity, the results are melancholic, poetic and satirical amalgams which subtly tease out and critique ideas of class-consciousness and cultural authority. Through an extensive editing process Sutcliffe’s works pitch sound against image to subvert predominant narratives, generating alternative readings through the juxtaposition and synchronization of visual and aural material.
order wishlist
Edited by James Clegg.
Contributions by Ilsa Colsell and Dan Fox, interview with the artist by Michelle Cotton. 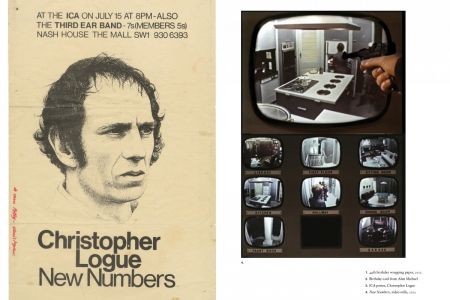 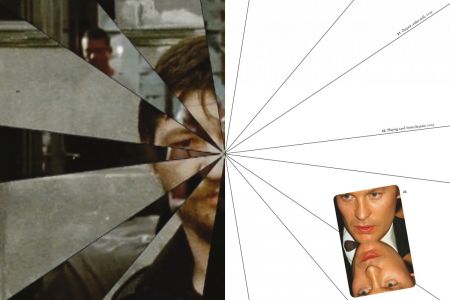 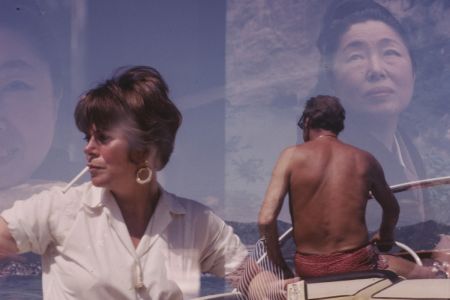