Stop and Go – Nodes of Transformation and Transition 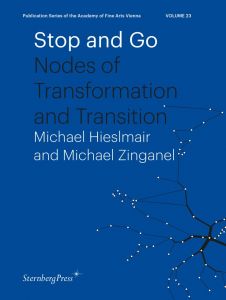 order
This publication presents the results of a research project which explored the transformation of informal structures within the road transport corridors connecting Eastern and Western Europe following the fall of the Iron Curtain.
Stop and Go: Nodes of Transformation and Transition is a research project by architect and artist Michael Hieslmair and cultural historian Michael Zinganel that focuses on the transformation of the informal hubs, terminals, and nodes along Pan-European transport corridors in Eastern Europe and Vienna. Following the fall of the Iron Curtain, the expansion of the EU, and the need to improve infrastructure and develop faster connections between places, the public realm at the margins and even in the center of the cities were and continue to be affected.

"What a joy to read a text that focuses on rich descriptions of the often hidden lives of people in motion along the routes, corridors, and places that underpin the contemporary world. Stop and Go exemplifies wonderfully what Doreen Massey called the geographies of responsibility … the need to understand the underlying infrastructures and extended relations in which we are embedded. The book is beautifully produced and offers the reader wonderfully sensitive descriptions, artistically rendered images and maps, and a sensitivity to subjects in motion."
––John Pickles (University of North Carolina at Chapel Hill)

"Stop and Go contributes to a re-centering of the cultural geography of the continent in identifying, charting, and conceptualizing the actors and agents in a fascinating network of the trans-national exchange of people, goods, and ideas. The volume challenges our understanding of these arteries as primarily resulting from governing bodies and instead uncovers a vibrant net of interaction among often marginalized agents of mobility and exchange in the sense of a vernacular cosmopolitanism. By investigating sites on marginality it both complicates and politicizes simple notions mobility and trans-national migration."
––Martino Stierli (The Philip Johnson Chief Curator of Architecture and Design, MoMA)
Publication Series of the Academy of Fine Arts Vienna, vol. 23.
Michael Hieslmair(born 1974 in Vienna) studied Architecture at the Graz University of Technology and Delft University of Technology. He was fellow at Künstlerhaus Büchsenhausen Innsbruck and architect in residence at the MAK Center for Art and Architecture Los Angeles, taught at various universities, e.g. University for Art and Design Burg Giebichenstein Halle an der Saale, Innsbruck University, Graz and Vienna Technical University. He collaborated on the research project "Crossing Munich, Places, Representations and Debates on Migration in Munich" (with Sabine Hess) which culminated in an exhibition at the Rathausgalerie. In 2012 he co-founded the independent research institute Tracing Spaces, also producing and curating the art in public space project "City on the Move—a Farewell to a Logistic Area" (with Michael Zinganel). From 2014 to 2016 he was research associate at the Academy of Fine Arts Vienna and co-head of research of "Stop and Go: Nodes of Transformation and Transition" investigating the production of space along pan-European Traffic Corridors in East Europe.

Michael Zinganel(born 1960 in Radkersburg, Austria, lives and works in Vienna) graduated at the faculty of Architecture at Graz University of Technology, studied art at the Jan van Eyck Academy in Maastricht and obtained a PhD in contemporary history at the University of Vienna. He had been board member and curator at Forum Stadtpark in Graz, a research fellow at the IFK (International Centre for Cultural Studies) in Vienna, and taught at various universities and academies, e.g. at TU Graz, Kunst-Uni Linz, AAU Klagenfurt, currently at the postgraduate academy of Bauhaus Dessau Foundation and TU Vienna. In 2012 he co-founded the independent research institute Tracing Spaces, also producing and co-editing the travelling exhibition and publication Holiday after the Fall – Seaside Architecture and Urbanism in Bulgaria and Croatia (with Elke Beyer and Anke Hagemann). From 2014 to 2016 he was research associate at the Academy of Fine Arts Vienna and head of research of "Stop and Go: Nodes of Transformation and Transition" investigating the production and appropriation of spaces alongside pan-European Traffic Corridors between the East and West of Europe. He is also editorial board member of the journal Transfers.
order
Contributions by Johanna Kandl, Emiliya Karaboeva, Sonja Leimer, Juan Moreno, Katarzyna Osiecka, Tarmo Pikner, Tatjana Vukosavljević. 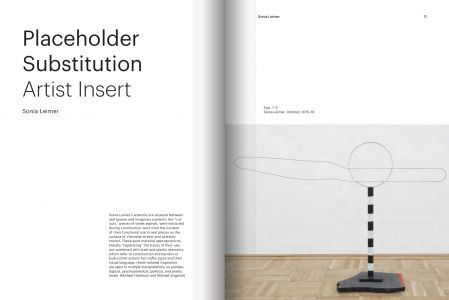 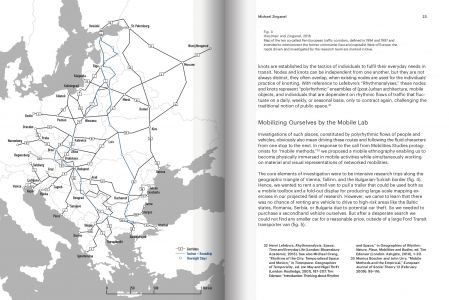 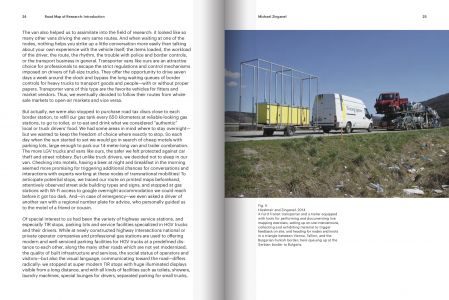 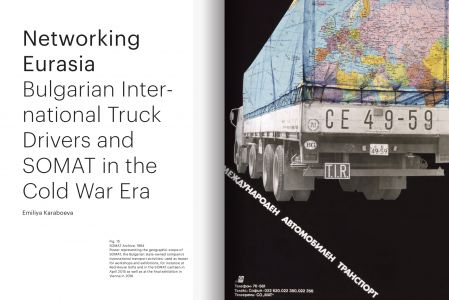 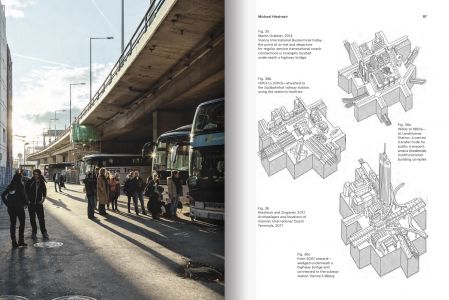 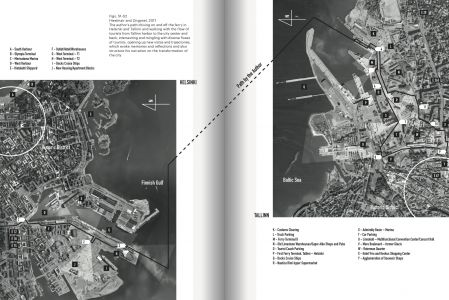 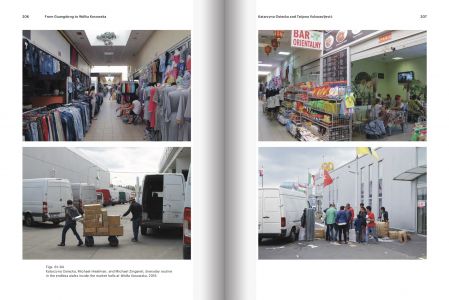