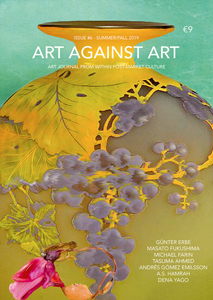 order
Günter Erbe on the Dandy in and outside society up until the digital age, Taslima Ahmed on how Putin's political culture has affected art, Masato Fukushima looking at multiple personae taken on by contemporary artists, a seminal essay by Andrés Gómez Emilsson's designing eight models of art for a scientific paradigm of aesthetic qualia, plus recent film reviews by A.S. Hamrah and a documentation of Michael Farin's search for a lost oasis in the Saharan Desert.
Art Against Art is an in-depth critical art journal with writing that incorporates the basic logic of the market as its premise and tries to look at art and culture from within and without this context from different angles. The authors range from art historians to market analysts, artists, sociologists, curators and cultural theorists. It was founded in 2015 by Taslima Ahmed and Manuel Gnam and is published bi-annually.
order
published in October 2019
English edition
17 x 24 cm (softcover)
84 pages (color ill.)
9.00 €
ISBN : 978-3-98-114946-3
EAN : 9783981149463
in stock
table of contents 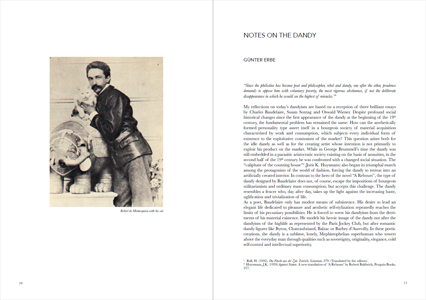 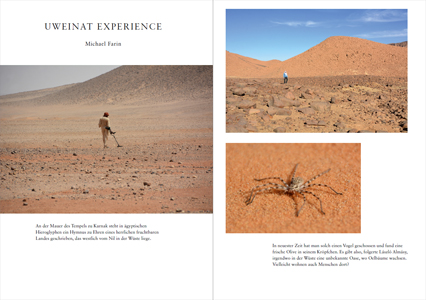 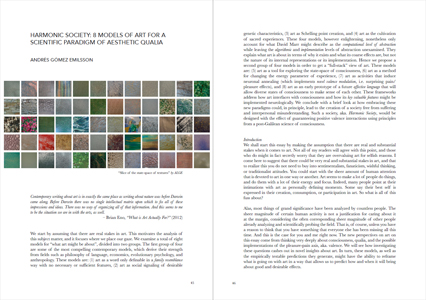 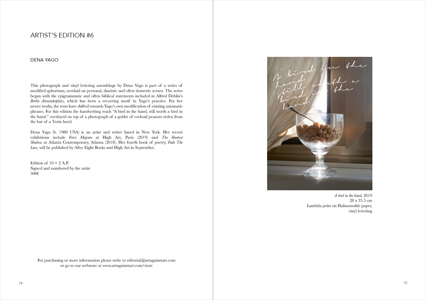