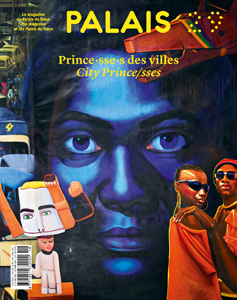 order
Palais magazine is devoting its issue #29 to the exhibition “City Prince/sses”, presented at the Palais de Tokyo from 21 June to 8 September 2019. Artists, fashion designers, filmmakers, musicians, DJs, tattoo artists, experimenters: about fifty creators coming from Dhaka, Lagos, Manila, Mexico City and Tehran are investing the Palais de Tokyo which has become an imaginary city, multiple and complex, open, messy, thundering and creative.
In this issue:
The curators of the exhibition, Fabien Danesi and Hugo Vitrani, introduce the guest creators and the five cities from which they come.
Tayeba Begum Lipi tells the story of Britto Arts Trust, an alternative platform for experimentation and international exchange in the field of visual arts based in Dhaka.
Ashkan Sepahvand analyses the Iranian artist Mamali Shafahi's film Nature Morte which stages his parents, upsets taboos and brings to life the drawings of his father Reza Shafahi.
Dorothée Dupuis interviews Fernando Palma Rodríguez about his artistic work and his commitment to the preservation and development of the cultural and natural heritage of his people, the Nahuas of Mexico.
Seni Saraki, editor-in-chief of The Native magazine, provides an overview of Nigerian pop music over the last decade.
Daniel Montero talks with Yoshua Okón, artist and founder of La Panadería, an artist-run space that played a decisive part in the emergence of contemporary art in Mexico City in the 1990s, and the members of the collective Biquini Wax EPS which brings together artists, writers, historians and curators.
A conversation between Ndidi Dike and Wura-Natasha Ogunji, two women artists living and working in Lagos.
A history of the alternative musical scenes in Manila in the 1990s and 2000s by Caliph8, Filipino sound and visual artist.
Kit Hammonds explores the work of Manuel Solano, a Mexico City-based non-binary and nonsighted artist, who plays with the creative resources of their condition with provocation and humour.
A history of documentary photography in Iran, by the artist-photographer Newsha Tavakolian who delivers a reflection that mingles family memories, personal experiences, and political history.
A radiography of the roads of Lagos aboard a danfo, a minibus that offers cheap journeys. The artist Emeka Ogboh considers it as the best place to discover the city in all its polyphony.
Contemporary Filipino filmmakers Timmy Harn and Raya Martin in conversation.
A text about Aderemi Adegbite, founder of an artistic space in Iwaya, a precarious district of Lagos, by Sophie Bouillon.
An interview with Tercerunquinto, a collective of artists from Mexico City that questions urban dynamics in their aesthetic and social dimension, by Daniel Garza Usabiaga.
As well as special visual contributions by Merhaneh Atashi, Leeroy New, Afshika Rahman and Saturnino Basilla (Allan Balisi & Dina Gadia), and also images of works by the other creators in the exhibition.
Published twice a year, Palais magazine offers an in-depth perspective on the exhibitions and program of the Palais de Tokyo. Palais allows people to see contemporary art in a topical way, as often as possible from the point of view of the artists themselves. Each issue of the magazine includes dossiers, interviews, essays, special projects and inserts, all contributed by artists, art critics, historians or theorists, making Palais magazine an essential tool for apprehending contemporary art.
order
published in June 2019
bilingual edition (English / French)
22,5 x 28,5 cm (softcover)
192 pages (color ill.)
15.00 €
ISBN : 978-2-84711-113-2
EAN : 9782847111132
in stock 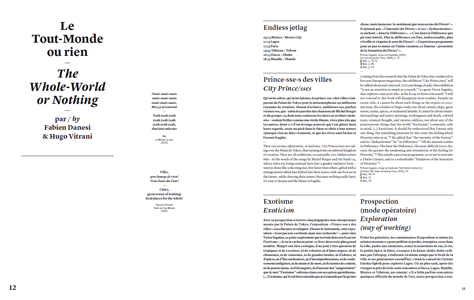 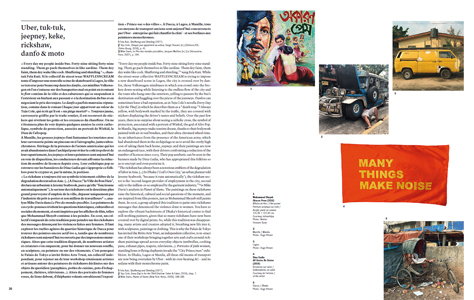 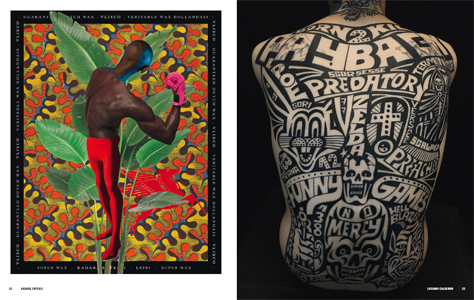 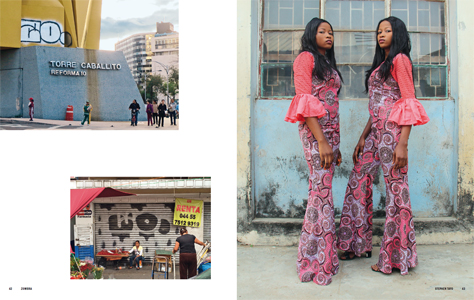 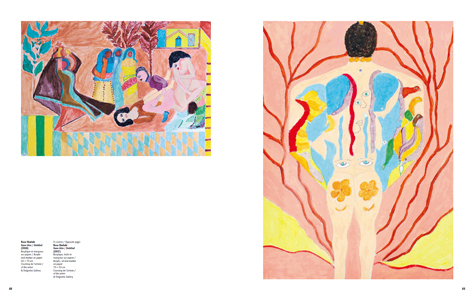 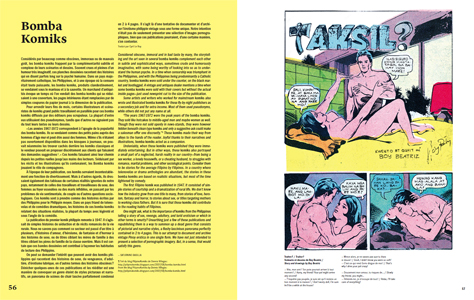 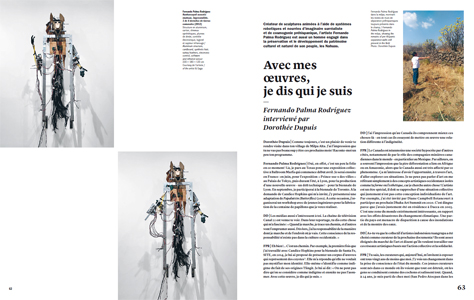 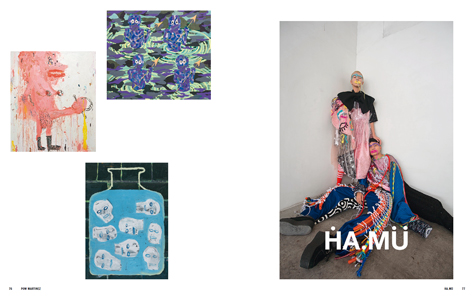 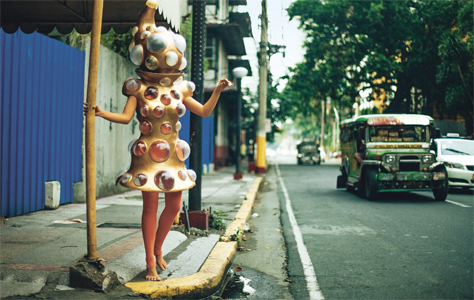 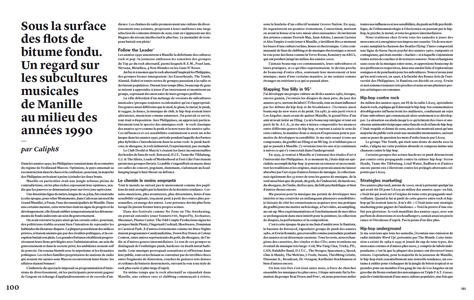 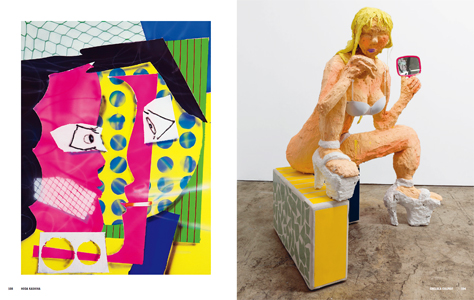 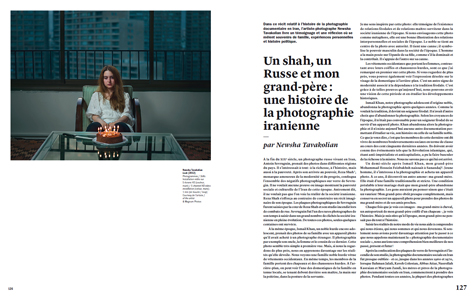 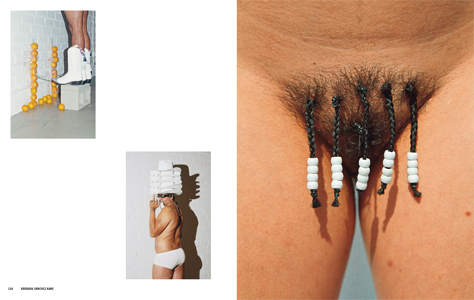 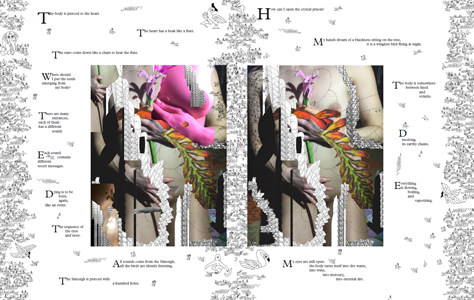 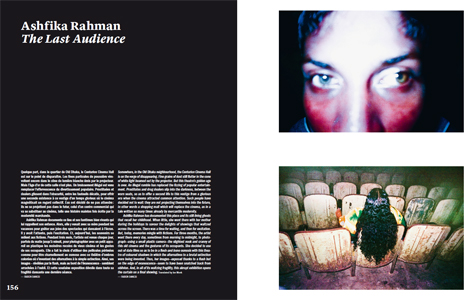 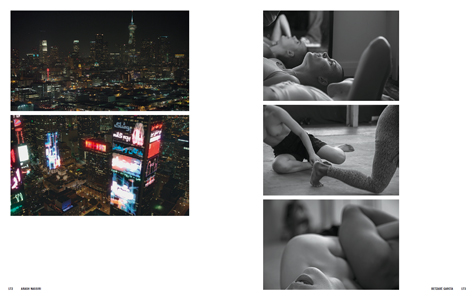