Low Form – Imaginaries and Visions in the Age of Artificial Intelligence 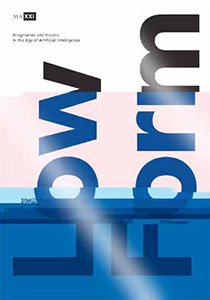 order
This catalogue presents an exploration of artistic imaginaries in the age of artificial intelligence. A series of essays examine these new aesthetics through various historical, contemporary and conceptual perspectives. The publication also includes a series of projects by artists such as Ian Cheng, Cécile B. Evans, Avery K Singer, Luca Trevisani…
The publication, commissioned by MAXXI – National Museum of 21st Century Arts and published by CURA. BOOKS in conjunction with the group exhibition “Low Form. Imaginaries ad Visions in the Age of Artificial Intelligence”, is intended not as a simple exhibition catalogue, but as a conceptual tool which accompanies and nourishes the whole curatorial project.
The new aesthetics and visual imaginaries opened up by contemporary technological advance are explored through several points of view. Today's artistic practices are put in relation both with a deeper historical perspective connecting past, present and future, and with a larger cultural debate. The essay by the project's curator Bartolomeo Pietromarchi, “Low Form. From Sur-realism to Sim-realism”, introduces the conceptual basis of the project and the relation between historical Surrealism and the current universe of simulation. Nora Khan, with her “Notes on Disassociative Systems”, explores the mechanisms of contemporary artistic expression enabled by computational systems. Eleonora Farina delves into the specific languages of the artists included in the exhibition, while Giulia Bini presents the conceptual framework of the rich anthology of texts in the book, shaping the debate on technologies and artificial intelligence in the artistic and cultural field. The publication also includes a series of visual projects by the artists in the exhibition, presenting a variety of visions and imaginaries.
With Zach Blas & Jemima Wyman, Carola Bonfili, Ian Cheng, Cécile B. Evans, Jamian Juliano-Villani, Nathaniel Mellors & Erkka Nissinen, Trevor Paglen, Pakui Hardware, Agnieszka Polska, Jon Rafman, Lorenzo Senni, Avery K Singer, Cheyney Thompson, Luca Trevisani, Anna Uddenberg, Emilio Vavarella. 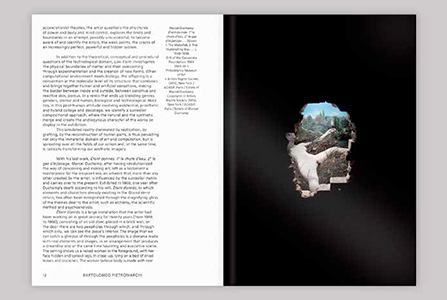 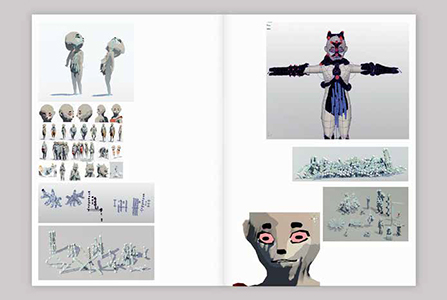 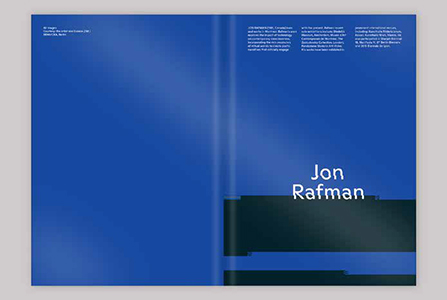 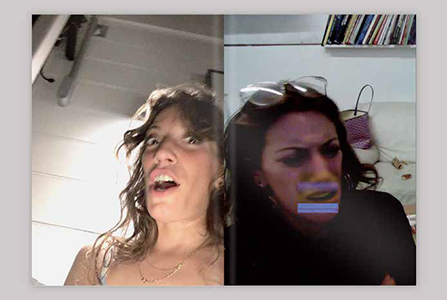 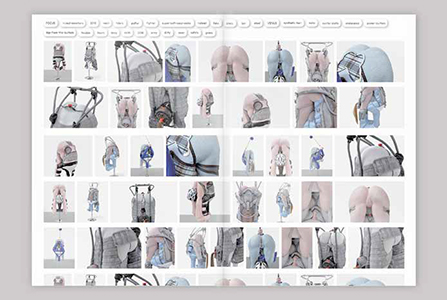 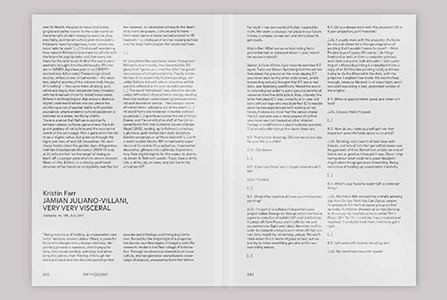