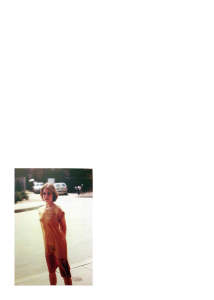 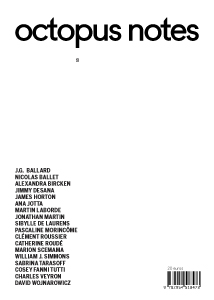 order
wishlist
J.G. Ballard, Nicolas Ballet, Alexandra Bircken, Jimmy Desana, James Horton, Ana Jotta, Martin Laborde, Jonathan Martin, Sibylle De Laurens, Pascaline Morincôme, Clément Roussier, Catherine Roudé, Marion Scemama, William J. Simmons, Sabrina Tarasoff, Cosey Fanni Tutti, Charles Veyron, David Wojnarowicz.
Forty years (1955-1991) spent adapting to a world that doesn't want you. A strict yet joyful militancy, a total war of the sexes, pirate strategies, viral language and organisms turned against themselves. A slow unsticking of the skin, of the retina, like an awakening of some other part of your brain. Something which (for Daney, and for the others) meant “washing away the déjà-vu of images, and uncovering (exposing, driving out, making sweat) the power that wished them into being, and the power that would prefer that they left us cold.”
Octopus notes is an annual journal that gathers critical essays, academic writing, interviews, archival documents and artists' projects since 2013. Each issue exists without a theme, but shapes echo through its content.
order wishlist
published in June 2018
bilingual edition (English / French)
15 x 21 cm (softcover)
272 pages (color & b/w ill.)
20.00 €
ISBN : 978-2-9545184-7-3
EAN : 9782954518473
in stock
table of contents 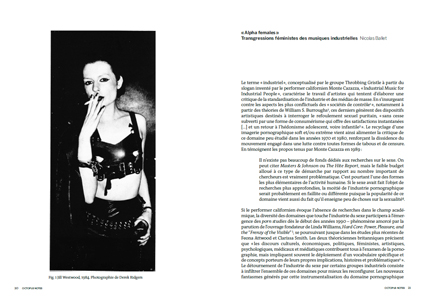 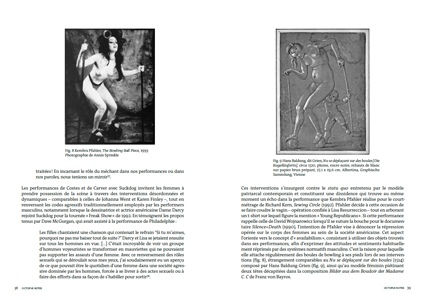 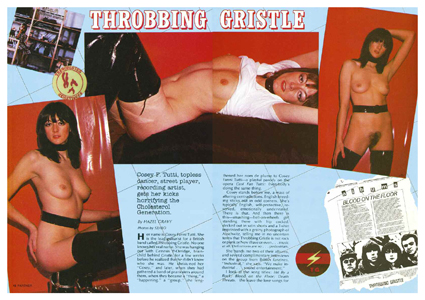 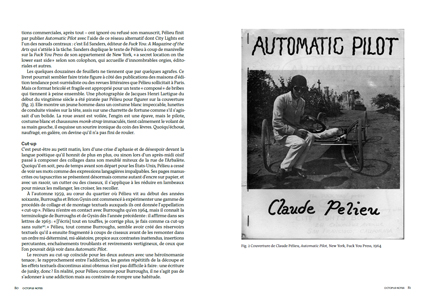 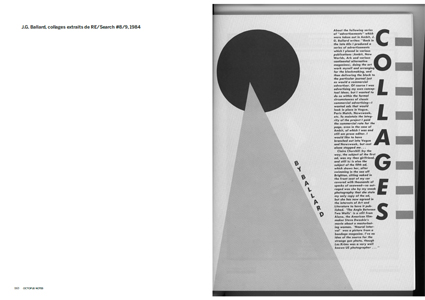 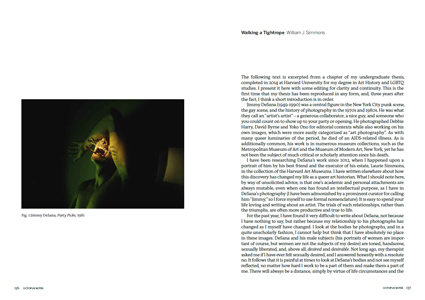 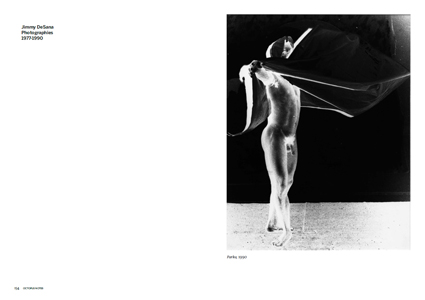 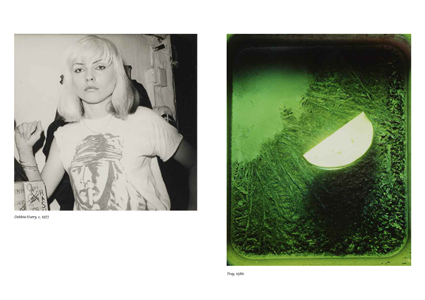