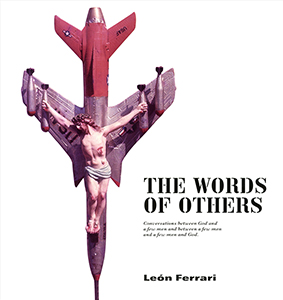 order
wishlist
The first full English translation of the Argentine artist León Ferrari's uncompromising literary masterpiece from 1967 (Palabras Ajenas). A critique of the Vietnam War and American imperial politics, the book weaves together hundreds of excerpts from newspapers, periodicals, works of history, the Bible, and other sources.
Ferrari conceived a dialogue among supposed voices of authority, insisting on the equal complicity of individuals such as Hitler, Lyndon Johnson, Pope Paul VI, and God in perpetuating unending cycles of violence. This translation results from nearly three years of work, including thorough investigation of Ferrari's sources. It accompanies an exhibition of seminal works by Ferrari, curated by Ruth Estévez, Miguel A. López, and Agustín Diez Fischer at the Gallery at REDCAT as part of Pacific Standard Time's Los Angeles/Latin America initiative, which will see the text performed by a cast of over forty artists, actors, and other recognized figures.
Published on the occasion of the exhibition “The Words of Others: León Ferrari and Rhetoric in Times of War” at REDCAT, Los Angeles, in the context of “Pacific Standard Time: LA/LA,” from September 15, 2017, to December 16, 2018; and at Pérez Art Museum, Miami, from February 16 to August 12, 2018.

See also The Words of Others – León Ferrari and Rhetoric in Times of War.
The acclaimed Argentinian artist León Ferrari (1920–2013), the voice of a generation, is best known for his politically charged work that challenged authoritarianism of all types, from the Argentinian dictatorship and the Catholic Church to the US war in Vietnam.
order wishlist
Edité par Ruth Estévez, Agustín Díez Fischer, Miguel A. López. 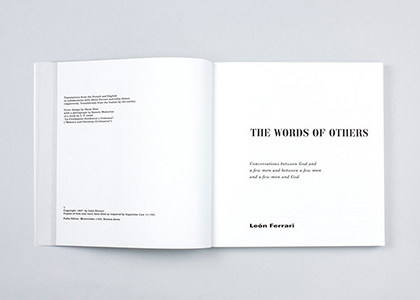 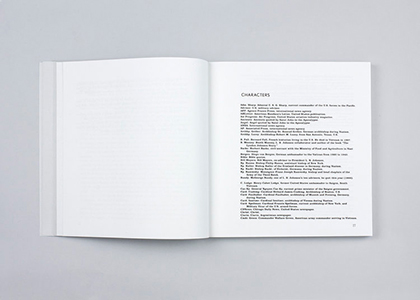 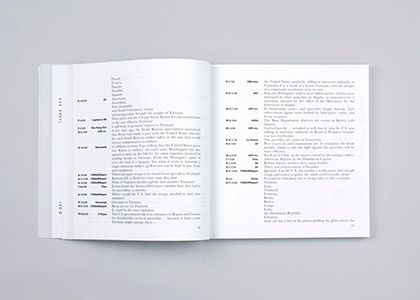 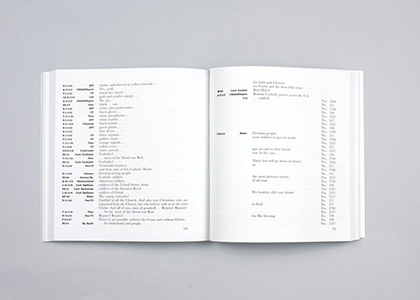 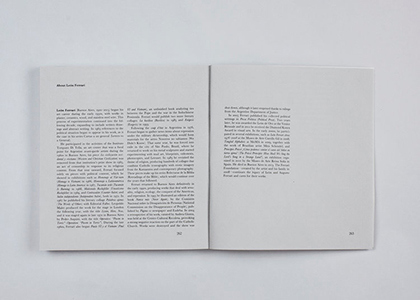