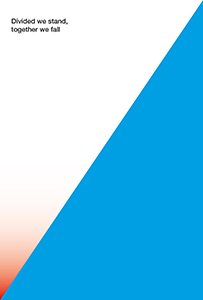 order
wishlist
This artist's book presents a set of photographs made by Belgian artist Sophie Nys during her stay in Zurich. It features each of the modernist fountains produced by designer Alfred Aebersold in the 1970s and scattered throughout the Swiss city. The images are associated with amusing and clever captions written by Leila Peacock, a Scottish artist living in Zurich.
In 1973, Alfred Aebersold won the competition organized by the Water Supply Department of Zurich for the design of a fountain. It was to be the visible part of a vast, autonomous and secured water supply system of 89 identical fountains distributed throughout the territory of the city. The context was that of the cold war. The threat, invisible but permanent, was the contamination of the public water supply network by an external agent. Aebersold—trained as an interior designer and founder, together with Jörg Hamburger and Herbert Merz, of studio Gruppe 3 in 1961—was representative of a Swiss design that followed the formal vocabulary of Max Bill. Bill contributed from the 1940s onward to the dissemination of ways of living and Western values to question those of Soviet ideology. Designed in the 1970s but recalling through its formal vocabulary a modernist, stable, and reassuring sculptural language expressed in the organicity and solidity of its forms, this fountain presents itself as a historical paradox of sorts. But it also presents itself as a visual symptom, set within the public space, of a necessity for a continued, ahistorical defense. The context changes, but the threat remains. And the fountain, masking its purpose in the functionality of its bowels—according to a Duchampian modus operandi, in which the sense one could assign to forms is obscured and diverted—, tirelessly spurts the purity of its liquid.
Sophie Nys (born 1974 in Antwerp, lives and works in Brussels) is interested in history: art history, history of philosophy, history of the great figures of history or dictatorial practices of medieval torture. This eclecticism of centers of interest around the historical practice is found in the work of the artist in the form of thematic declinations and variations. So when Sophie Nys is interested in the word “pillory”, it is both a photographic documentary searches for the object, in the Middle Ages, to expose publicly a condemned, that use of anti-Semitic newspaper Au Pilori sadly famous during the Second World War. This set of side steps, sliding of the object to the word itself reflects finally practice itself of the artist. If it is built, upstream of the work around a work of investigation and documentation, the artist goes through history across the board in search of a grain of sand that could stem the flow history. So when Sophie Nys hand on the trail of Lenin in her video Lénine en pensant, expresses more grotesque side of the figure of a politician, a distanced and objective analysis of Russian communism.  The artist weaves around issues loaded with a weight sometimes painful history, interpretations taking various forms of humor that does not mean is absent.
order wishlist
Text by Leila Peacock.
published in December 2017
English edition
17 x 24 cm (hardcover)
184 pages (color ill.)
20.00 €
ISBN : 978-2-93066-716-4
EAN : 9782930667164
in stock 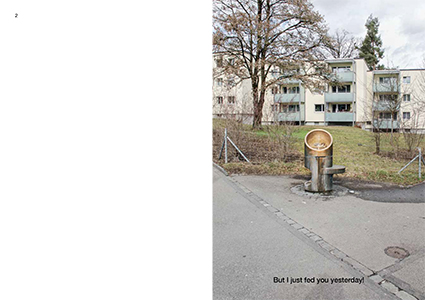 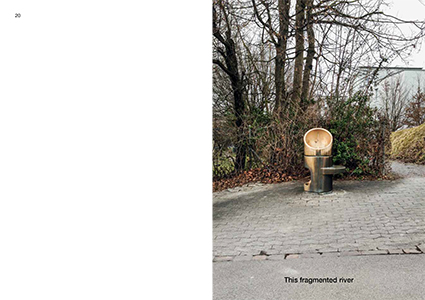 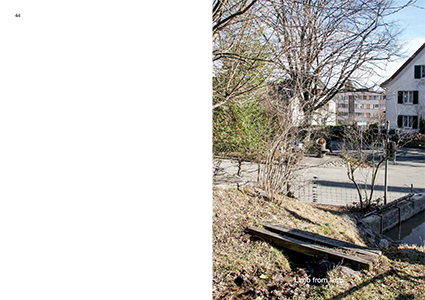 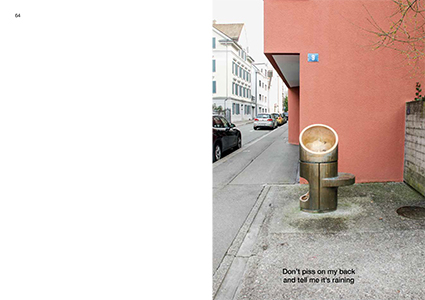 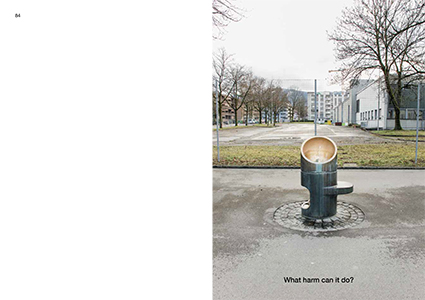 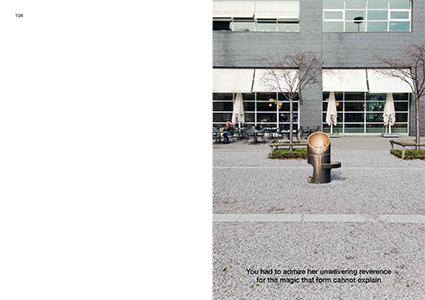 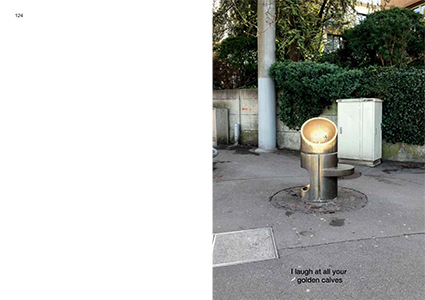 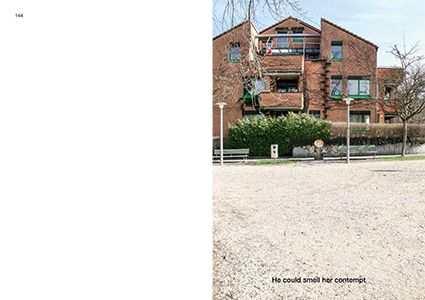 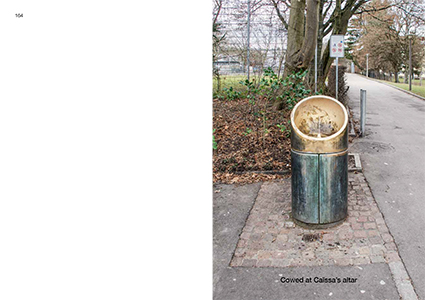