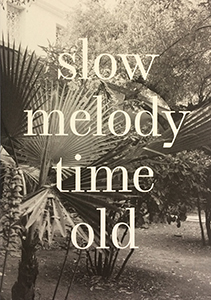 order
wishlist
A timeless photographic ballad, through a few shots taken in the archeology museum in Athens.
“Slow Melody Time Old, a small edition also produced for the exhibition (and that gives it its title) comes from the same silent music that the spaces between make sound—between states, the strata of scales, beings. I realize that it is also printed in black and white; I am amazed, but I remember that I often correct (inevitably, I should admit) the colorimetry of Joan Ayrton's works, when I think about it, after the fact: the black and white works turn into colors in my recollections, and vice versa. Would I repair the aberrations? Or would it happen that we never really know, as when we awaken from dreams, in what chroma they were played. Neutral grays taking on the hue of what is nearby, surely. Or being veiled, as Flow, with a verdigris film—a corrosion of the image that is not really one, obviously.
Slow Melody Time Old came out of the melancholic daydream—a timeless ballad, through a few shots taken in the archeology museum in Athens. The glance, of course. Which lingers, both vague and precise. Like attention, in reality. We grasp it, elsewhere, already, hanging on the tree-lined surroundings of an antiquated exoticism, then, lingering on a step, a junction between different soil qualities, earth, stone, movements whose mineral fluidity—although frozen—evoke Flow. It lingers on architectural details, and on the marble bases that, photographed in this way, once again become, potentially, papers found during another of the artist's trips, small paintings in glycerophtalic lacquer on metal, other mottling, other places, other periods. These bases seem to be steles, although the images only retain their contemplation, and the fragility of the bodies, present everywhere, astonishingly, in this edition as in the projected film.”
Marie Cantos
Published on the occasion of the eponymous exhibition at gallery Florence Loewy from September 2 to October 7, 2017.
The work of British artist Joan Ayrton (born 1969 in Switzerland, lives and works in Paris) focuses on the structure, architecture and movement of the landscape. Her exploration takes the forms of painting, photography, and the use of scanner. She recently focused on geology and mineral landscapes. From 1993 to 2004, Joan Ayrton collaborated with various theater directors and choreographers at Théâtre du Quartz in Brest, Théâtre de Vidy in Lausanne, Théâtre de la Ville and Théâtre de la Colline in Paris. She also collaborated with filmmakers such as Patrice Chéreau, Claude Chabrol, and Bernardo Bertolucci.
order wishlist
Graphic design: Alex Chavot. 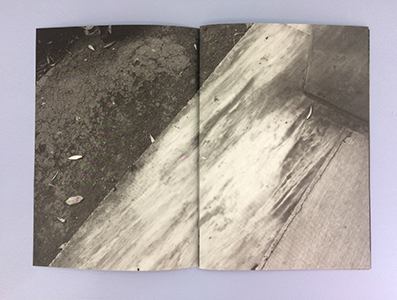 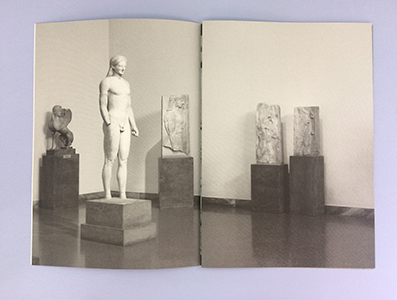 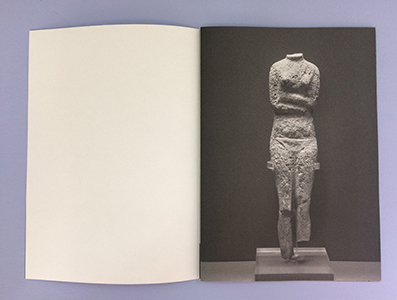 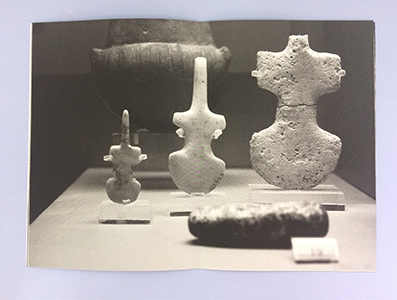