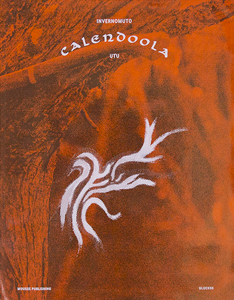 order
wishlist
Publication documenting the pilot episode of a series of video works by Invernomuto that avails itself of the structure and production processes of a TV series. This episode deals with the true story of a conflict between natives and settlers in New Zealand during the eighties.
Calendoola: UTU is the pilot episode of Calendoola, an ongoing series of works that avails itself of the structure and production processes of a TV series. Invernomuto's first foray into fiction, the twenty-minute-long UTU was developed and filmed entirely at Gluck50, Milan. Within it, acting (the work is shot in Italian, English, and Spanish) and performance are parasitized and coexist seamlessly.
The narrative framework and screenplay stem from a loose adaptation of the Ngati Dread trilogy of books, in which the journalist Angus Gillies closely—if somewhat biasedly—reports on the events that took place in Ruatoria, New Zealand, between 1985 and 1990. This true story of conflict between the inhabitants of the village and a group of Maori Rastafarians encapsulates archetypal clash dynamics between natives and settlers, the displaced and the presumed landowners. In UTU, the exaggeration of the mise-en-scène (thanks in part to the massive use of postproduction effects) adds layers of complexity to the interpretation of real events. The result is a hybrid of the two, or an intermittent sequence in which one seamlessly gives way to the other. Calendoola also breaks free of the frame to generate props, costumes, sculptures, and installations.
The Calendoola series aims to depict particular events, and at the same time be a context-specific organism permeable to the influences (historical, aesthetic, political, linguistic) peculiar to different situations. Upcoming episodes will be produced in different informal and institutional circumstances, with the overarching plot and characters proceeding, but contextual specificities leaking in.
Invernomuto is the name of the artistic duo founded in 2003 by Simone Bertuzzi (born 1983 in Piacenza) and Simone Trabucchi (born 1982 in Piacenza). Invernomuto has authored research projects giving rise to interconnected cycles of works; it reasons in an open and rhizomatic manner, leading to various kinds of output: moving images, sound, performances and publishing projects. Reality is observed from a documentary stance, with a view to yielding a representation of it in almost abstract image terms, thereby fuelling critical reflections.
order wishlist
Edited by Invernomuto.
Texts by Mattia Capelletti, Colin Dickey, Kim Nguyen.
published in September 2017
bilingual edition (English / Italian)
20,5 x 25,5 cm (softcover, dust jacket)
192 pages (color & b/w ill.)
30.00 €
ISBN : 978-88-6749-298-5
EAN : 9788867492985
in stock 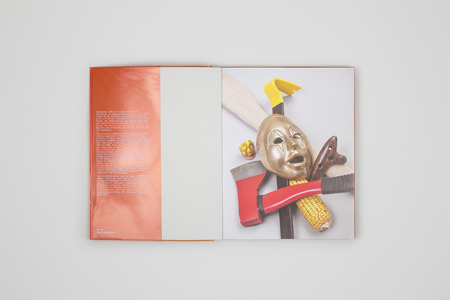 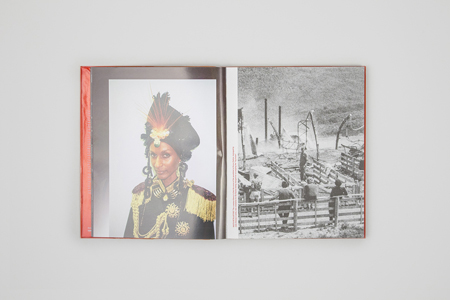 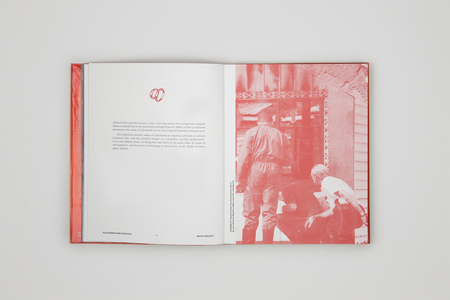 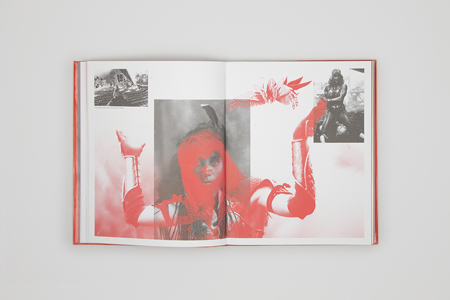 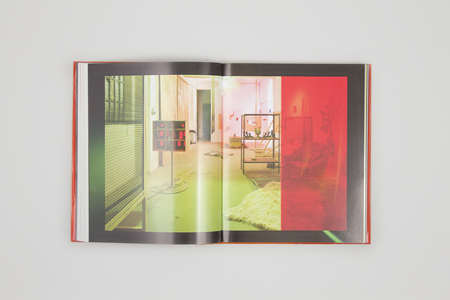 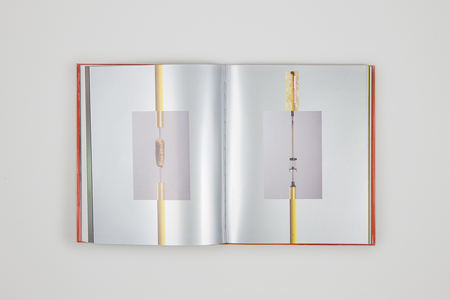 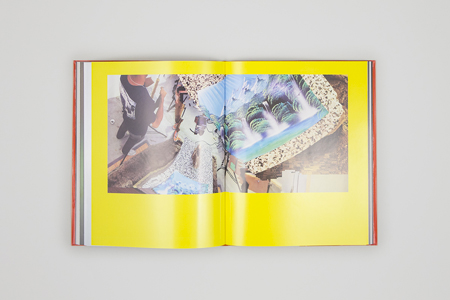 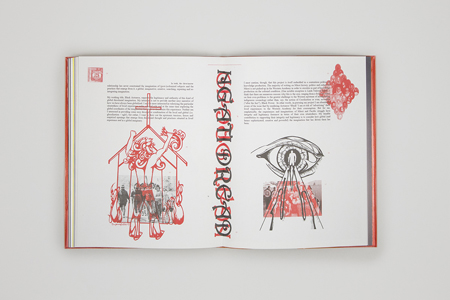 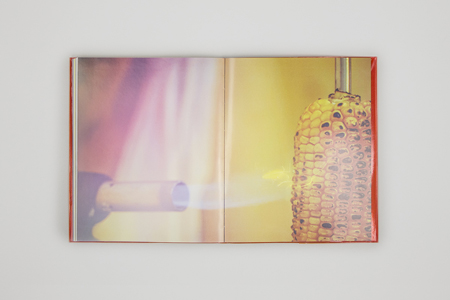