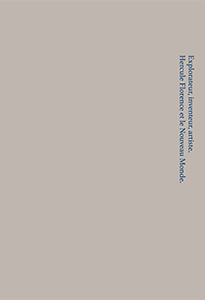 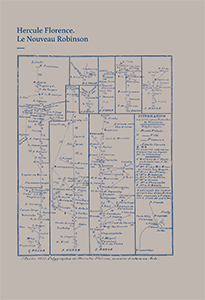 order
wishlist
Through a series of scientific contributions and archives, this publication recounts the extraordinary character that was Hercule Florence—an explorer, an inventor and an artist, considered one of the inventors of photography.
Published on the occasion of the eponymous exhibition at Nouveau Musée National de Monaco, from March 17 to September 24, 2017.

Also available in English edition.
Hercule Florence, born 1804 in Nice, his family originated from the Principality of Monaco. The young Florence emigrated to Brazil in 1823, and in 1824 he took part as a draughtsman in the Langsdorff expedition to the Mato Grosso, commissioned by Tsar Alexander I. It was on this mission, riddled with uncertainties and dangers, that he discovered his potential as a scientist and brilliant inventor. After the end of the Langsdorff expedition in 1830, Florence settled down with his first wife Maria Angélica in the small town of São Carlos (today Campinas), where he started working in coffee production. Up until his death in 1879, Florence produced a series of scientific manuscripts and biographical diaries in which he analysed and detailed his research into the printing systems he had invented, such as polygraphy as well as photography, of which he is today considered a pioneer. He also produced a series of drawings documenting the agricultural activities to the North of Sao Paulo, leaving a major iconographic heritage behind him showing the systems used for the cultivation of coffee, at the time linked to slavery and deforestation.
order wishlist
Texts by Pietro Maria Bardi, Goeffrey Batchen, Natalia Brizuela, Sergio Burgi, Maria de Fàtima Costa, Hercule Florence, Leila Florence, Thomas Fouilleron, Linda Fregni Nagler, Boris Kossoy, Rafael de Bivar Marquese, Valeria Piccoli, Cristiano Raimondi, Màrcia de Almeida Rizzuto, Thierry Thomas e Francis Melvin Lee, Luìs Felipe Toledo, Carlos Barros de Araùjo. 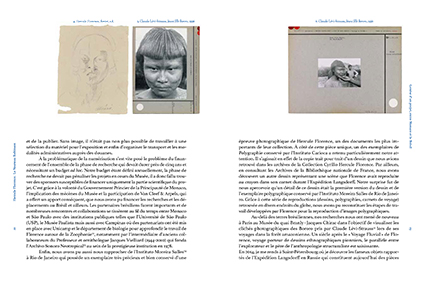 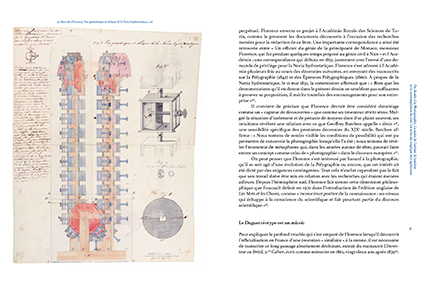 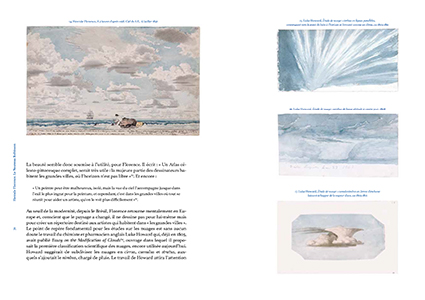 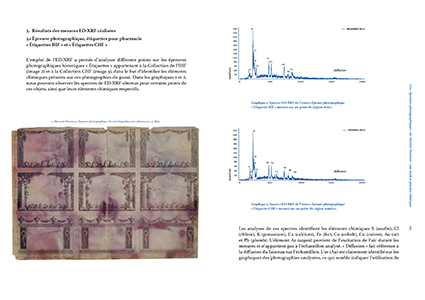 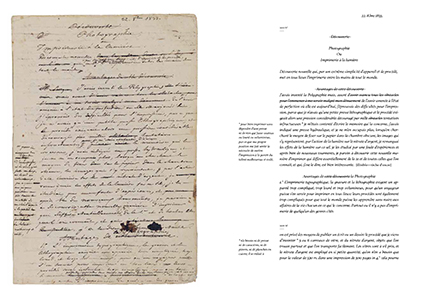 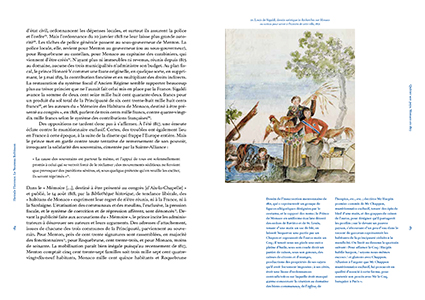 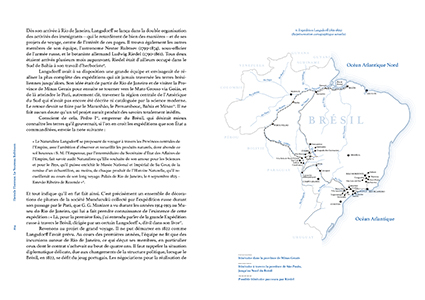 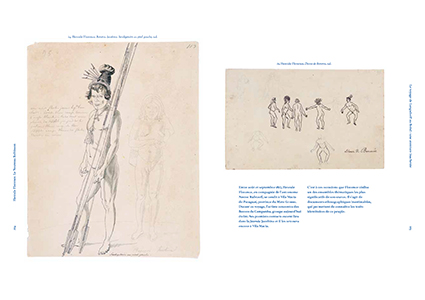 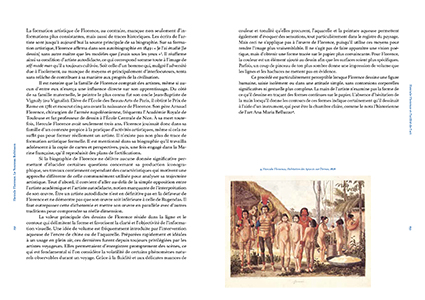 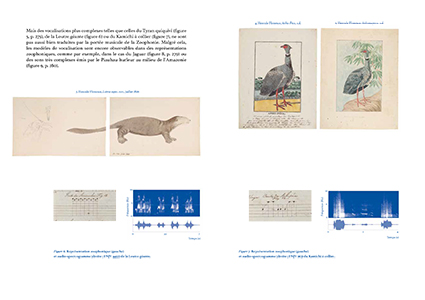 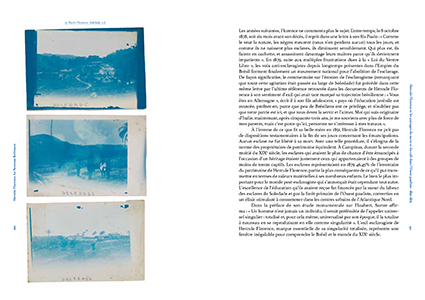 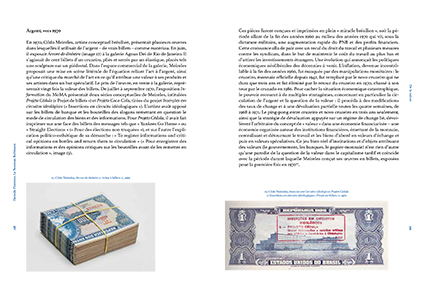