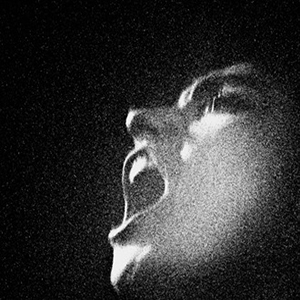 order
wishlist
A musical portrait of contemporary Beirut, as part of a trilogy dedicated to the Mediterranean Basin: a rich and complex work, intertwining acoustic elements with electronica, with the help of local musicians.
With this ambitious project partly recorded in Beirut with local musicians and featuring Frederic Oberland, Stephane Pigneul, Mondkopf, Charbel Haber, Sharif Sehnaoui, Sylvain Joasson, Abed Kobeissy, Ali El Hout, G.W.Sok, Tamer Abu Ghazaleh, Youmna Saba, Pascal Semerdjian, Stephane Rives, Blackthread, and As Human Pattern, Oiseaux-Tempête have achieved a far more complex work, richer in texture, the intertwining of acoustic elements with electronica, roaming and shaking the foundations of this almost labyrinthian personal opus of an album. As ever, the group realises both the immersive and also the total physicality on the record.
Also available on vinyl.
Oiseaux-Tempête is a French musical band founded in 2012 by Frédéric D. Oberland and Stéphane Pigneul.
“In Oiseaux-Tempête, Frédéric D. Oberland and Stéphane Pigneul have chosen a name, a call from the sea, of almost totemic quality. First, perhaps, it offers the suggestion of journeys over great distance, the distant hymns of fortune-tellers and gravitydefying acts of the oracles. Yet at the same time, comes the idea of earthly chaos, a willing reference to the telluric frenzy that darkens the sky yet also, paradoxically, brings promise of a radiant tomorrow” (Alexandre François).
order wishlist
published in June 2017
CD digipack
13 tracks
14.00 €
in stock