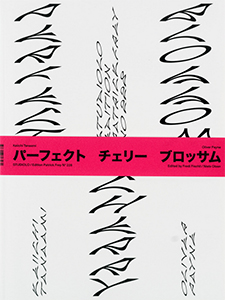 order
wishlist
Perfect Cherry Blossom presents the first and long-awaited collaboration between British artist Oliver Payne and Japanese pop artist Keiichi Tanaami. For this new series, Payne has reworked original drawings by Tanaami, adding stickers featuring motifs from Japanese “bullet hell” video games.
The “bullet hell” games—a subgenre of “shoot 'em ups”—is special in that the games are not only beautiful, chaotic and psychedelic, but they represent a niche in the world of hardcore arcade shooter games that could be considered the pure video games par excellence. Unlike most popular game genres that borrow from cinema and current pop culture in general, bullet hell games are self-enclosed worlds concerned exclusively with their own, often very complicated, systems and rules.
For Payne, the driving force in these games is “pattern”: the patterns of “bullet curtains”, for example. Gamers memorize the patterns of movement through a level and learn to recognize patterns in the behavior of the enemy boss. These patterns can be very pretty and very complicated.
Tanaami was the first art director of the Japanese edition of Playboy magazine. He designed record covers for The Monkees and Jefferson Airplane, in which he fused elements of American and Japanese pop art. Payne and Tanaami, who knew and admired each other's work for years, finally met and exchanged artwork. Besides the new collages, the book presents an interview with Payne and Tanaami by Fredi Fischli and Niels Olsen discussing the origins of their collaboration.
A publication in the STUDIOLO/Edition Patrick Frey series.

Published following the eponymous exhibition at STUDIOLO, Zürich, from November 17, 2011, to January 28, 2012.
Keiichi Tanaami is looked upon as the forerunner of Japanese Pop Art and is one of the country's most influential artists. Born in 1936 as the son of a textile wholesaler, he was nine years old when he experienced the bombing of Tokyo towards the end of World War II. He studied at the Musahino Art University, visited Andy Warhol in New York in 1969, worked with both Robert Rauschenberg and art critic Michel Tapié during their travels to Japan, and designed record covers for Jefferson Airplane and The Monkees. He maintained a successful career as an illustrator and a graphic designer throughout the 1960s and early '70s, and was appointed as the first artistic director of the Japanese edition of Playboy magazine in 1975. With an infinite artistic appetite, Tanaami continues working across all boundaries, embracing painting, sculpture, performance and film, as well as a professor on the Faculty of Information Design at the Kyoto University of Art and Design in Japan.
Oliver Payne (born 1977 in London, lives and works in Los Angeles) is a British artist. He collaborated with Nick Relph after studying at the Kingston University in London. They were exhibited in 2000 in the Serpentine Gallery London, 2004 in the Kunsthalle Zürich and 2005 at Gavin Brown's Enterprise New York. Since 2007 they focus on their individual work.
order wishlist
Interview with Keiichi Tanaami and Oliver Payne by Fredi Fischli and Niels Olsen. 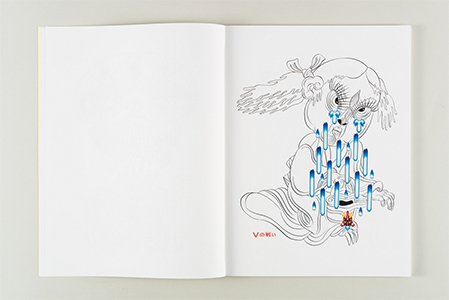 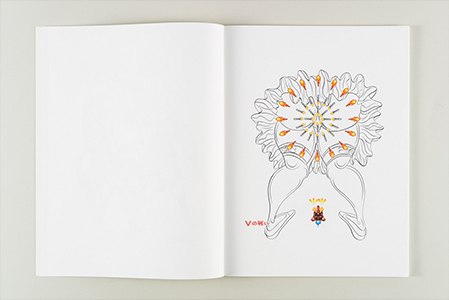 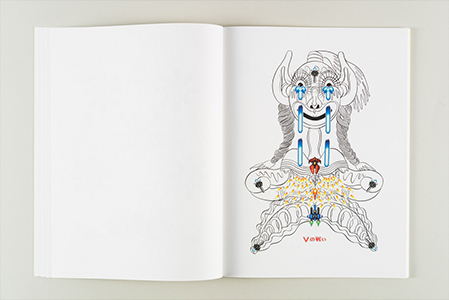 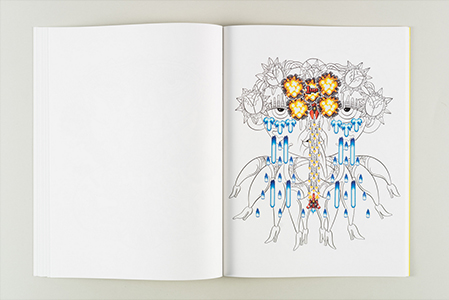 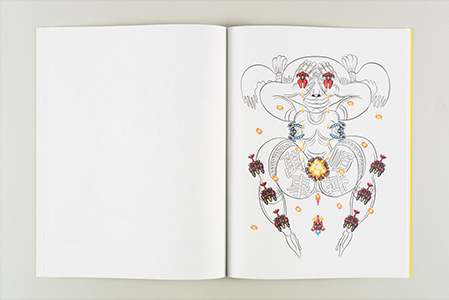 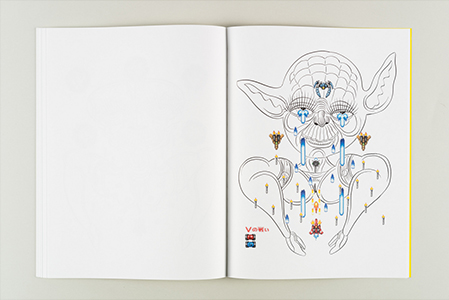 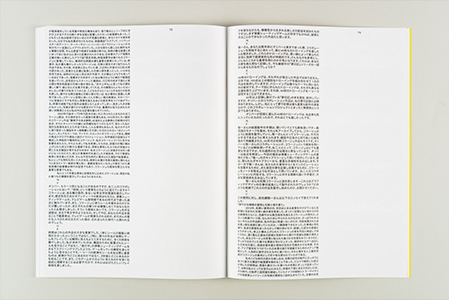 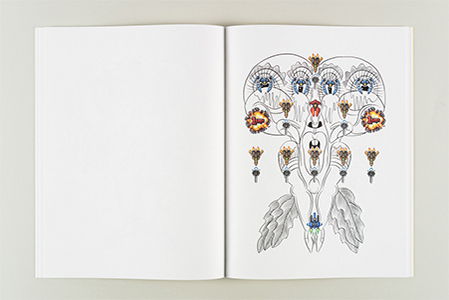 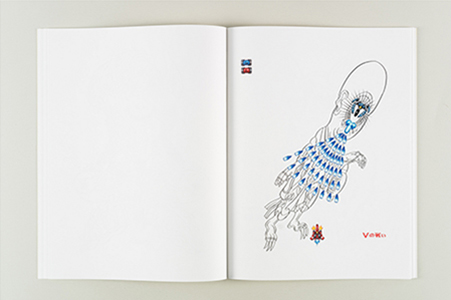