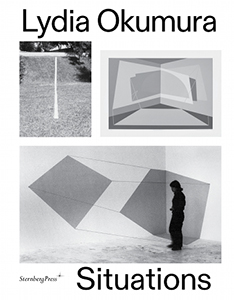 order
wishlist
Monographic catalogue showcasing the under-recognized work of Brazilian-Japanese artist Lydia Okumura, who, for almost fifty years, has explored the realm of geometric abstraction.
Lydia Okumura challenges our perception of space through sculptures, installations, and works on paper that blur distinctions between dimensions. In the 1970s, a young artist in her native São Paulo, she studied the Japanese art magazine Bijutsu Techou, which introduced her to Conceptual art, Minimalism, Land art, and Arte Povera. These movements, along with Brazilian Concretism and Neoconcretism, influenced Okumura's work. Using simple materials such as string, glass, and paint, her dynamic work balances line, plane, and shadow.
Okumura's oeuvre—although reminiscent of the work of Latin American artists such as Lygia Pape and Carmen Herrera, as well as contemporaries such as Dorothea Rockburne and Robert Irwin—has remained under-recognized. She has exhibited widely in São Paulo and is part of multiple museum collections, but she is much less known in her adopted country, the United States. “Lydia Okumura: Situations” (September 8, 2016–January 8, 2017) is the artist's first solo exhibition in the United States. Through the exhibition and catalogue, the UB Art Galleries seek to encourage a critical reassessment of Okumura's oeuvre within art history. The catalogue includes an essay on Okumura and her work, by curator Rachel Adams; an account of vanguardism in Brazilian art from 1960 to 1975, by art historian Mari Rodriguez Binnie; a conversation between Adams and Okumura; and extensive photo documentation of Okumura's work from the 1970s until today.
Published on the occasion of the eponymous exhibition at UB Art Galleries, Buffalo, USA, from September 8, 2016, to January 8, 2017.
Lydia Okumura (born 1948 in São Paulo, lives and works in New York) was born in Brazil to a Japanese immigrant family. She attended a Japanese school in Brazil—merging two very distinct cultural influences that continue to resonate in her work. Her father Takashi, a prominent calligrapher, awakened and encouraged Okumura's interest in art. She specialized in industrial ceramics and painting, which she displayed at her first solo exhibition at Varanda Galeria in 1968. From 1970-1973, she attended Fundação Armando Alvares Penteado and received her Bachelor of Fine Arts.
In 1970, Okumura began working in a collective based in São Paulo named Equipe3 with artists Genilson Soares and Francisco Inarra. With their installation in the 1973 International Biennial of São Paulo titled Pontos de vista (Viewpoints), Okumura developed her signature style of extended geometrical compositions in site-specific spaces. Upon receiving a four-year scholarship to the Pratt Graphics Center in 1974, she moved to New York City. In the following years, Okumura exhibited some of her most prominent paintings and installations in various galleries, institutions and collectors' homes in New York City and São Paulo.
Okumura first traveled to Japan in 1979 as a resident artist at Wako University, and subsequently has had numerous exhibitions in Japan, including in “Today's Art of Brazil,” in 1985—an exhibition at the Hara Museum of Contemporary Art in Tokyo, Japan, where Okumura's work was acquired for the Museum's permanent collection. The previous year, Okumura had a solo exhibition at the São Paulo Museum of Modern Art. Beginning in 1989, Okumura started working in the Public Services Department at the United Nations, while simultaneously producing art at her studio in Union Square, New York. Her work is included in numerous collections, including The Metropolitan Museum of Art, NY; The Hara Museum of Contemporary Art, Japan; Museo de Art Moderna, Brazil; The Akron Art Museum, Ohio; and Museum of Belas Artes, Venezuela.
order wishlist
Edited by Rachel Adams.
Texts by Rachel Adams, Sandra H. Olsen, Mari Rodriguez Binnie, interview with Lydia Okumura by Rachel Adams. 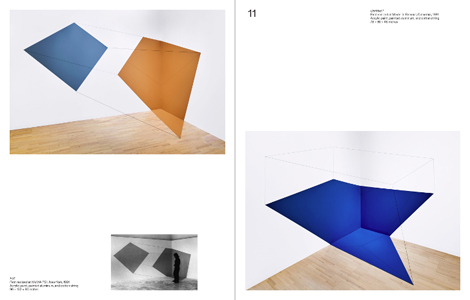 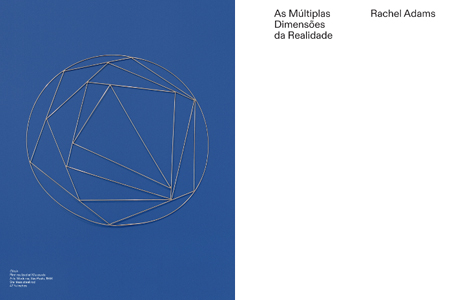 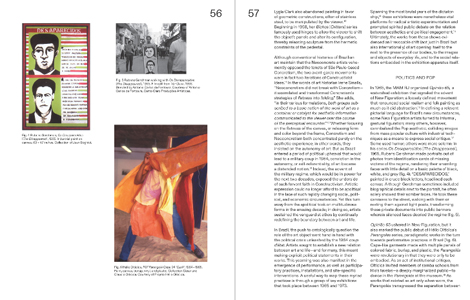 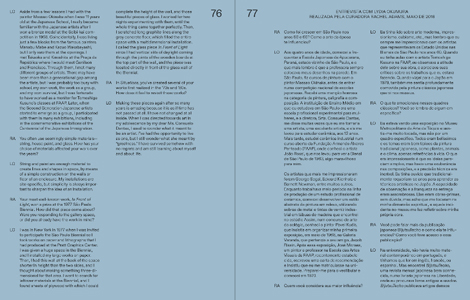 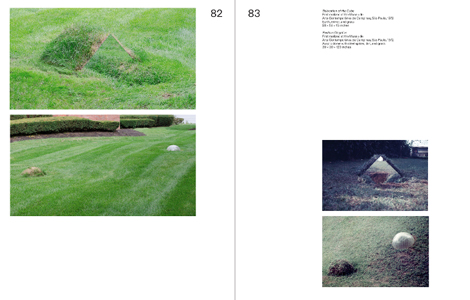 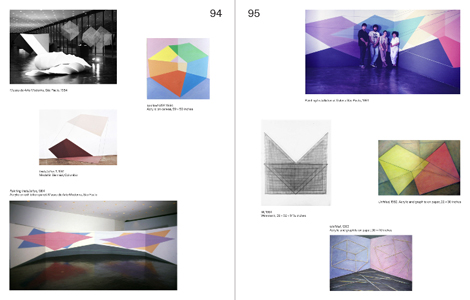