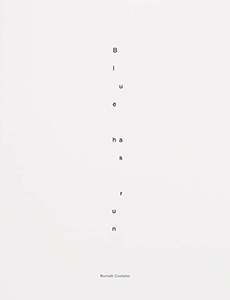 order
wishlist
An intervened facsimile of a anthropological catalogue listing the items belonging to three collections of Mexican fabrics and weaving patterns constituted during the mid-seventies.
Blue has run is an intervened facsimile of A Catalog of Textiles and Folkart of Chiapas by the anthropologist Walter F. Morris, published in 1979. The original publication was printed in 100 copies, most of which have been lost or dispersed through various specialized libraries. This catalog listed the items belonging to three collections of fabrics and weaving patterns in South Mexico which Walter F. Morris, called Chip, helped to constitute during mid seventies: the Pellizzi, the Pomar and the Morris Collection. Its DIY quality gives the images an almost abstract twist. This and the painstakingly precise descriptions of the items take the content of the catalog towards territories closer to poetry, drifting it away from its original purpose.
Blue has run pushes this unexpected twist of the original book by subtracting elements from the texts, creating a new reading subject for an open interpretation.
Published following the exhibition “Azul Jacinto Marino,” Centre d'art contemporain la synagogue de Delme, from October 17, 2015, to February 28, 2016.
The duo Rometti Costales consists of Julia Rometti (born 1975, Nice, lives and works in Mexico), and Victor Costales (born 1974, Minsk, lives and works in Mexico), of Ecuadorian and Belarusian extraction. They have been working together since 2007. Their work has been the subject of several solo exhibitions including: Kunsthalle Basel, Switzerland; La Casa del Lago in Mexico City, Mexico (2014); L'Appartement 22 in Rabat, Morocco; La Central in Bogota, Colombia; Jousse Entreprise gallery in Paris; Midway Contemporary Art in Minneapolis, United States (2013); Project Room Arte Actual in Quito, Ecuador (2011).They have also presented their work at Proyecto Siqueiros - La Tallera, Cuernavaca, Mexico (2015); in the context of the Cuenca Biennial in Ecuador (2014); at the Frac Nord Pas-de-Calais, at Pilar Corrias Gallery in London, at the SALTS art centre in Basel, at the CRAC Alsace in Altkirch, at Fondation Gulbenkian in Paris (2013), at the Kunsthalle Zürich, at the Qalandiya International Biennial, Jerusalem and Ramallah (2012), at the David Roberts Art Foundation in London, at the Royal Institute of Art in Stockholm (2011); at the 29th São Paulo Biennial and at CAPACETE (2010).
order wishlist
Text by Rometti Costales. 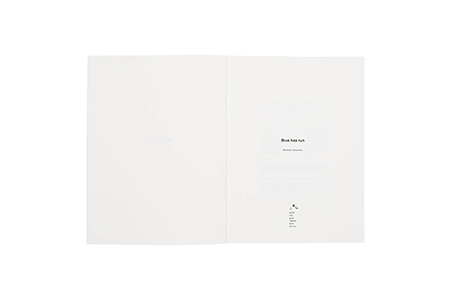 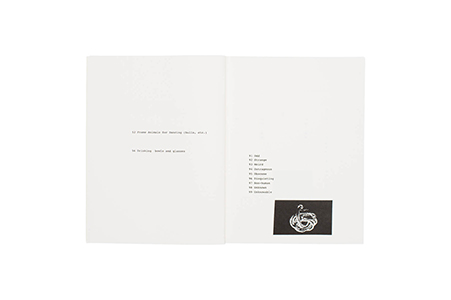 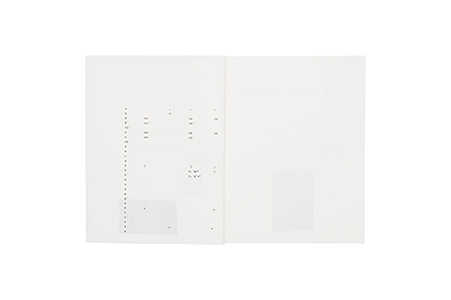 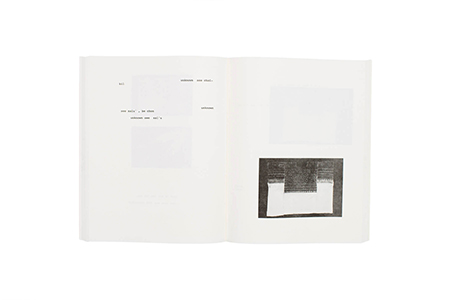 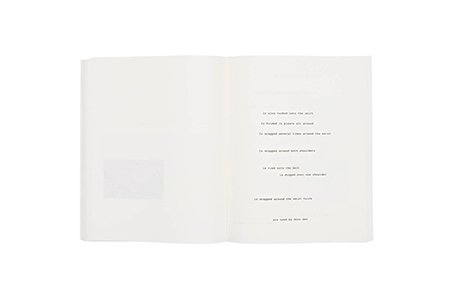 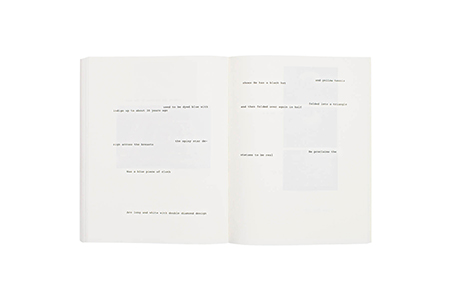 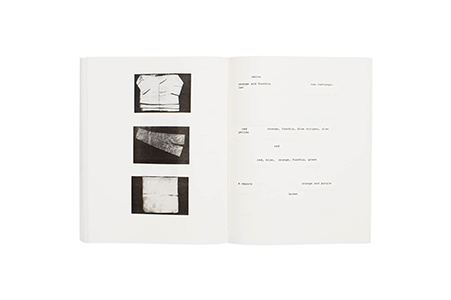 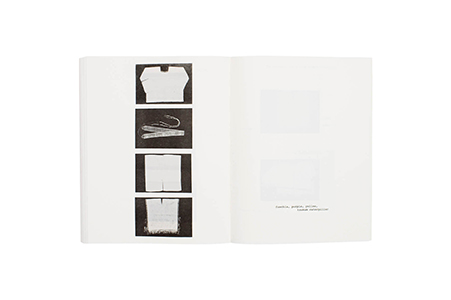