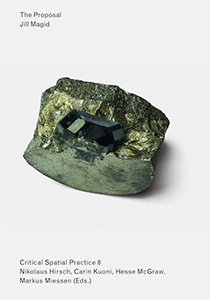 order
wishlist
The eighth volume of the Critical Spatial Practice series focuses on Jill Magid's “The Barragán Archives,” a multiyear project that examines the legacy of Pritzker Prize—winning architect Luis Barragán (1902-1988), and questions forms of power, public access, and copyright that construct artistic legacy.
The archive of Barragán was split in two after his death—the personal archive is kept in his home in Mexico, which is now a museum and UNESCO World Heritage Site; while his professional archive was purchased in 1995 by Rolf Fehlbaum, chairman of the Swiss furniture company Vitra, from a New York gallerist. It is said that Fehlbaum bought it as a gift for his then fiancée, Federica Zanco. She is the director of the Barragán Foundation, which also holds rights to Barragán's name. For the past twenty years the archive, housed below the Vitra headquarters, has been inaccessible to the public.
With The Proposal Magid attempts to bring together Barragán's professional and personal archives by probing the architect's official and private selves, and the interests of various individuals and governmental and corporate entities who have become the archives' guardians. Magid, with permission of the Barragán family, commissioned a small amount of Barragán's cremated remains to be transformed into a diamond. The stone, set in a gold ring, was offered to Zanco in exchange for the return of the professional archive to Mexico. Magid's artwork directly engages the intersections of the psychological and the judicial, national identity and repatriation, international property rights and copyright law, authorship and ownership, the human body and the body of work.
Jill Magid (born 1973 in Bridgeport, CT, lives and works in New York) is an American artist and writer. Her work is deeply ingrained in her lived experience, exploring and blurring the boundaries between art and life. Through her performance-based practice, Magid has initiated intimate relations with a number of organizations and structures of authority. She explores the emotional, philosophical and legal tensions between the individual and “protective” institutions, such as intelligence agencies or the police. To work alongside or within large organizations, Magid makes use of institutional quirks, systemic loopholes that allow her to make contact with people “on the inside”. Her work tends to be characterized by the dynamics of seduction, the resulting narratives often taking the form of a love story. It is typical of Magid's practice that she follows the rules of engagement with an institution to the letter—sometimes to the point of absurdity.
With solo exhibitions at institutions around the world including Tate Modern, London; Whitney Museum of American Art, New York; Berkeley Museum of Art, California; Tate Liverpool; the Stedelijk Museum Bureau Amsterdam; Yvon Lambert, Paris and New York; Gagosian Gallery, New York; and the Security and Intelligence Agency of the Netherlands, Magid has received awards from the Fonds Voor Beeldende Kunsten and the Netherland-American Foundation Fellowship Fulbright Grant. Magid has participated in the Liverpool, Bucharest, Singapore, Incheon, Gothenburg, and Performa Biennials. She is an Associate of the Art, Design and the Public Domain program at the Graduate School of Design at Harvard University, and a 2013-15 fellow at the Vera List Center for Art and Politics. An adjunct teacher at Cooper Union, Magid is the author of four novellas. Her work are included the collections of the Whitney Museum of American Art, Fundacion Jumex, and the Walker Art Center, among others.
order wishlist
Edited by Nikolaus Hirsch, Carin Kuoni, Hesse McGraw, Markus Miessen.
Contributions by Leonardo Díaz Borioli, Nikolaus Hirsch, David Kim, Cuauhtémoc Medina, Daniel McClean, Hesse McGraw, Elizabeth A. Povinelli, Ines Weizman. 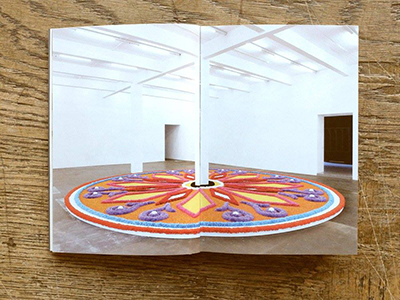 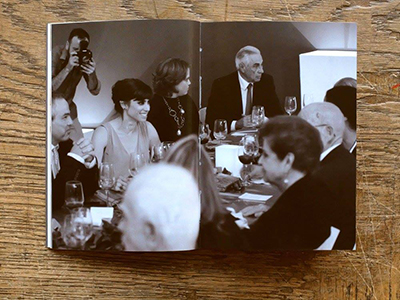 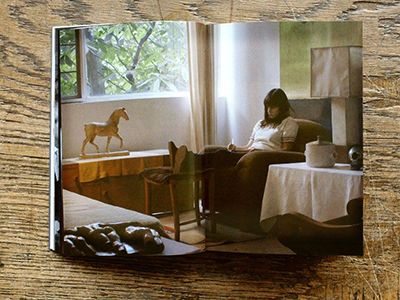 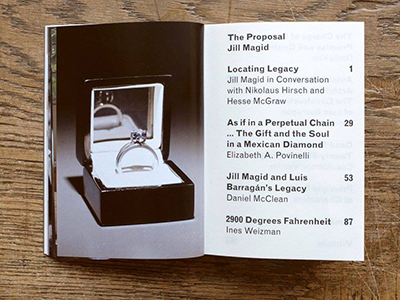 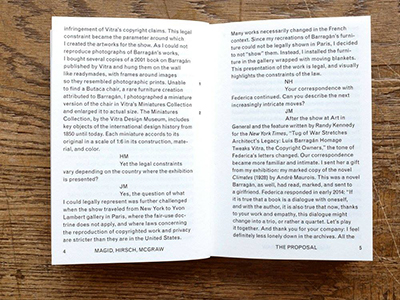 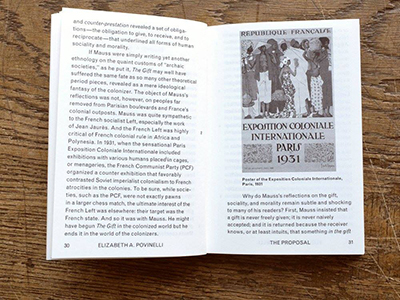 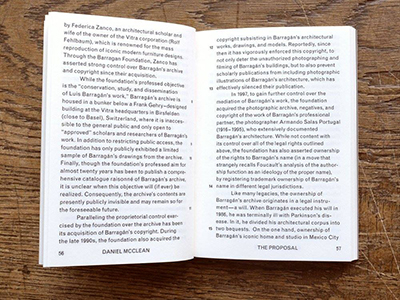 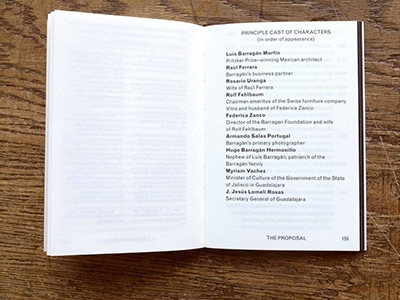 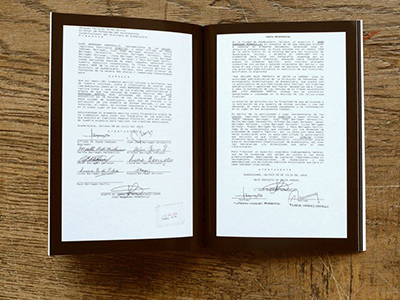 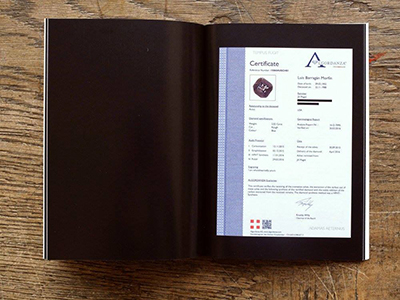