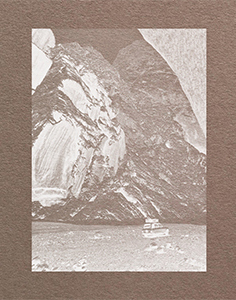 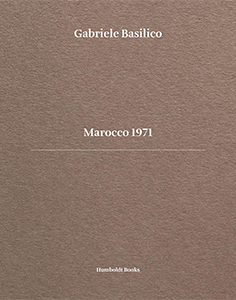 order
wishlist
Marocco 1971 offers an intimate, social, and aesthetical portrait of Morocco by Italian photographer Gabriele Basilico. Set during the Summer of 1971, the series also brings back the distinctive spirit of this era.
Gabriele Basilico crossed Morocco with Giovanna Calvenzi and a few friends. It was the summer of 1971, a time characterised by a sense of freedom of movement which marked the young photographer's inclination no longer to be led by pure chance. After a journey of ten thousand kilometres, he ended up with fifteen rolls of film. The images oscillate between reportage with a social impact, architectural studies of the imperial cities and beautiful faces recounting people's lives. Marocco 1971 is thus a decisive stage in Basilico's apprenticeship. The volume contains an essay by Michele Smargiassi, focusing on Basilico as a “great explorer of photographic genres,” a brief article by Bernard Millet, and a testimony by Giovanna Calvenzi which retraces the spirit of the era and the aims underpinning that adventure.
Gabriele Basilico (Milan, 1944-2013) is considered one of the masters of contemporary photography. After graduating in architecture in 1973, he devoted his life to photography. The transformations of the contemporary landscape, the form and identity of the city and the metropolis all served as Gabriele Basilico's privileged fields of research. “Milano ritratti di fabbriche” (1978-80) was the first of his works to focus on outlying industrial areas. In 1984-85 he took part in the Mission Photographique de la DATAR, the project set up by the French government and entrusted to a group of international photographers with the aim of representing the transformation of the national countryside. In 1991 he took part in a mission to Beirut, a city devastated by fifteen years of civil war. Basilico was awarded numerous prizes, and his works are to be found in prestigious public and private collections, both in Italy and around the world. During his career, he published over sixty books of his own works.
order wishlist
Texts by Michele Smargiassi, Bernard Millet, Giovanna Calvenzi. 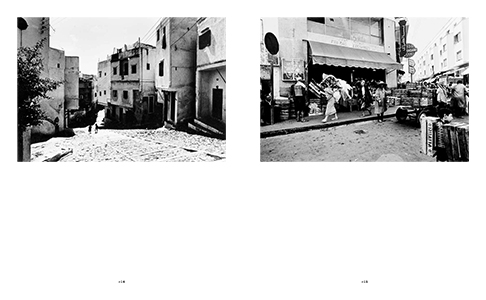 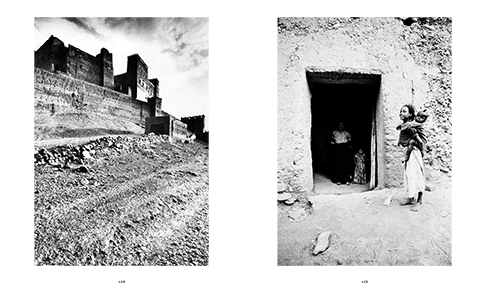 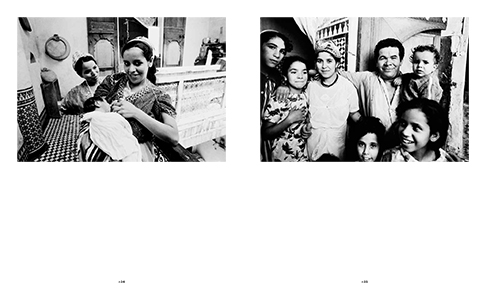 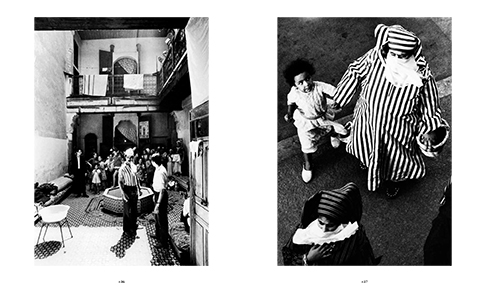 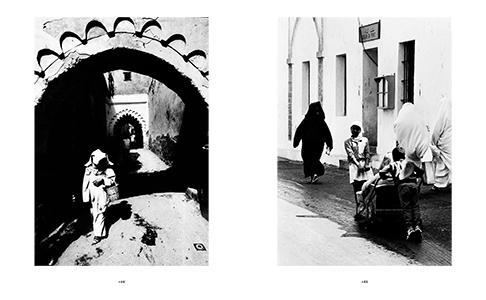 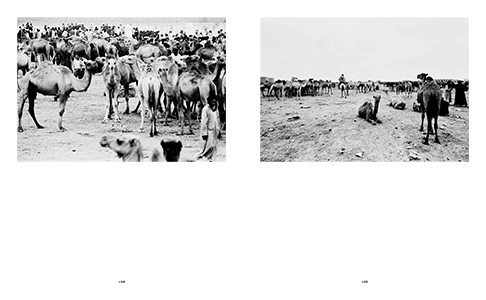