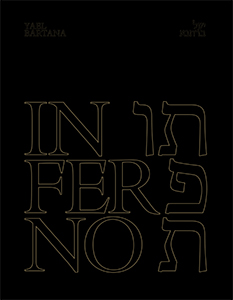 order
wishlist
Documentation of Inferno, a prophetic short film on the inauguration and the destruction of a replica of Solomon's Temple in São Paulo
In Inferno, Yael Bartana films the inauguration of a grand temple, the destruction of it, and the worship of its debris. The starting point is the construction of a replica of Solomon's Temple in São Paulo by an evangelical neo-Pentecostal church called the Universal Church of the Kingdom of God (UCKG). The film's conflation of place, history, and belief allows Bartana to weave connections between the complex realities of São Paulo and Jerusalem. Shot and edited with stylistic references to Hollywood action epics, her film employs what she refers to as “historical preenactment,” a methodology that commingles fact and fiction, and prophesies and histories. Using this powerful cinematic language, Inferno combines histories of antiquity in the Middle East with Brazil's contemporary hybrid culture. The film addresses the grandiose temple project through a vision of its future destruction.
Published on the occasion of the eponymous exhibition at Petzel Gallery, New York, from January 8 to February 14, 2015.
Yael Bartana (born 1970 in Kfar Yehezkel, Israel, lives and works in Berlin and Tel Aviv) is an Israeli video artist.
order wishlist
Edited by Jason Murison.
Texts by Benjamin Seroussi and Eyal Danon. 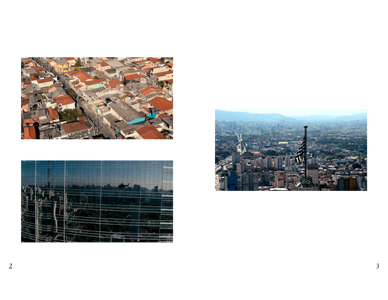 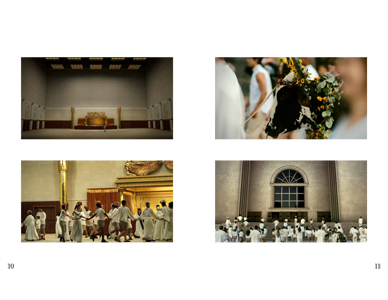 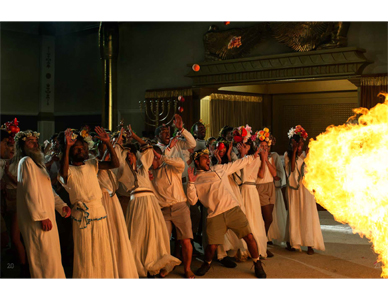 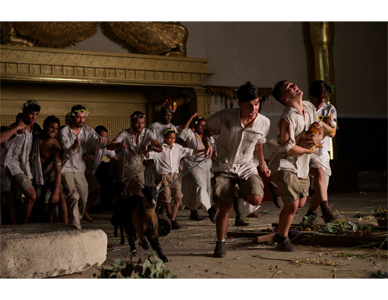 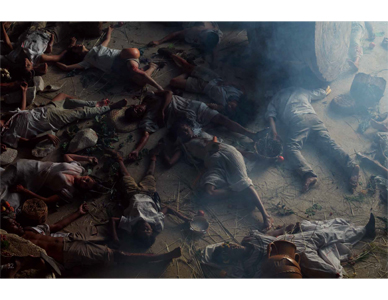 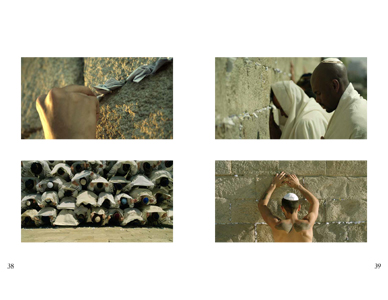 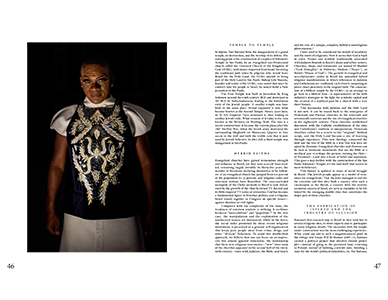