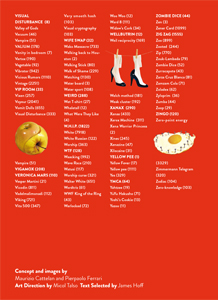 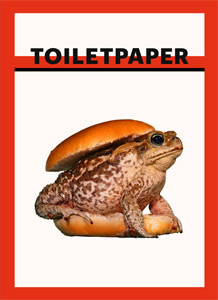 Second volume of the Toilet Paper book, gathering all of the images published in the last six issues (from #6 to 11) of the magazine, also including a significant portion of previously unpublished images.
In a hotly anticipated follow-up to the first Toiletpaper anthology, Maurizio Cattelan & Pierpaolo Ferrari Toiletpaper Volume II presents a selection of the best images from the past five issues of Toiletpaper magazine alongside special projects shot by Cattelan and Ferrari for such publications as Purple, New York Magazine, Kenzine, Le Monde and Dazed & Confused.
Along with the outrageous and inventive images, Toiletpaper Volume II contains an eclectic collection of texts, ranging from Nikolai Gogol's The Nose to an excerpt of a California law regarding frog jumping to a list of inventors killed by their own inventions.
All are collected in this deluxe hardcover volume, a book as at home on the coffee table as it is in the bathroom.
Also available in a limited special edition of 1000 numbered copies, accompanied by a watch created by the Toilet Paper team.

See also Toilet Paper – Volume I (Diamond Collection).
Toilet Paper is an artists' magazine created and produced by Maurizio Cattelan and photographer Pierpaolo Ferrari (Le Dictateur), born out of a passion or obsession they both cultivate: images. Following in the wake of Cattelan's cult publication Permanent Food, the magazine contains no text; each picture springs from an idea, often simple, and through a complex orchestration of people it becomes the materialization of the artists' mental outbursts. Since the first issue, in 2010, Toilet Paper has created a world that displays ambiguous narratives and a troubling imagination. It combines the vernacular of commercial photography with twisted narrative tableaux and surrealistic imagery. The result is a publication that is itself a work of art which, through its accessible form as a magazine, and through its wide distribution, challenges the limits of the contemporary art economy.
Edited by Maurizio Cattelan and Pierpaolo Ferrari (concept and images).
Texts by Stephen G. Bloom, Nikolai Gogol, James Raymond Simmons, Charles Dickens, Marshall Saunders, Myriam Ben Salah, James Edward Smith, Hampton L. Carson, Edward Charles... 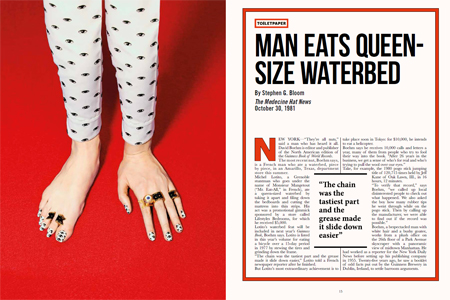 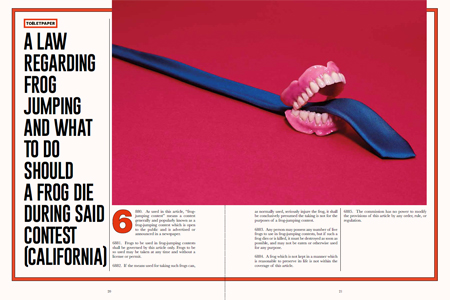 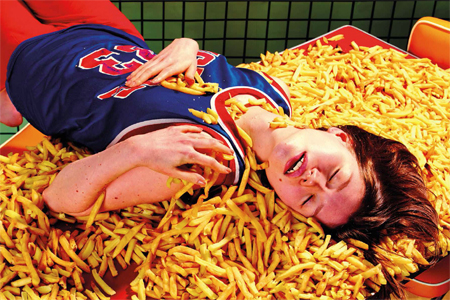 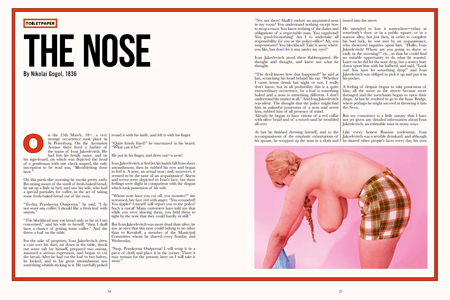 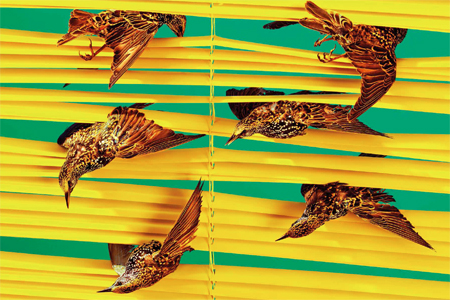 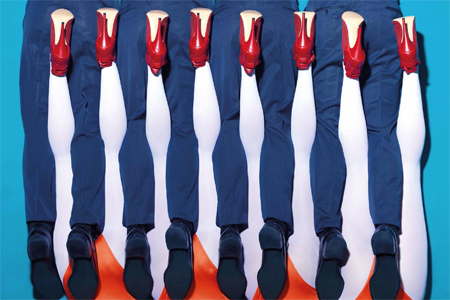 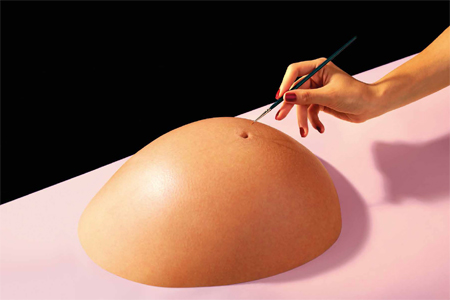 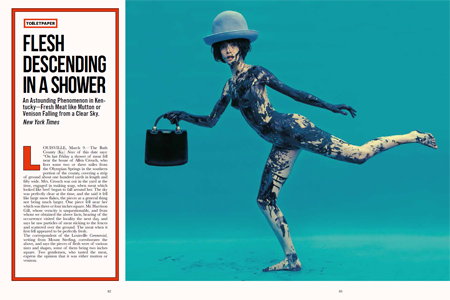 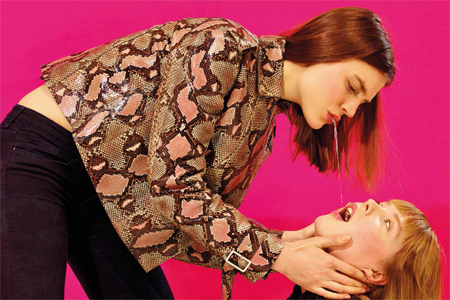 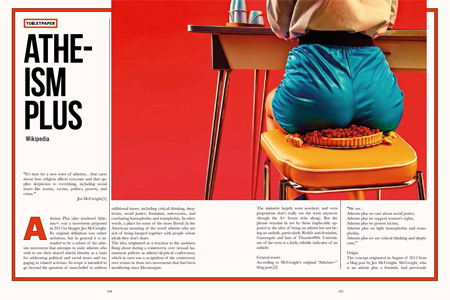 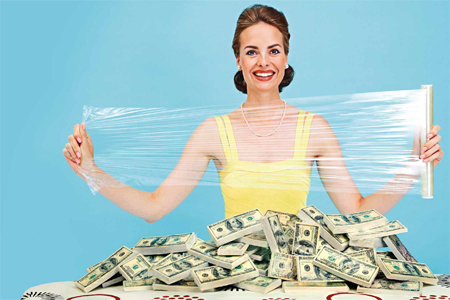 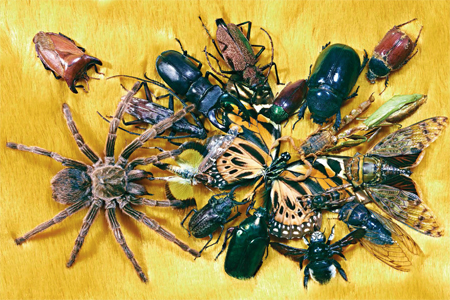 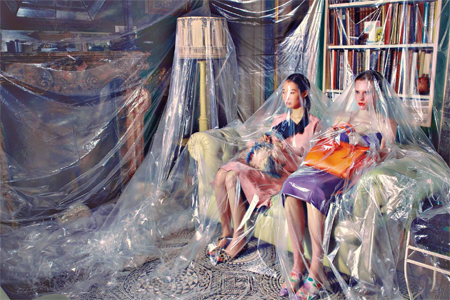 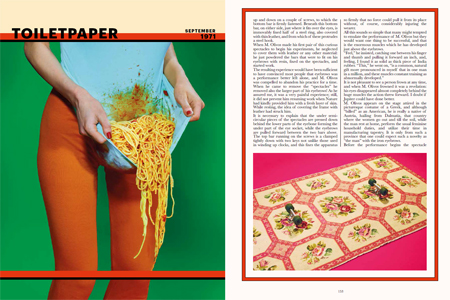 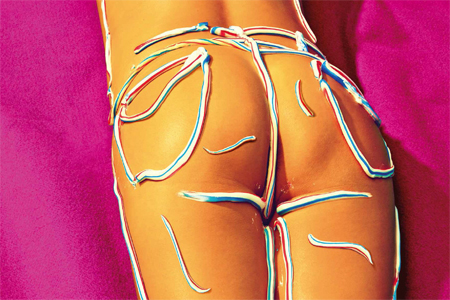 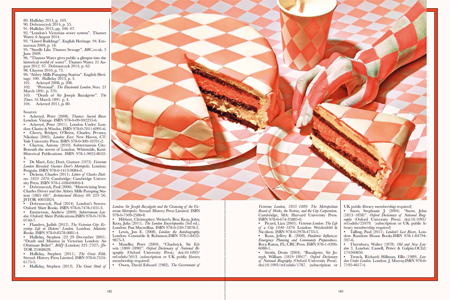 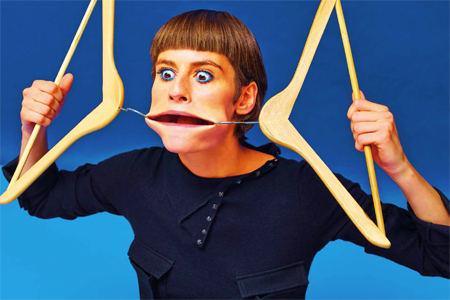 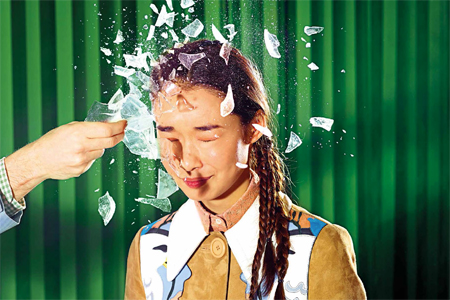