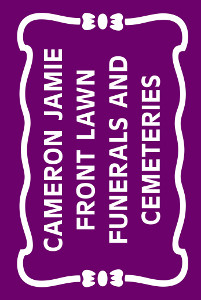 order
wishlist
America's decoration frenzy: graveyard cemeteries, ghosts, guillotines, skeletons in coffins, dismembered body parts, giant spiders... Halloween horror-themed scenes shot at daylight (artist's book).
In 1984, American artist Cameron Jamie started photographing these front exteriors in his old neighborhood in a suburban area of Los Angeles. Even while living full-time in France for the past fifteen years, Jamie continued to travel back to Los Angeles each year, just to continue this photographic ritual. One aspect of what makes these photographs extraordinary is the fact that they were all shot during the day rather than at night, which changes the meaning and whole context of how we normally perceive the horror and death culture surrounding Halloween. Thus, Front Lawn Funerals and Cemeteries is not a book about Halloween, but rather about the opposing tensions of themes and imagery of death staged in these daylight domestic environments, between feelings of something at once very calm, humorous, violent, and uncanny. For the artist, the practice of transforming the suburban home into a cemetery or chamber of horror is a metaphor and form of vernacular art, which he calls “The American Grand Guignol.” The exteriors of these Los Angeles suburban front lawns become theatrical stages which show how death is expressed and perceived in America by the people and, in effect, for the amusement of the people. When real social themes and villains are mixed, merging with the fictionalized worlds of Hollywood horror monsters and real life, the world becomes an even stranger place in which to live. The West Coast sun will never shine the same again.
Born 1969 in Los Angeles, Cameron Jamie lives and works in Paris. Taking its inspiration from the social fabric of America's suburban underclasses, his protean oeuvre transfigures popular and underground aesthetic codes. The artist made his reputation with performances, films, photographs and installations, but his recent ceramic sculptures are a threedimensional extension of the drawings he has been producing since early in the new millennium.
Cameron Jamie has had many exhibitions and retrospectives, notably at Walker Art Center (Minneapolis), MIT List Visual Arts Center (Cambridge), the Centre Pompidou and Quai Branly Museum (Paris), MoMA (New York) and Kunsthalle Zurich.
order wishlist
Graphic design: Teo Schifferli.
published in July 2015
English edition
23,5 x 35 cm (hardcover, cloth binding)
144 pages (69 color ill.)
70.00 €
ISBN : 978-3-905929-74-4
EAN : 9783905929744
in stock 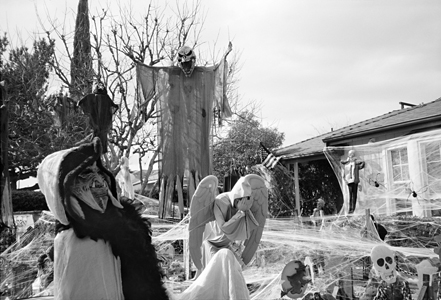 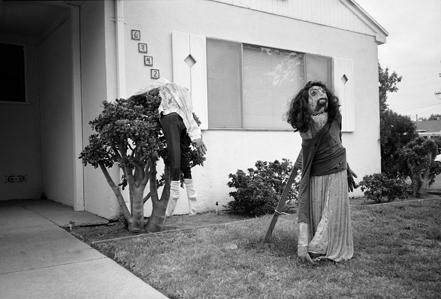 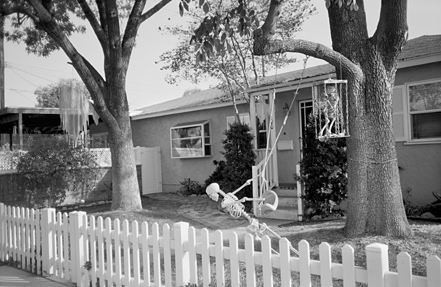 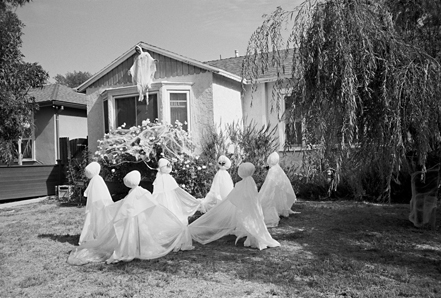 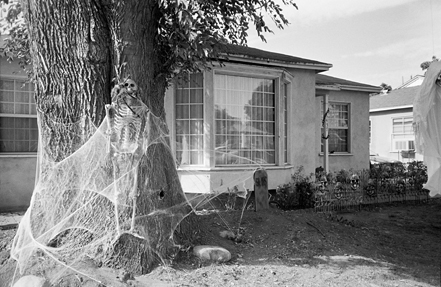