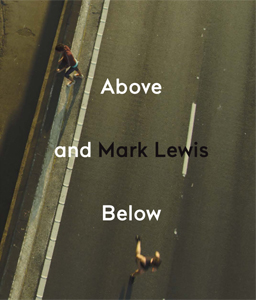 order
wishlist
Monograph / artist's book based on seven films by the Canadian filmmaker, whose work creates a dialogue between film, photography and painting (with a script by Mark Lewis and an essay by Chantal Pontbriand).
“This publication presents a series of seven films: The Pitch (1998), Cold Morning (2009), Hendon F.C. (2009), Forte! (2010), Cigarette Smoker at the Cafe Grazynka Warsaw (2010), The Moving Image (2011), and Above and Below the Minhocão (2014).
Mark Lewis' short, silent sequence-shots, like the early films of the Lumière brothers, operate by extracting a fragment of reality in a unity of time, space and action. Anything which arises as the images unfold is a product of that random moment of life. Lewis favours the chance emergence of an event, over a constructed narrative, the incursion of something unexpected over the reconstitution of a scene.
His camera homes in on moments of pause or transition, the micro-events and infinitesimal actions of ordinary life. They reveal the inner tensions and also the enigmatic aspect of this familiar theatre. The slow pace of the film emphasizes that sense of mystery and strangeness which emerges from close attention to things.
Concentrating our gaze, slowing it down, so that it both floats and interrogates, is, for Mark Lewis, the most effective way of making us sensitive to the poetry of nothing and conscious of what is involved in the whole. Perhaps those little details underlie a more global mechanism. One is led to wonder what breakdowns they might be clues to. Whether from a great height, or in miniature – in the immutability or the transience of time –, what, above all, we are urged to contemplate is the vestiges of our modern utopias.”
Diane Dufour
Published on the occasion of the eponymous exhibition at Le Bal, Paris, from February to May 2015.
Mark Lewis was born in 1958 in Hamilton, Canada. He lives and works in London. His short films are usually depictions of everyday life or situations which are emblematic of the present day. They often make indirect reference to art history and the traditions of painting, photography and film.
Mark Lewis began his career as a photographer. He lived in Vancouver from 1989 to 1997 and was an early practitioner on the Vancouver School photo-conceptualism scene. In the mid-1990s he began making short films, no more than a few minutes long, at first on 35mm then on video. These were intended for screening in museum spaces where they were usually projected in large format. Lewis handles the film equipment himself and exploits the potential of camera movements for their ability to give an unusual take on the contemporary world. Rush Hour, Morning and Evening, Cheapside (2005), and Isosceles (2007) are typical of the virtuosity with which he approaches apparently banal situations. Recent films like Man (2012), Smoker at Spitalfields (2012) and City Road 24 March 2012 (2012) emphasise the pictorial quality of his visions of ordinary urban life and make frequent reference to the history of painting. His film Black Mirror at the National Gallery (2011) explores the interaction between the museum space, a mirror, and the film camera.
He recently (2014) completed three films in the demilitarised zone between North and South Korea and, for the 31st Bienal de São Paulo, he made seven films shot in São Paulo (including the film Above and Below the Minhocão, which is one of those screened at LE BAL). His project Invention imagines a contemporary city without moving pictures (no smartphones, no TV, no internet, etc.). In this scenario the city itself, with its intense focus on bodies in movement, shadows and reflections, becomes the cinema. This huge project includes the works shot in São Paulo as well as films made for the Louvre last autumn.
In 2009, Mark Lewis represented Canada at the 53rd Venice Biennale. Solo exhibitions include Van Abbemuseum (Eindhoven, 2013), Vancouver Art Gallery (Canada, 2008), Ps1 (New York, 2006), Forte Di Bard (Italy, 2011), Man - Museo D'Arte Provincia di Nuoro (Italy, 2009), Art Gallery of Ontario (Toronto, 2010), Akademie der Bildenden Künste (Vienna, 2008), FACT (Liverpool, 2006), BFI Southbank (London, 2006) and the Musée du Louvre (Paris, 2014).
Mark Lewis is Professor of Fine Art at Central Saint Martins, University of the Arts London, co-founder with Charles Esche of Afterall, a research and publishing organisation based in London, and editor of Afterall Books, One Work Series.
order wishlist
Texts by Mark Lewis and Chantal Pontbriand. 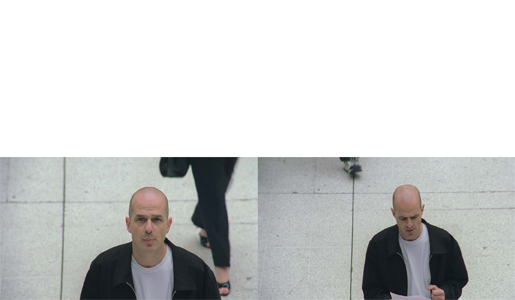 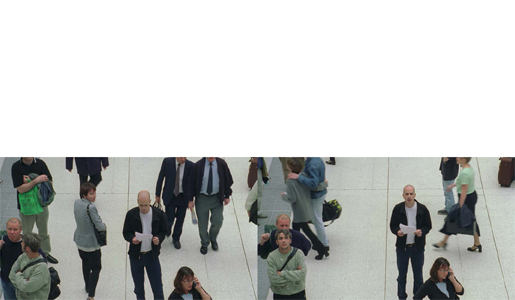 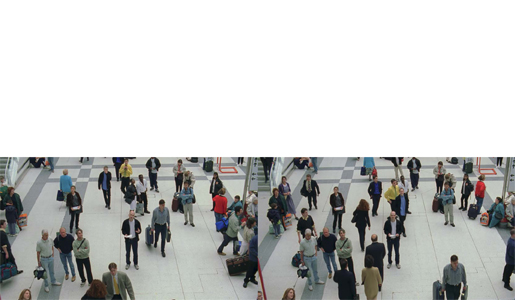 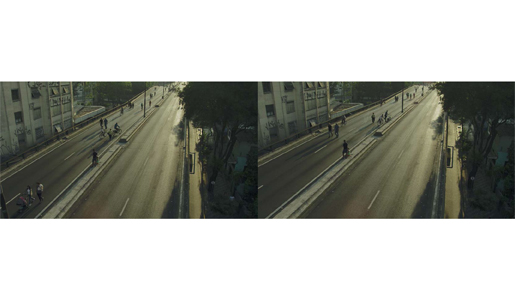 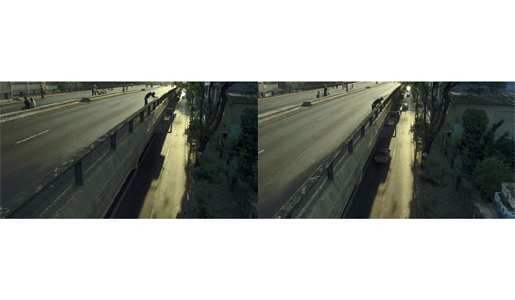 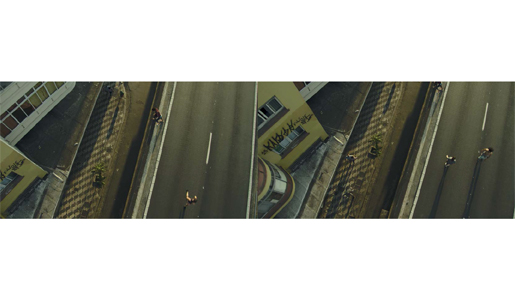 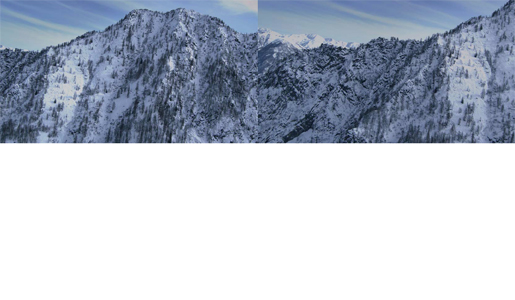 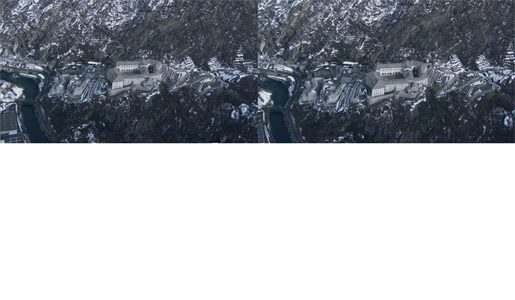 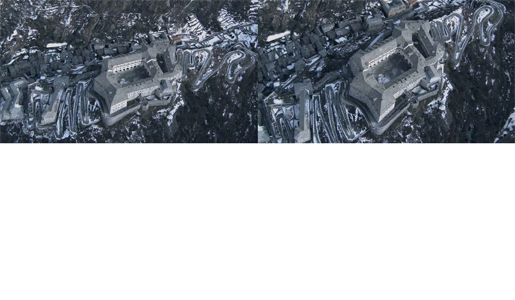 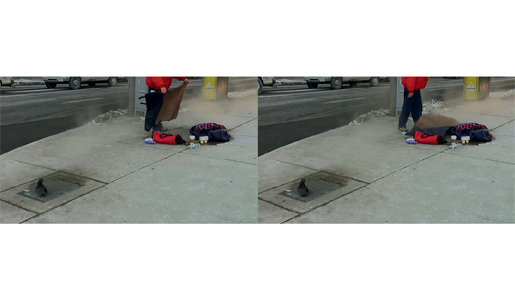 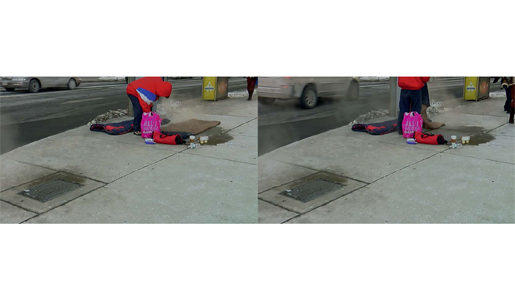 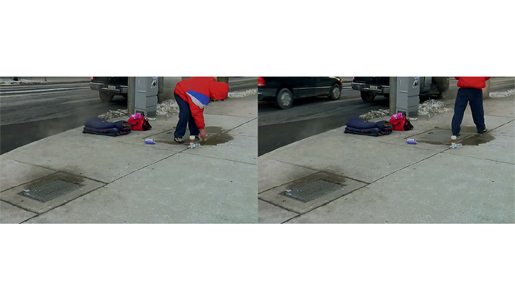 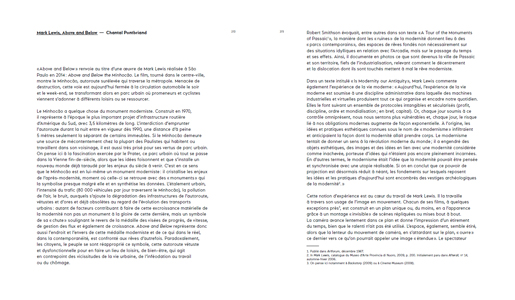