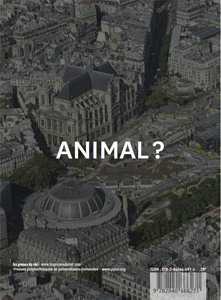 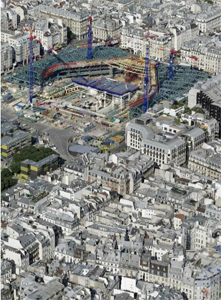 order
wishlist
A manifesto for an organic architecture that provides a new reading of Patrick Berger's proposal for the Canopy of Les Halles in Paris, and of the main research and experiments undertaken by the Parisian architect during his career, by comparing architectural and biological structures.
This title was inspired by various public interpretations of the proposal for the Canopy at Les Halles in Paris, which people perceived as a form generated by some plant or animal.
The essay itself therefore goes back to basics by comparing animal architecture with early human constructions. By placing them on the same level—as similar manifestations of organic life—it emerges that the notion of economy not only does not impoverish them but, quite the contrary, is their prime resource: the optimization of materials, productive energy, and environmental advantages or constraints will yield a singular geometry—a unique pattern—for each species and each situation.
Born 1947, French architect Patrick Berger lives and works in Paris and Lausanne.
order wishlist
Graphic design: Bruno Voidey.
published in March 2014
English edition
16,5 x 22,5 cm (softcover)
156 pages (color ill.)
30.00 €
ISBN : 978-2-84066-698-1
EAN : 9782840666981
in stock 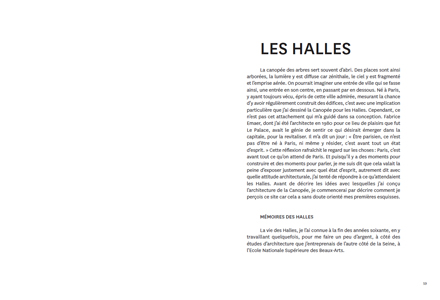 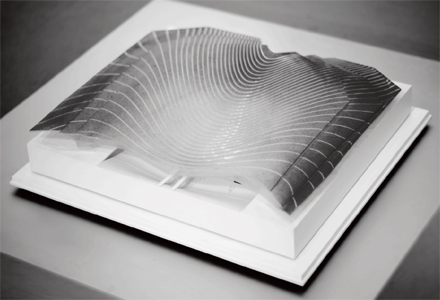 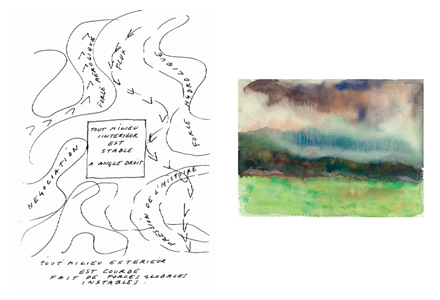 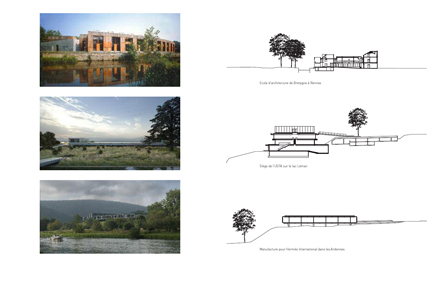 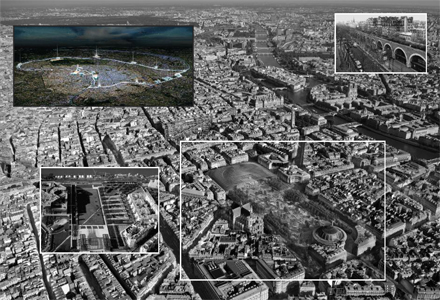 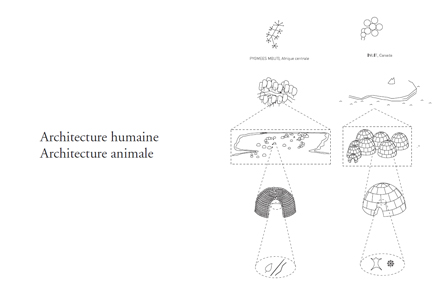 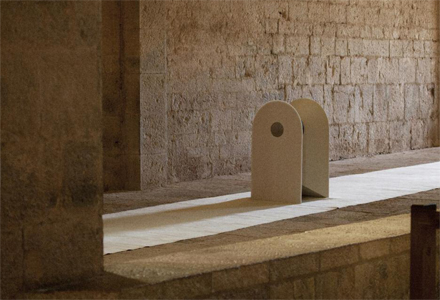 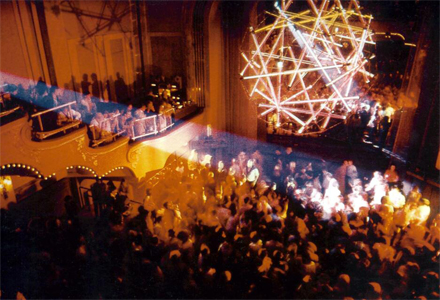 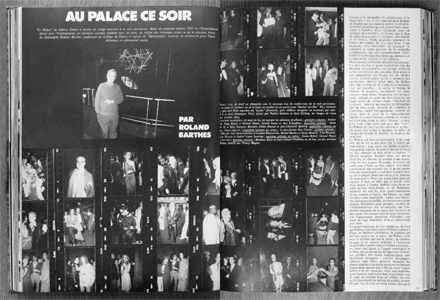 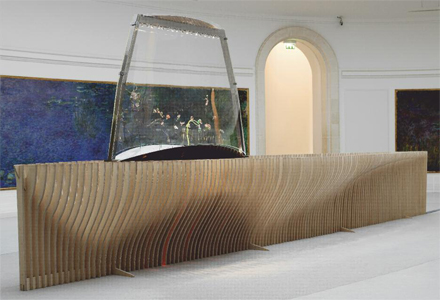 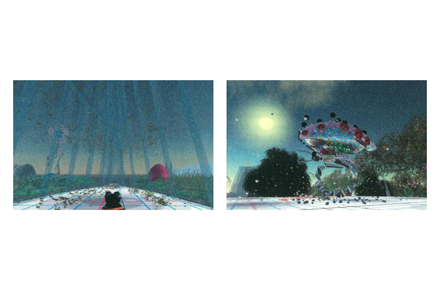 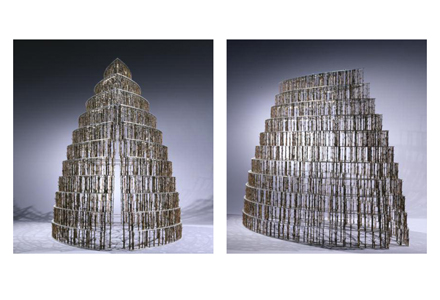 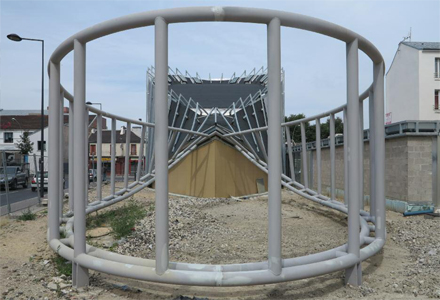 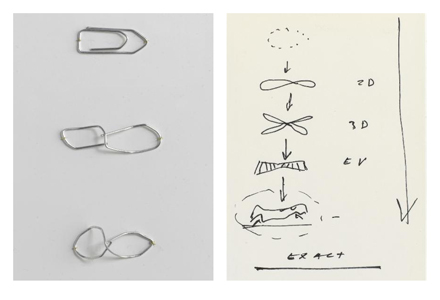 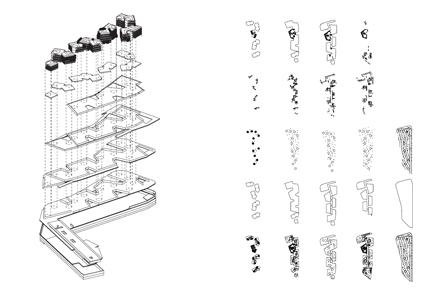 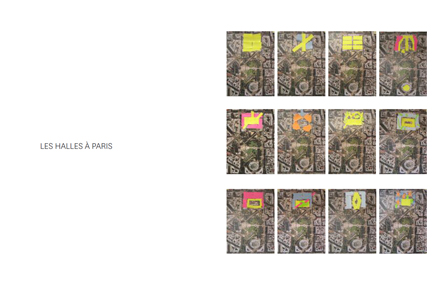 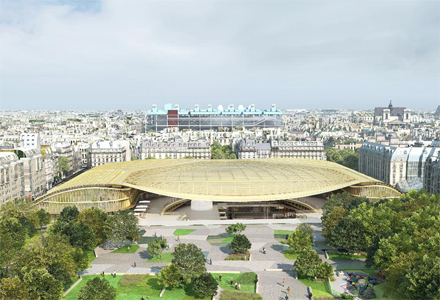 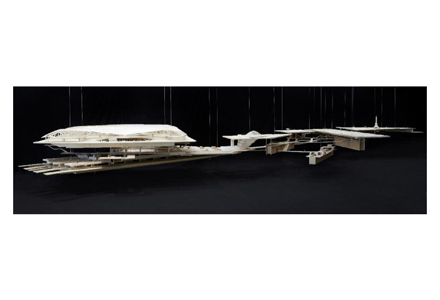 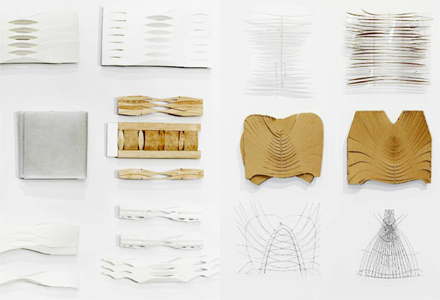 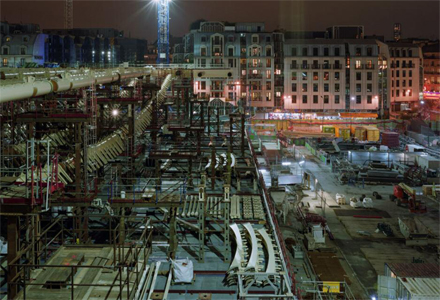