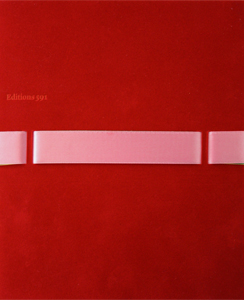 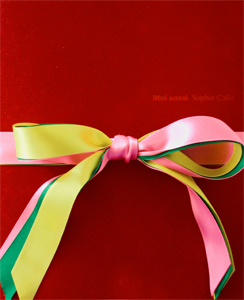 order
Artist's book.
“Since 1980, I kept my birthday presents and I continued this rite during fourteen consecutive years. That is to say, almost like during the two seven-year terms of François Mitterrand's presidency. François Mitterrand created the “Musée du Septennat” in 1986 to exhibit the presents he received as a President during his two seven-year terms (1981-1995). Thus, fourteen years. Having a year lead, I thought to title this book “Lui Aussi”. But due to his office and the number of our respective presents - about 318 for me, and about 4700 objects and 18000 books for him, I inverted the order. The choice of the photographed presents in this book is not related to their symbolic importance, or to their value, or to François Mitterrand's preferences.They are a personal selection.”
Sophie Calle 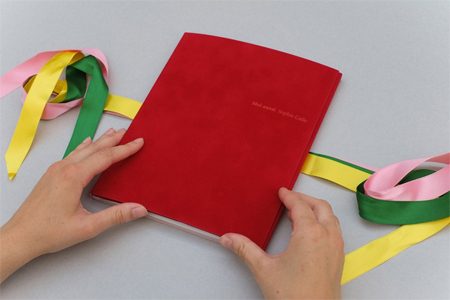 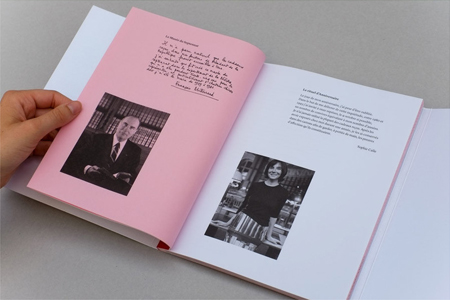 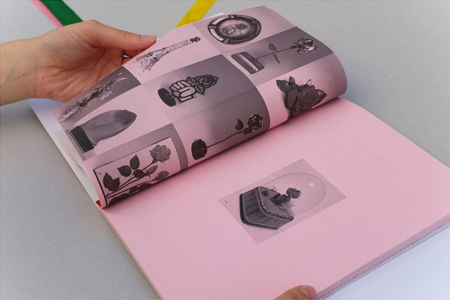 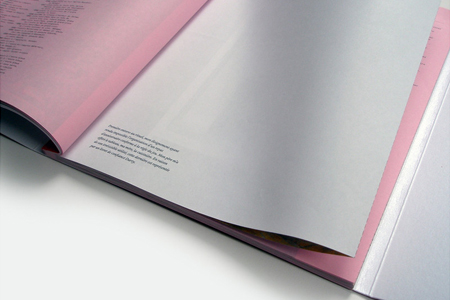 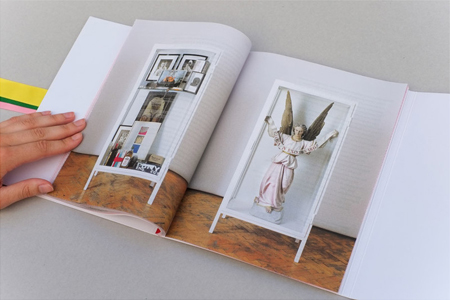 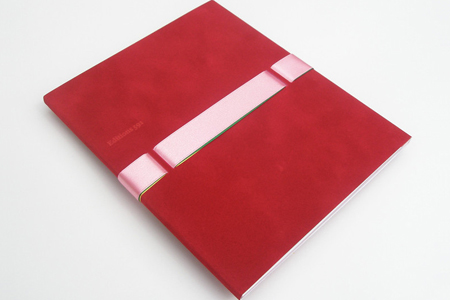