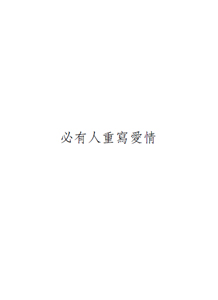 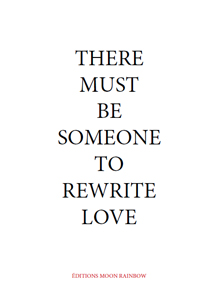 order
wishlist
Poems by Bei Dao / iPad Drawings by Francesco Clemente, created exclusively for this book.
While Francesco Clemente's art has explored a great variety of mediums, from fresco to pastel, from encaustic to watercolor, from oil paint to tempera, There must be someone to rewrite love sees the artist having created a series of drawings using the iPad and photography for the first time. In a palimpsest-like process, creating an image upon the remnants of past mark-making, Clemente uploaded photographs that he had taken to his iPad, then created digitized drawings directly in response to these. Furthermore, each of these works is itself the result of Clemente's collaboration with the Nobel Prize nominee, Chinese poet Bei Dao; the two created a book of poetry and responsive drawings with titles including Arrival, Creation, Perfect, Background, February, Progress, Bright Mirror and Morning.
Limited edition of 500 numbered copies.
The oeuvre of the Italian contemporary artist Francesco Clemente (born 1952, Napoli, lives and works in New York) spans over four decades and has achieved international acclaim. Clemente is a major figure of the transavantgarde movement. Throughout the 1970s he exhibited works that reflected his interest in the contemplative traditions of India, where he lived for several years.
In 1981 Clemente moved to New York with his wife, Alba, and their four children. His paintings, drawings, prints and illustrated books were featured in shows at numerous international venues including the Whitechapel Art Gallery, London (1983); the Nationalgalerie, Berlin (1984); the Metropolitan Museum of Art, New York (1985); the Art Institute of Chicago (1987); and the Dia Center for the Arts, New York (1988).
Through the 1990s, surveys of his work were exhibited by the Philadelphia Museum of Art (1990); the Royal Academy of the Arts, London (1990); the Pompidou Center, Paris (1994); and the Sezon Museum, Tokyo (1994). In 1999/2000, the Solomon R. Guggenheim Museum in New York and the Guggenheim Bilbao organised a major retrospective of Clemente's work.
Predominantly interested in themes of both religion and spirituality, Clemente's work for the most part depicts both the human form (in its entirety or metamorphosing between human and animal) or symbolic motifs.
More recently, his works were exhibited by the Irish Museum of Modern Art, Dublin (2004); The Rose Art Museum, Massachusetts (2004); Museo Maxxi, Rome (2006); Museo MADRE, Naples (2009); Schirn Kunsthalle, Frankfurt (2011), Uffizi Gallery, Florence (2011); Palazzo Sant'Elia, Palermo (2013) and The Rubin Museum of Art, New York (2014-2015).
He has participated in numerous collaborative projects, painting with Jean-Michel Basquiat andAndy Warhol, and illuminating poetry by Robert Creeley, Allen Ginsberg, John Wieners, Rene Ricard and Derek Walcott. Clemente is a member of the American Academy of Arts and Letters.
order wishlist
Edited by Maryam Sachs & Wilfried Dickhoff.
Texte de Bei Dao. 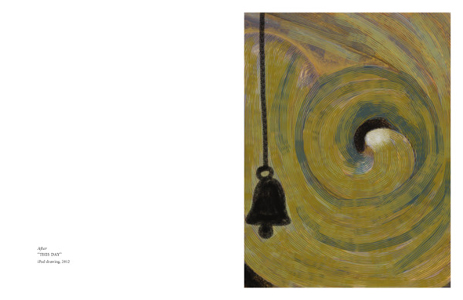 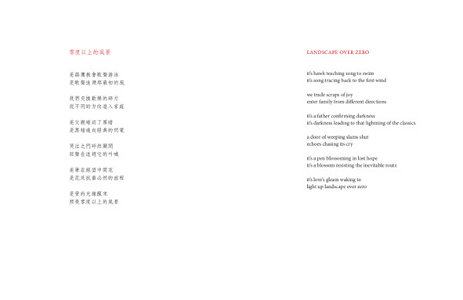 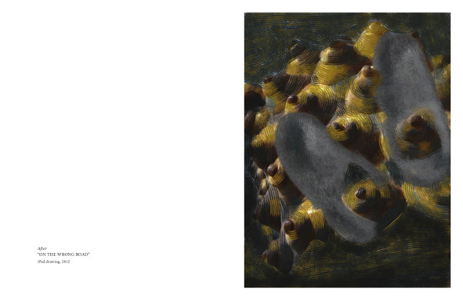 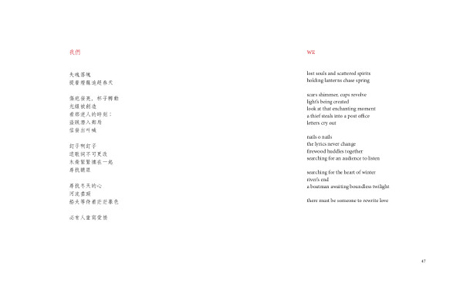 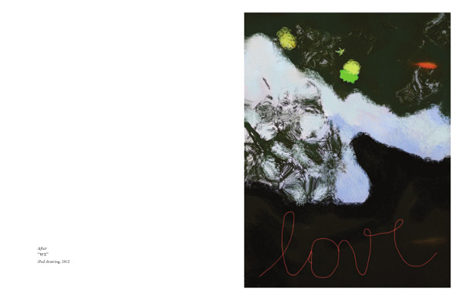 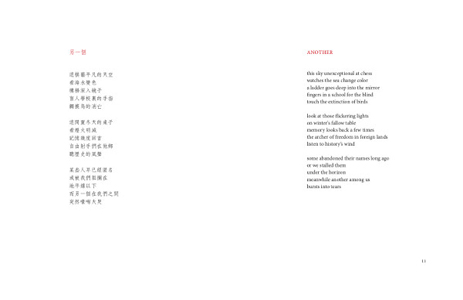 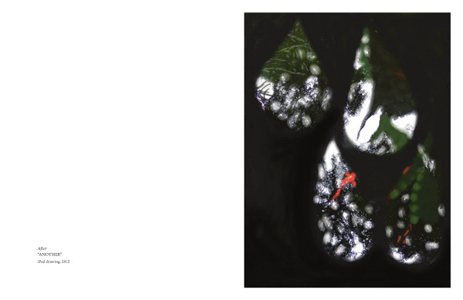 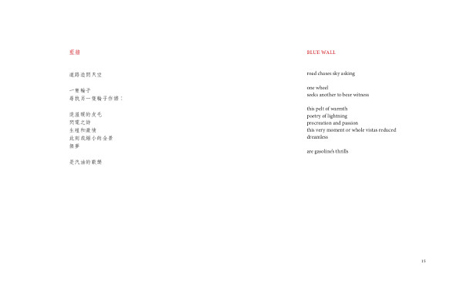 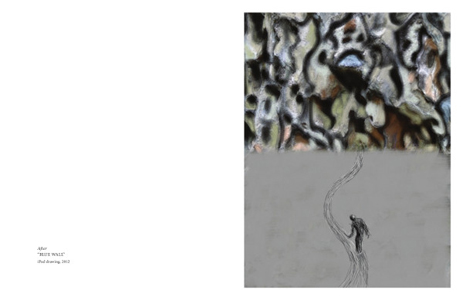