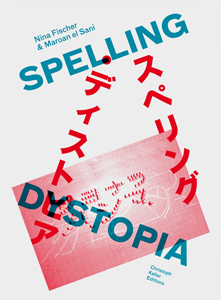 order
Artist's book.
The publication shows the process of developing and realizing the film installation "Spelling Dystopia," about the Japanese island Hashima, once the most densely populated place on earth, a coal mine until 1974, and a symbol today of a ruthless exploitation of resources. Nowadays the abandoned island is better known as a ghost island through mangas, video games, and movies. "Spelling Dystopia" asks how memory operates, how a site wears its history, both physically and metaphorically, and visualizes the shift in collective memory.
The book contains sketches, research material, production stills, series of photographic images, and a manga realized in collaboration with Kasuga Tsubaki, a Japanese manga artist.
The publication is part of the series of artist's projects edited by Christoph Keller. 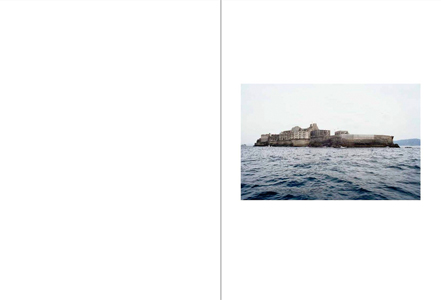 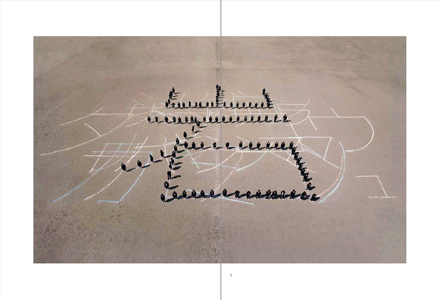 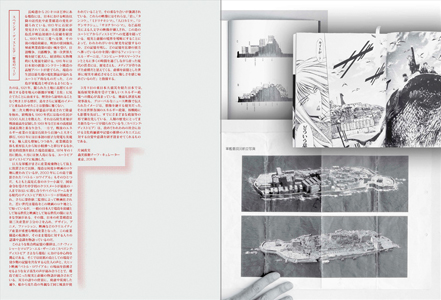