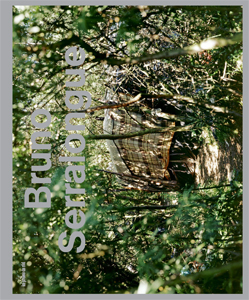 order
wishlist
Reference monograph: an overview on Serralongue's work, organized in series and by typologies. This publication is accompanied by a discussion between the artist and curators Marta Gili and Dirk Snauwaert, as well as with a new essay by Carles Guerra.
Available in English edition.
The series of images Bruno Serralongue (born 1968 in Châtellerault, lives and works in Paris) produces, explains critic Pascal Beausse, "are the result of protocols which lead him to confront the concrete conditions under which information is produced and disseminated. Breaking with the supposed self-sufficiency of art, he travels regularly to places where news is happening."
Working alongside photojournalists or on commissions, he uses these professional procedures to produce his work while at the same time readily abandoning some of the prerogatives and decisions that are usually attached to artistic activity.
"His pronounced refusal," says Beausse, "of his own signature effects, places him in a clear documentary lineage. His critical approach to the status of news images is that of a line of thinking deriving from Conceptual art and the interventionist strategies of the early 1990s."
order wishlist
Edited by Clément Dirié, Bruno Serralongue.
Texts by Marta Gili, Carles Guerra, Bruno Serralongue, Dirk Snauwaert. 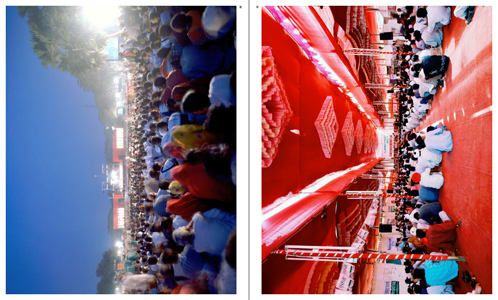 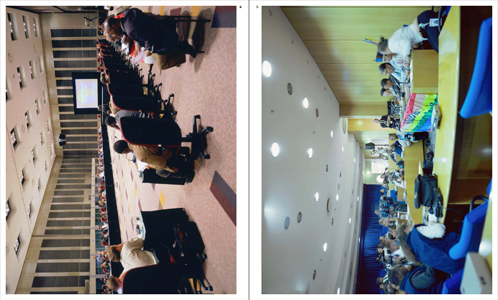 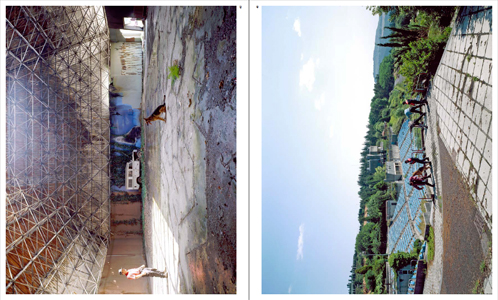 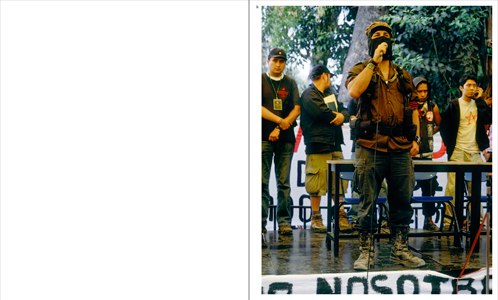 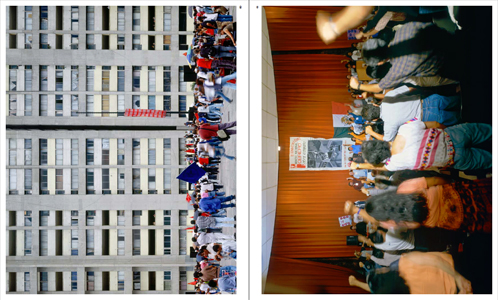 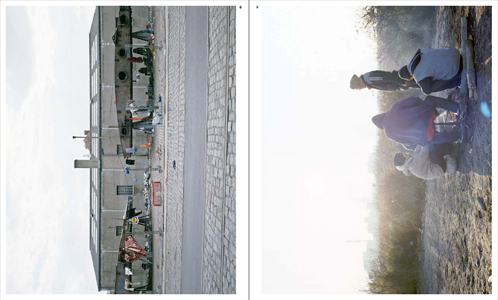 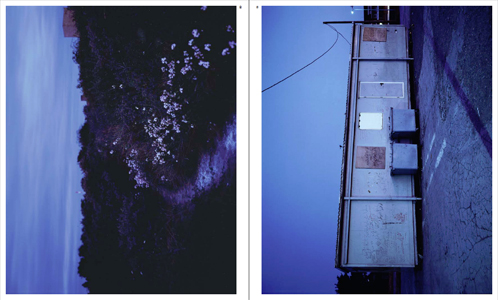 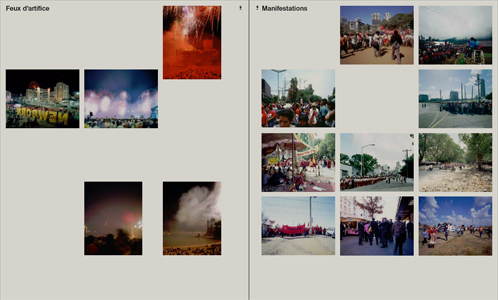