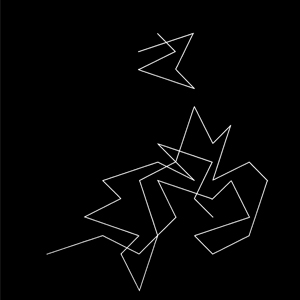 Chronological catalogue with 100 major works (paintings and drawings) and an essay by Bernadette Walter.
Published on the occasion of the exhibition Verena Loewensberg – Prints at Graphische Sammlung der ETH, Zurich, April 22th - June 12th, 2009.
The Zurich painter Verena Loewensberg (1912-1986) belongs to the core group of concrete artists in Switzerland, alongside Max Bill, Camille Graeser and Richard Paul Lohse. Since the exhibition on “Zeitprobleme in der Schweizer Malerei und Plastik” held in 1936 at the Kunsthaus Zürich, she took part at all the important public appearances of this group. Even before 1937, she had already been an active member of “Allianz”, the Swiss artists' association, and it was within these circles that her earliest prints emerged. Next to some lithographs, her woodcuts and linocuts are rated as the most splendid examples of concrete Swiss graphics. At a later stage, she only used the silkscreen technique which had become popular in Europe during the sixties. Like Lohse, Bill and Graeser, by using the silkscreen technique to produce graphics, she could best create evenly thick colour surfaces that are both distinct, yet adjoin each other with exact precision.
Text by Bernadette Walter. 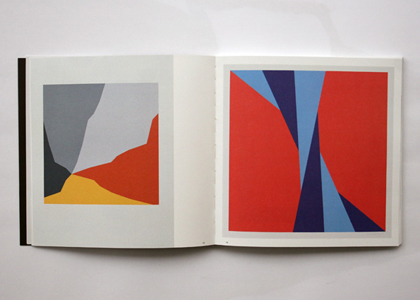 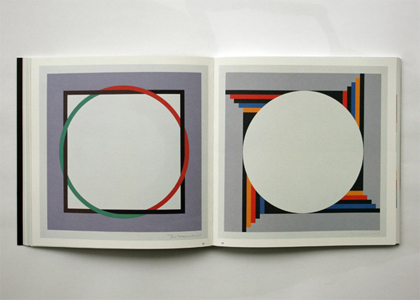 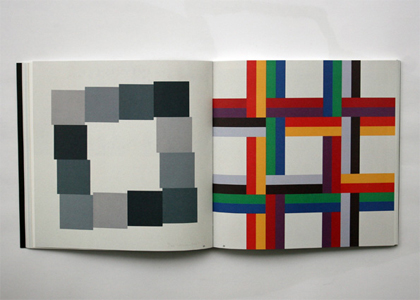 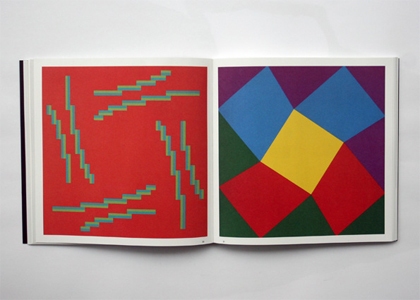 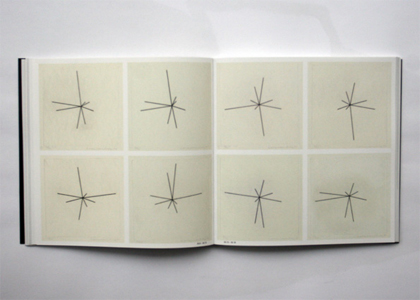 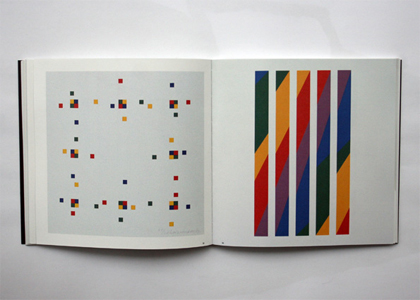